It's been reported that former TOWIE star Gemma Collins won't be hitting the charts any time soon.

The Diva Forever star has apparently pulled out of the race to the Christmas number one after axing plans to release a festive single.

Gemma had been due to team up with producer Naughty Boy on the track Come Home. 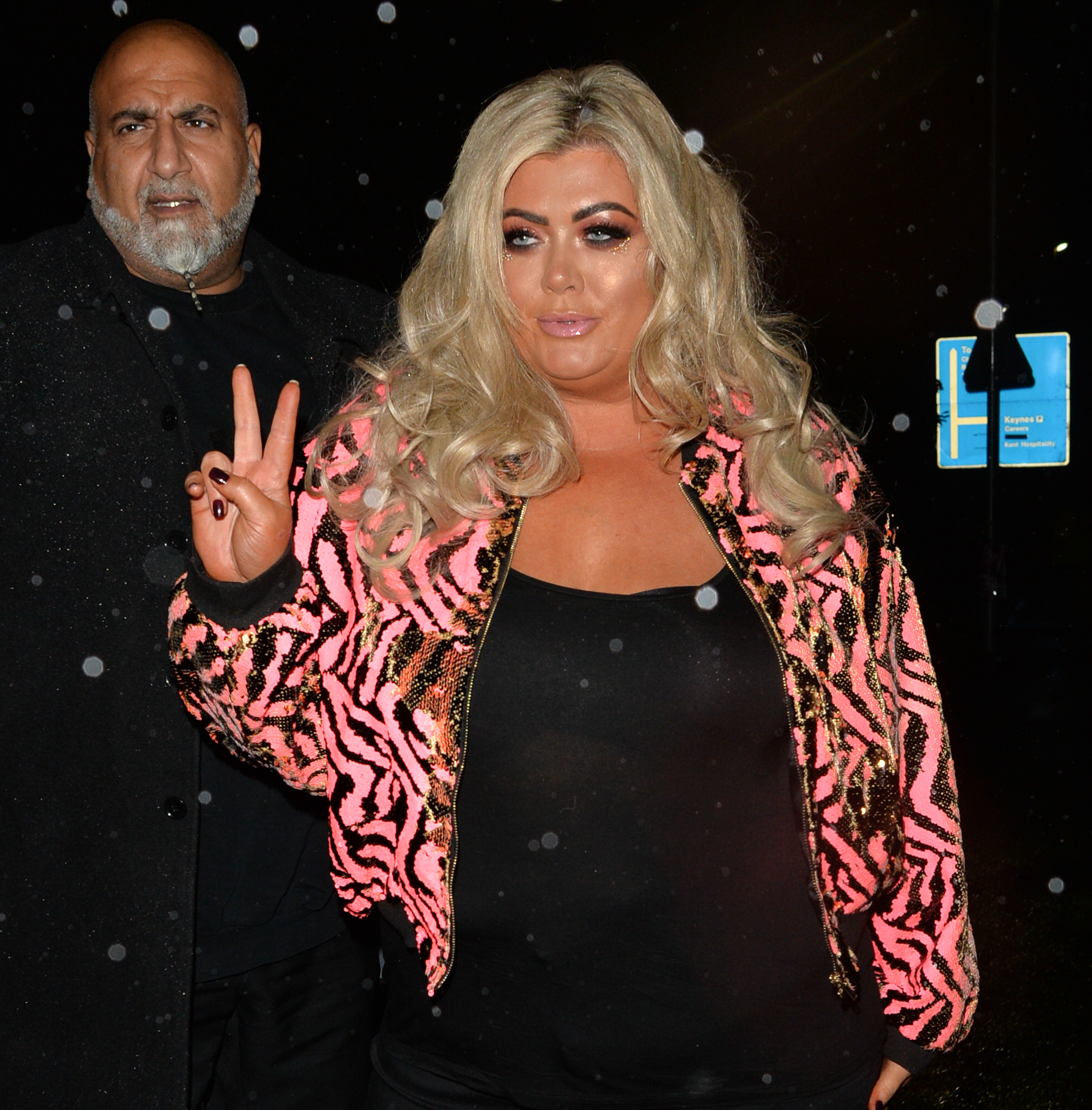 The song was reportedly inspired by her on/off romance with boyfriend James Argent.

It came about after Gemma met Naughty Boy at the BRIT Awards back in February.

At the time, the producer told The Sun of Gemma's vocal prowess: "She was born to sing."

He added: "I think Gemma is going to have one of the biggest songs of the year. I can say that with my hand on my heart." 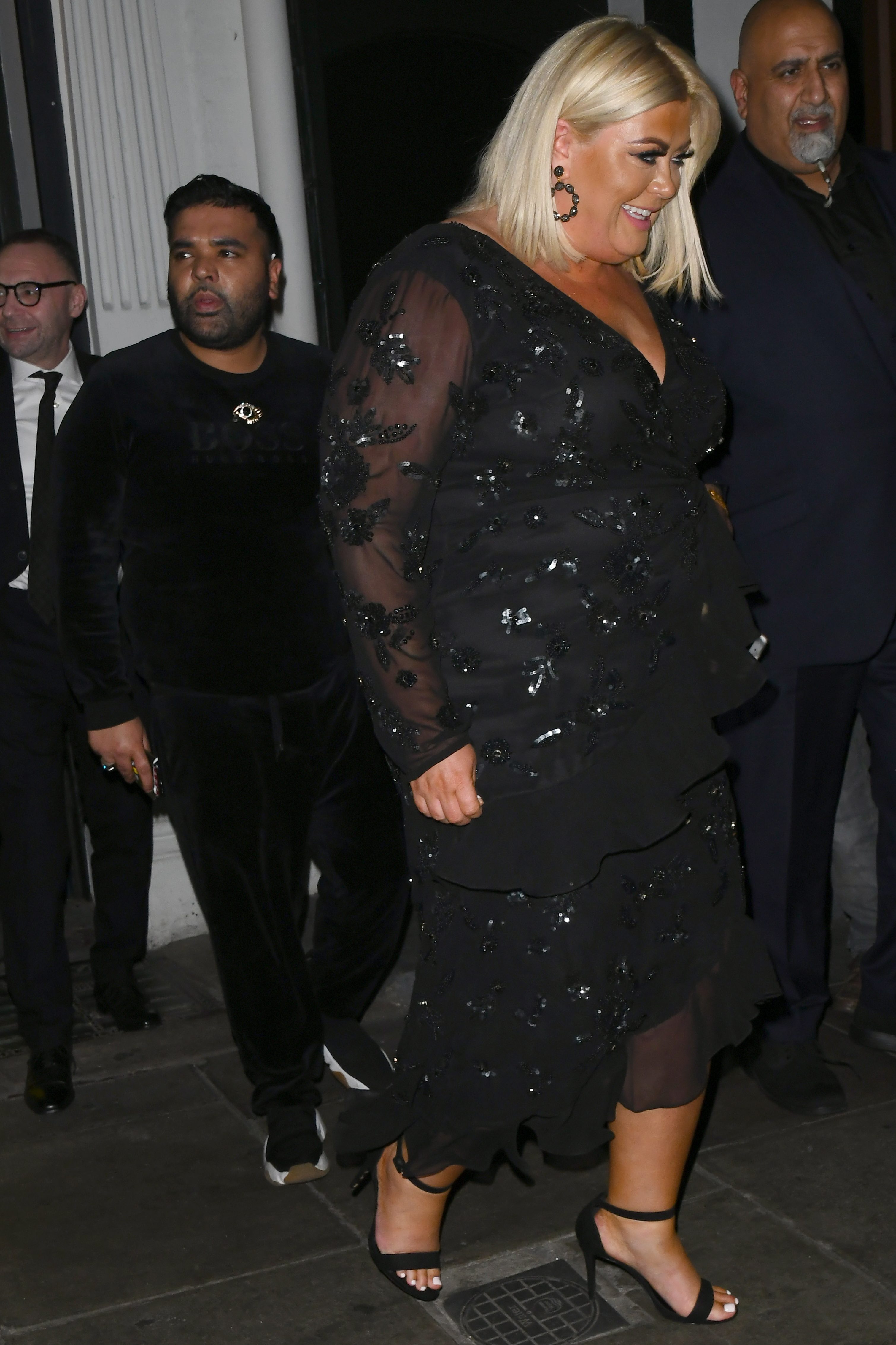 Naughty Boy and Gemma met in February at the BRITs (Credit: Splash News)

Now, however, it's been reported that the track has been put on the back burner due to the stars' busy schedules.

Read more: Strictly stars share an epic selfie as they get ready for Blackpool

The Sun reports: "The project has been put on ice until they find time in their schedules to complete it."

The project has been put on ice until they find time in their schedules to complete it.

Rumours of Gemma making it as a pop star started to emerge last Christmas, when she appeared on BBC One's All Together Now. 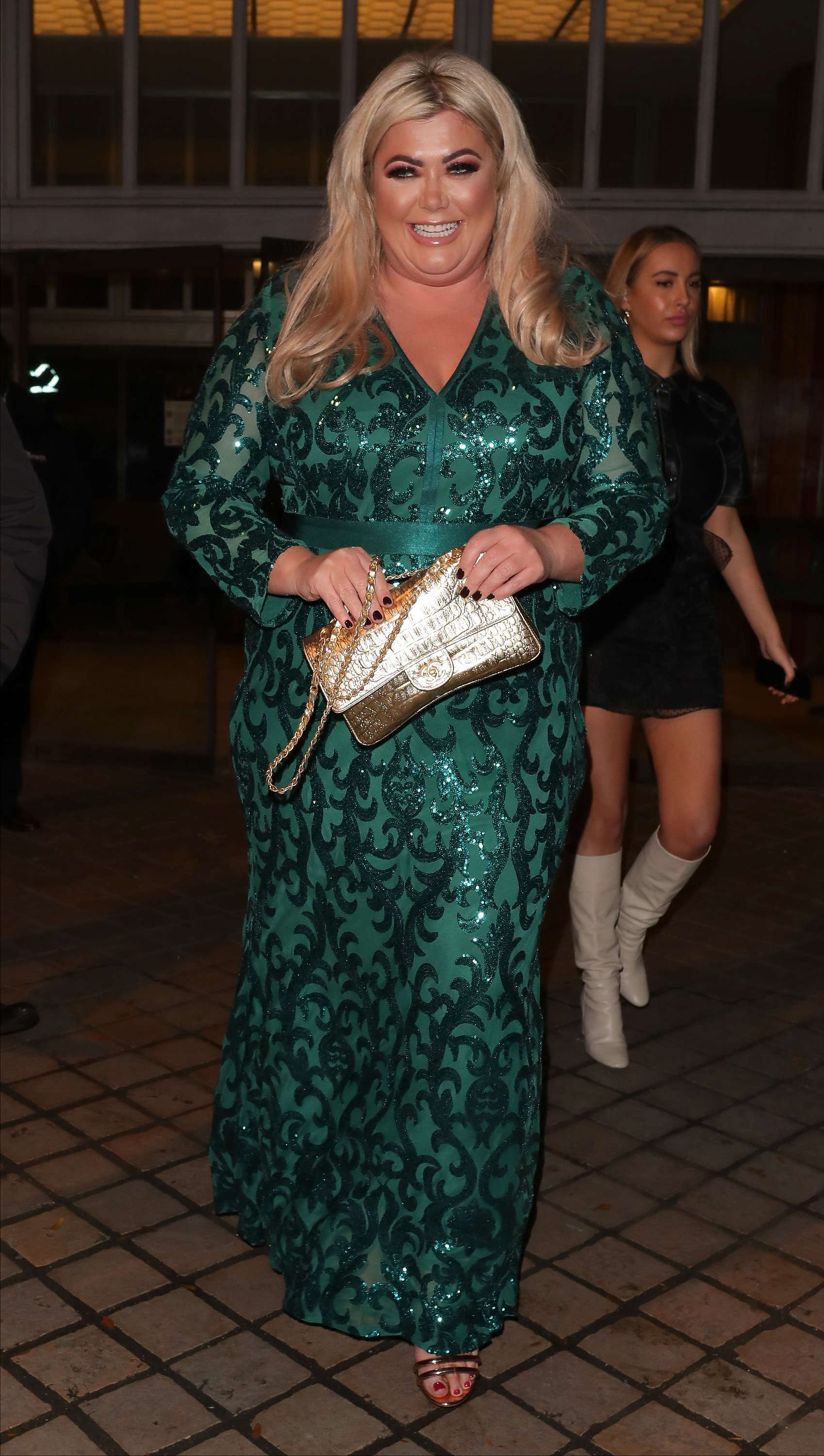 The GC has said that she is set to appear on the Dancing On Ice Christmas special (Credit: Splash News)

However, it appears this year fans of the GC will instead have to watch her lace up her skates as she returns for the Dancing On Ice Christmas special.