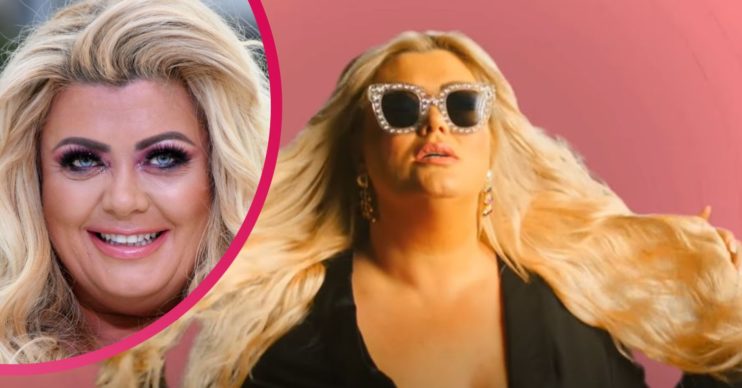 They want to see her fall in love

Gemma Collins is taking a democratic approach to the next series of Diva.

She asked fans what they want to see in the show – after sharing a comedy moment from the last series.

And they were quick to tell the GC what they want to happen next.

Who’s ready for the new series of DIVA 🙌🏻 what would you like to see more of this time …. Comment below 👇🏻 we start filming this month so what do you want to see from the GC ✌🏻

Read more: Gemma Collins continues to show off weight loss in swimsuit as she relaxes in pool

She asked fans on Instagram if they were ready for the next series, revealing that filming starts this month.

“OMG brill, can’t wait. We want to see anything Gem, you always make me laugh… just love watching you,” one said.

But others were more specific.

“In the new series, I want to hear about the GC at work. How the shop is doing, any new business deals, etc,” one wrote.

Yet another wrote: “I want to see the GC fall in love.”

Gemma has certainly been busy during lockdown.

She has reportedly lost nearly three stone, and often shared her new look with fans.

The GC even found time to launch her own hand sanitiser.

But less happily, she has also apparently split from on-off partner James Argent.

They were reportedly going to meet in Marbella this week until Gemma called off plans to fly to Spain.

So it isn’t any wonder that some of her fans want to see her find love with someone new.

Some even appeared to be matchmaking.

In answer to the question about what they want to see, one fan wrote: “GC getting a house and doing all the decor and that lovely guy from the bathroom store fitting the bathroom.”

Whatever Gemma does next, there will be plenty of people tuning in to see it.

What do you want to see in the next series of Diva? Go to our Facebook page @EntertainmentDailyfix and leave a comment to let us know.