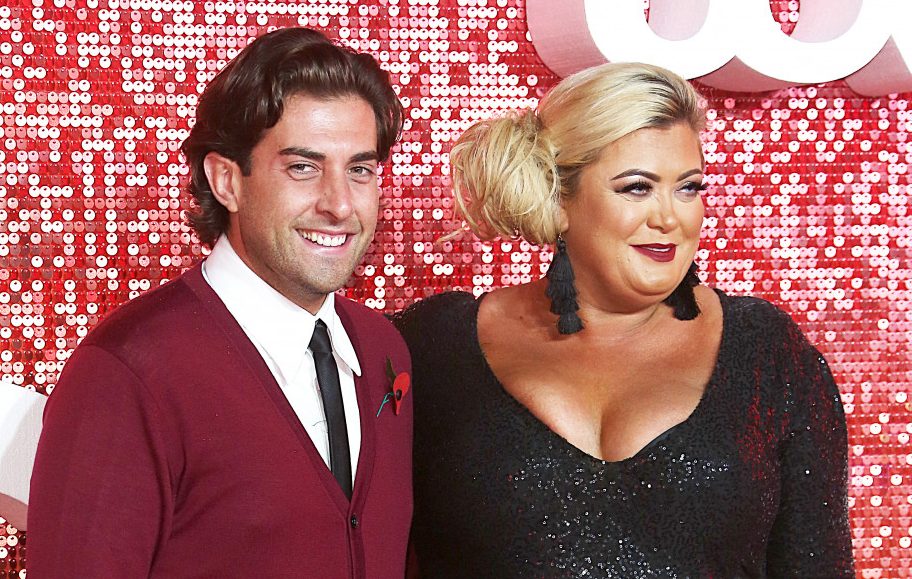 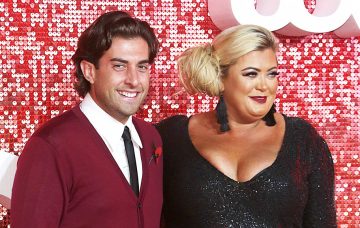 He thanks Gemma for her support as he returns to rehab

James ‘Arg’ Argent has said he’s looking forward to a “better future” for both him and on-off girlfriend Gemma Collins as he returns to rehab.

The TOWIE star announced last week he was checking back into a rehab facility to continue working on his health and well-being.

However, he still found time on Wednesday to post a statement to Instagram wishing Gemma luck on the launch of her new TV show, describing her as his “number one love always”.

I want to say a huge thank you for all of your support. I'm doing well & Feeling good but I couldn't of done it without this one @gemmacollins1 Her show #DivaEspana is on @ITVBe Tonight at 9pm. I know It wasn't an easy show for her to make. It's not been the easiest of times but through it all she makes us laugh. I know she'll smash it tonight & here's to a better future for us both. My number one love always & the nations favourite Diva, GC ❤ x

He said: “I want to say a huge thank you for all of your support. I’m doing well & feeling good but I couldn’t of done it without this one, Gemma.

“Her show #DivaEspana is on @ITVBe tonight at 9pm. I know it wasn’t an easy show for her to make. It’s not been the easiest of times but through it all she makes us laugh.

“I know she’ll smash it tonight & here’s to a better future for us both.

“My number one love always & the nation’s favourite Diva, GC.”

Arg features alongside Gemma in the reality show which was filmed before he made the decision to check back into rehab.

In a statement last week, Arg said: “It’s not been an easy time but I’m happy to be back in a programme that gives me the ongoing support I need.

“I’m thankful for the incredible support I have received from my family, close friends and colleagues.”

Arg will miss the start of filming on the new series of TOWIE, which starts in September, but bosses have said they’re fully supportive of his decision to seek help.

He has previously spent time at The Priory in England and attended a health and well-being retreat in Thailand last year, reportedly in a bid to get his partying and lifestyle under control.

Gemma told The Sun Online last week it had been a difficult few months, but she is optimistic about the future.

“It was incredibly raw, yes, it’s been an incredibly difficult summer,” she said.

“We’re back now in Essex and Arg is receiving help and you know, as long as he’s doing well, that’s great for him and for us. I’m just supporting him on his journey.”

There had been rumours the couple split over the summer but they defied the speculation by posting a string of cosy photos to social media suggesting all is well between them.

Will you be watching Gemma’s new TV show, Diva Espana? Leave us a comment on our Facebook page @EntertainmentDailyFix and let us know what you think!