Reality star Gemma Collins may be worth millions now but, as a child, her family were too poor to even buy a toaster.

Gemma, who found fame in 2011 on The Only Way Is Essex, has revealed that she and her brother had to toast their bread on the gas fire when they were younger.

Opening up about her childhood in her BBC Sounds podcast, Gemma has said it meant she didn't even know what the electrical appliance was until she was much older.

The Diva Forever star, 38, said: "My parents were very strapped for cash when we were growing up. I can remember we did not have a toaster.

"Me and my brother Russell used to get our forks in the bread, put it on the gas fire and that's how we made toast.

I never knew what a toaster was, it was only as I got older, we got a toaster.

"I never knew what a toaster was, it was only as I got older, we got a toaster. I had a happy childhood, I didn't know about money then."

Gemma recorded her podcast from her family's warehouse, where she had just received a bulk load of her latest perfume range.

The star then explained that she has a "really strong work ethic" because of her cash-strapped childhood.

Essex-born Gemma admitted: "I can't physically take a day off.

"I feel very stressed if I'm not doing something. I feel like there's no time to rest, sleep when you're dead, hun.

"I feel guilty when I have a day off and I think that's because I come from a very poor background.

"I don't want the violins out, I've lived to tell the tale and it's a beautiful story!" 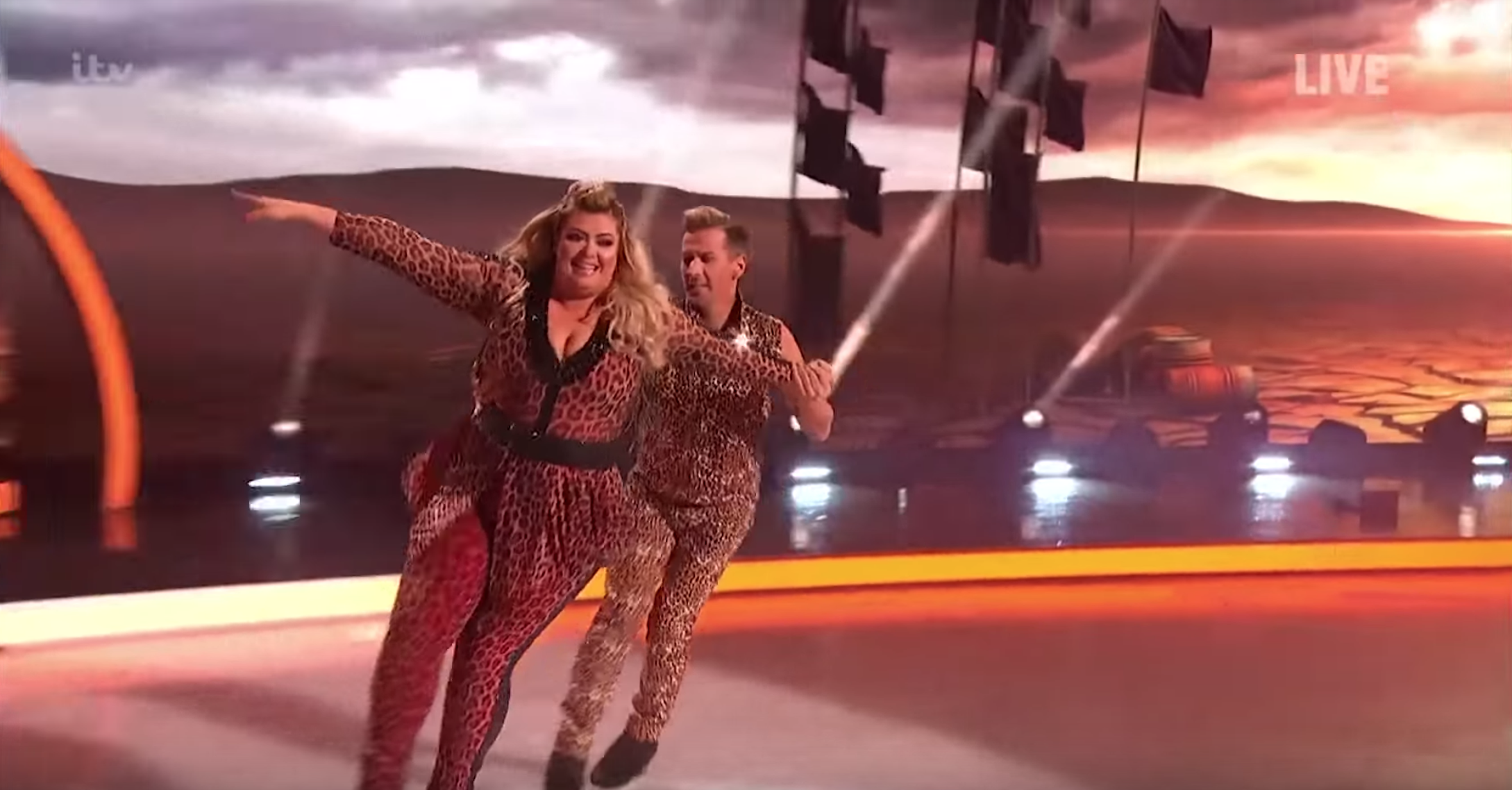 Gemma will be returning to Dancing On Ice this Christmas (Credit: ITV)

Meanwhile, earlier this week Gemma revealed that she will be returning to Dancing On Ice.

Gemma took part in the ITV entertainment show at the beginning off the year and she will be making a comeback in the Christmas special. 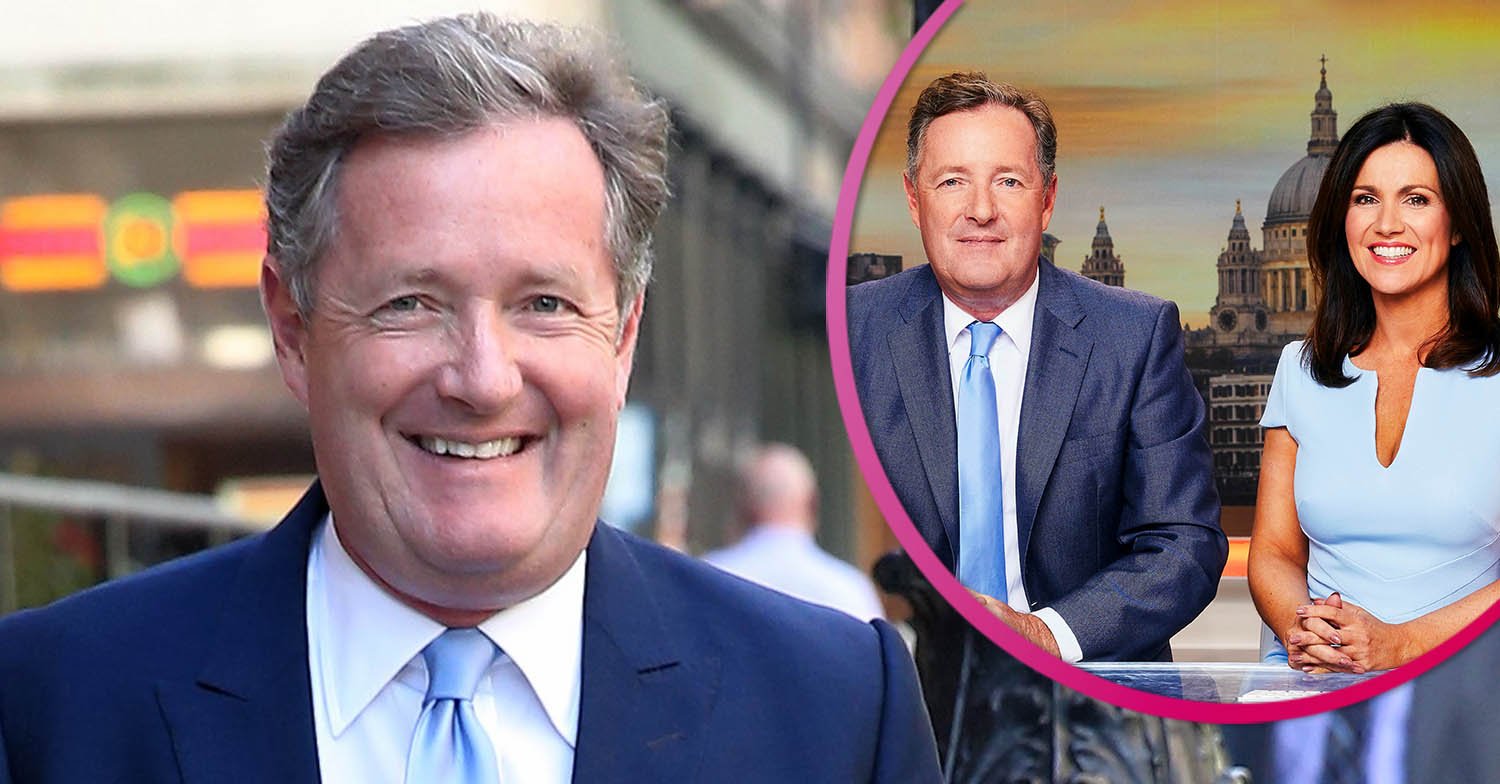