The Diva Forever star has opened up about her on/off boyfriend Arg's new healthy lifestyle and admitted that although it has been good for him and has helped him lose 42lbs, the meals he has been eating have left him with extreme halitosis.

Speaking on her BBC Sounds podcast, Gemma said: "It was like a scene from Alien. His breath smelt so bad I was actually sick. "I woke up and he breathed and said good morning and I started to retch. Then I spewed all over his bedroom at 6am. I retched from the bathroom all along the landing.

"I obliterated the bathroom. We had to take the toilet seat off."

The 38-year-old star revealed Arg, 31, told her his "dog breath" has been caused by his strict diet, which he is on while preparing for a new fitness show.

Gemma added: "He has promised me he's going to go to the dentist."

Meanwhile, The GC recently revealed her own weight loss has been fuelled by £250-a-time slimming injections. 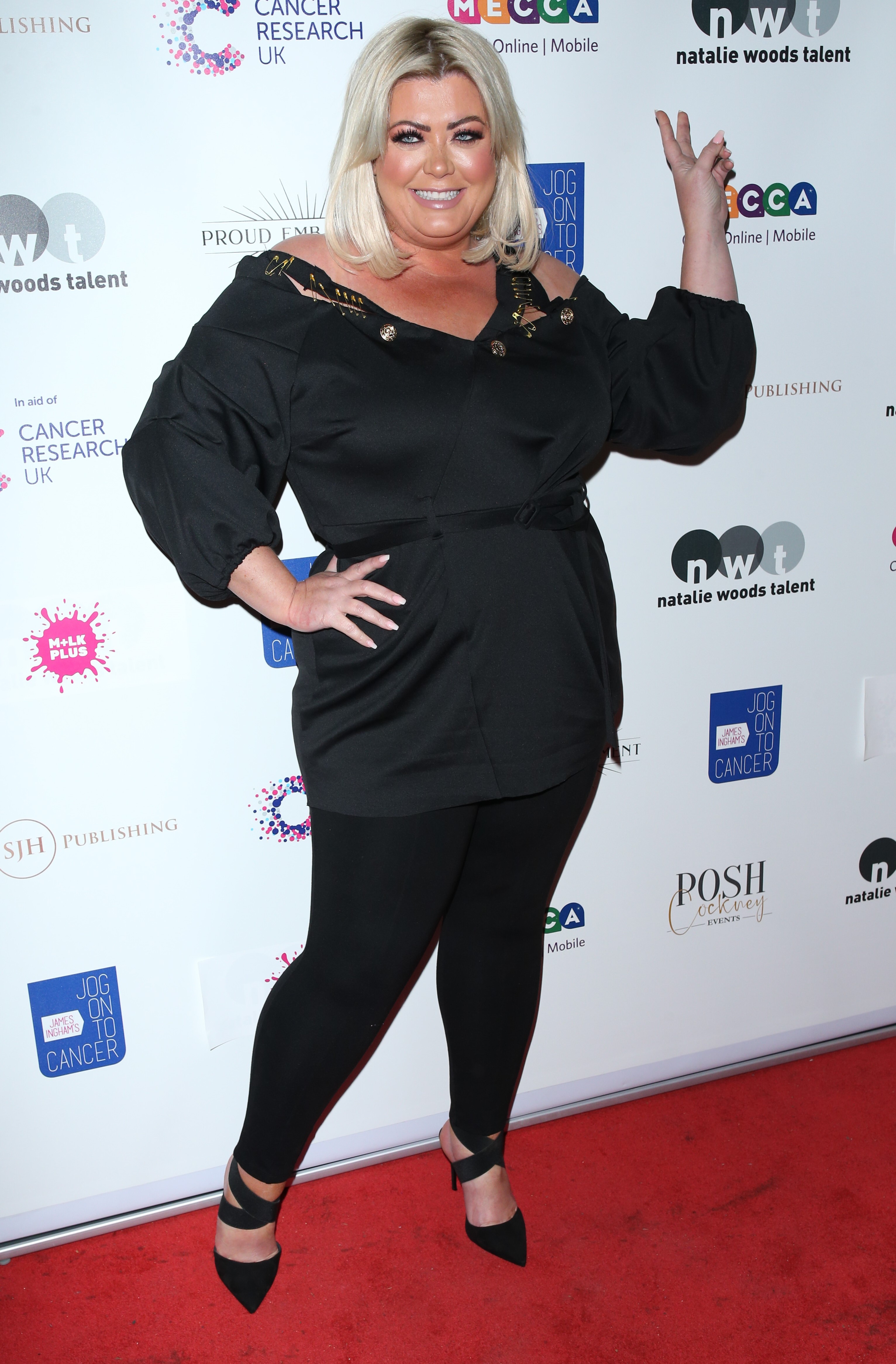 Gemma recently revealed her own weight loss has been fuelled by £250-a-time slimming injections (Credit: Splashnews.com)

She said: "I went on the jabs and that has been really good for me.

I woke up and he breathed and said good morning and I started to retch.

"You get injected basically and it curbs your appetite as well so it is handy when you are busy and on the road.

"I definitely feel much better since losing weight and I have got more energy and stuff.

"When you eat rubbish food, you feel rubbish and when you eat healthy, it's a lot better."

Gemma has been receiving the injections at a clinic in Brentwood, Essex, where she's paid as much as £250 for an initial three-week plan, as well as £135 each for top-up treatments. 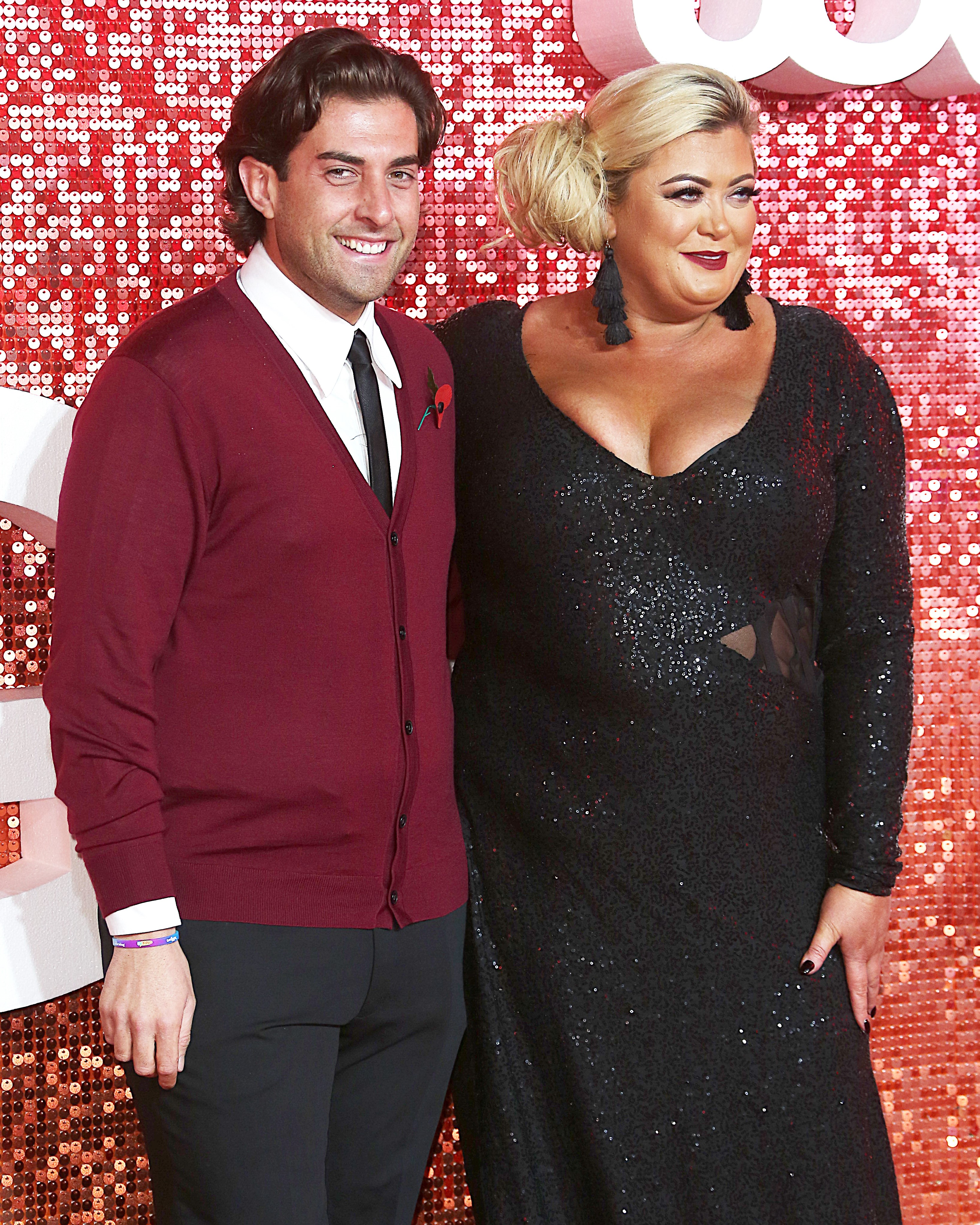 Gemma said the meals Arg has been eating have left him with extreme halitosis (Credit: Splashnews.com)

Read more: Gemma Collins reveals she’d love to be a judge on The X Factor

Gemma has lost weight since appearing on this year's Dancing On Ice by overhauling her diet, working out and with the help of injections.

Last week, the star revealed she had lost one stone in just a week after becoming ill with gastroenteritis, aka infectious diarrhea.