Gemma Atkinson has penned a motivational message for expectant mothers after revealing she has gained 15kgs throughout her pregnancy.

The former Emmerdale actress said she struggled to adjust to her changing body at first, but she won't let it get her down because her baby's health is paramount.

Fitness-loving Gemma revealed she has gone from 70kgs to 85kgs since being pregnant and she's proud of it.

She is expecting her first child with boyfriend Gorka Marquez next month. 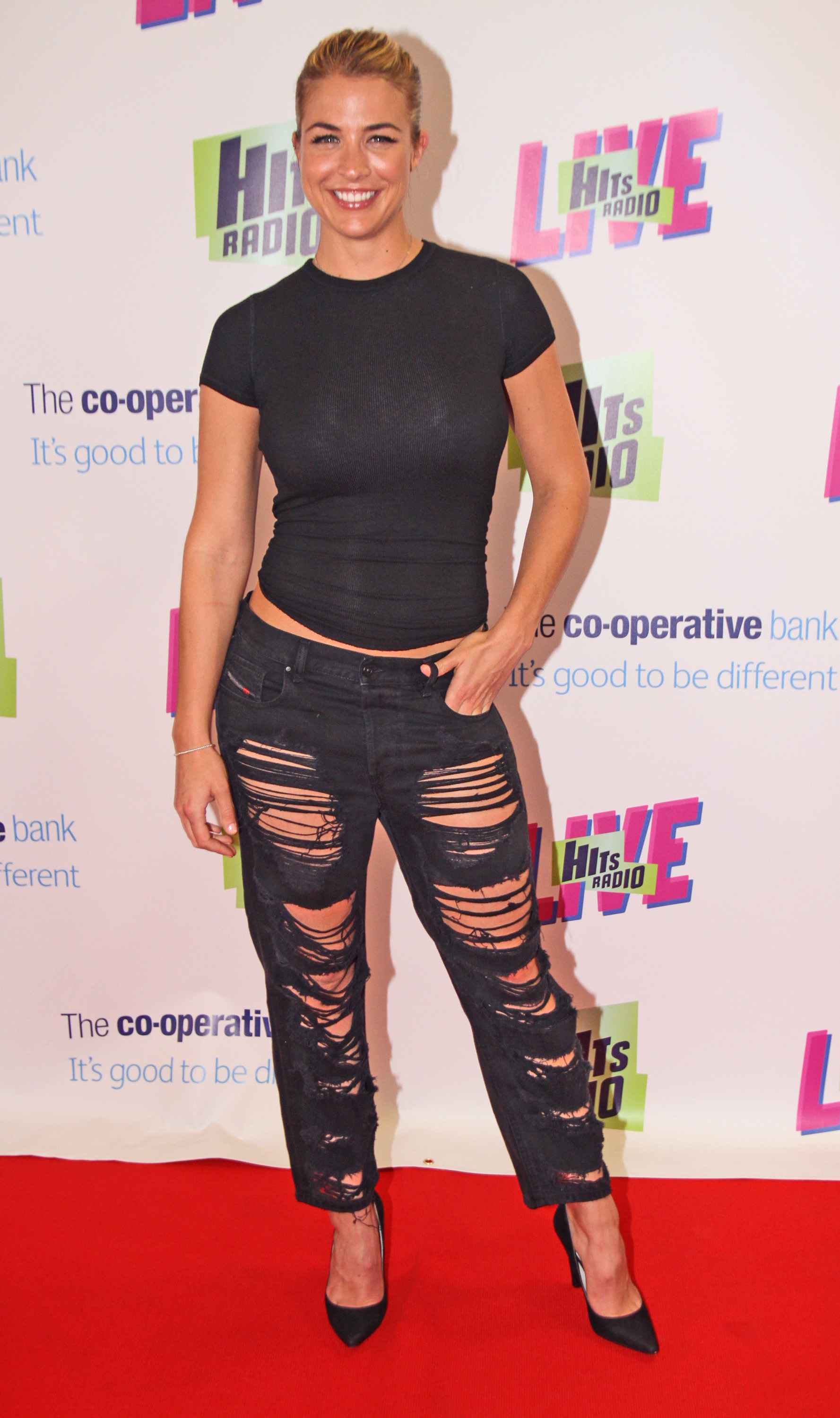 She told her followers on Instagram: "70kg vs 85kg. Softer arms, puffier face, bigger ass and thighs, bigger belly, uterus, placenta, water retention, huge rise in oestrogen meaning more cellulite and let's be honest, my boobs are like the Mitchell brothers 😂 ALL of the above means my body is working to grow my baby and I couldn't be more proud of it."

The star, 34, explained that pregnancy has taught her to be less worried about her appearance and she wants other mums-to-be to feel the same.

She added: "Admittedly, it is hard at first especially if like me, you were / are a gym bunny. However, if you change your way of thinking and realise firstly that pregnancy is a beautiful privilege denied to many women so be grateful you have this opportunity, things do start to become easier.

"Secondly, from the minute you are carrying your baby (for me anyway) EVERYTHING became about my baby. Not my appearance. I wanted / still want them to be as strong and as healthy as possible."

Continuing her honesty, Gemma said she sometimes feels "fed up" about not being able to exercise like she used to, but she plans to get back into a routine once her baby has arrived.

She also told fans in her post: "If you really want to do all that stuff again after a baby, you will. You won't find time as you'll be exhausted, YOU have to MAKE TIME."

All of the above means my body is working to grow my baby and I couldn’t be more proud of it."

She is planning to take three bags of luggage with her to the hospital; one for her little one, one for her and one for her food!

What do you think of Gemma's honesty? Leave us a comment on our Facebook page @EntertainmentDailyFix and let us know