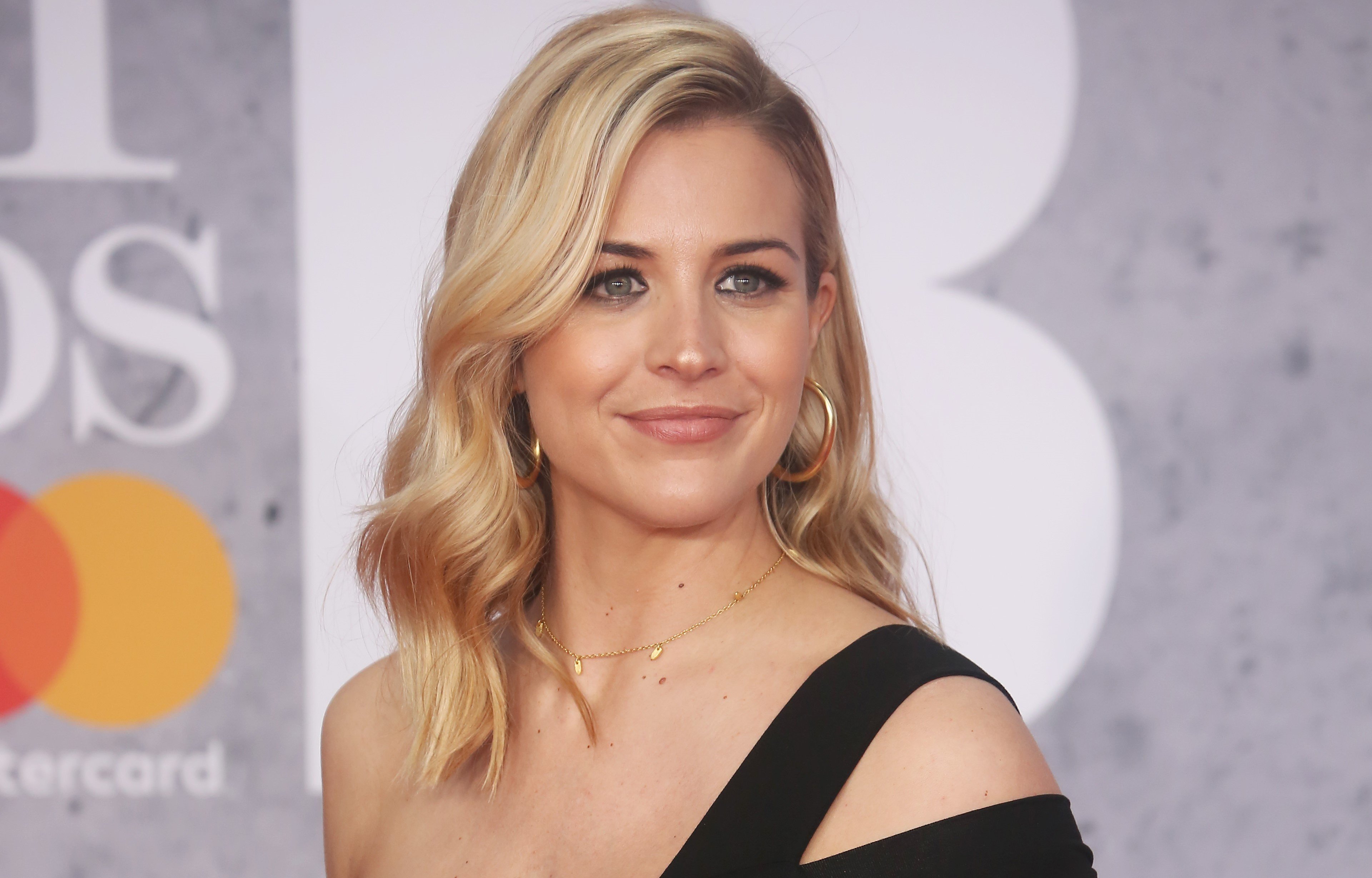 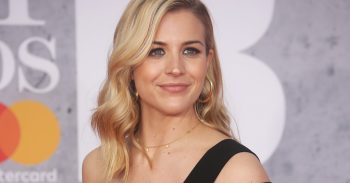 The actress is expecting a baby with Gorka Marquez

Gemma Atkinson has shared a picture of her baby bump, saying she feels like “superwoman”.

The former Emmerdale actress is expecting her first child with Strictly Come Dancing professional Gorka Marquez, whom she met while competing on the show in 2017.

She posted side-by side-pictures on Instagram, a pre-pregnancy shot of her doing a workout, and another of her showing off her growing tummy.

Our bodies are incredible! What they are capable of doing astounds me, and in both these pictures I felt / feel like superwoman. I have a life inside of me ticking away ready to join us soon. The little kicks & turns & flutters are just wonderful. I feel so incredibly lucky 👪❤️

Read more: Gemma Atkinson flashes sparkler as Gorka Marquez is referred to as her “fiancé”

“Our bodies are incredible!” Gemma wrote.

“What they are capable of doing astounds me, and in both these pictures I felt / feel like superwoman.

“I have a life inside of me ticking away ready to join us soon. The little kicks & turns & flutters are just wonderful. I feel so incredibly lucky.”

The star announced last month that she was expecting her first baby.

Gemma had announced her pregnancy by sharing a picture of the couple’s two dogs, Norman and Ollie, who were wearing signs around their neck which read: “Guess what … mum’s pregnant. We’re going to be big brothers!”

She captioned the post: “And what Amazing big brothers they will be! Myself & Gorks are beyond excited and happy and feel incredibly blessed to be meeting our new family member later this year. Baby Marquez!!! We love you loads already  @gorka_marquez (sic).”

Dancer Gorka, 28, posted the same image of the pooches on his Instagram account and wrote a caption praising his gorgeous partner.

He wrote: “@glouiseatkinson Thank you for the greatest gift in life. Myself and Gem are beyond thrilled to be welcoming our new family member later this year! Baby Marquez. (sic)”

The couple confirmed their romance last year whilst they were on the Strictly Come Dancing Live Tour.

Last week, the pair sparked rumours they’re engaged after he was referred to as her “fiancé”.

Gorka and Gemma attended the Prince’s Trust TKMaxx & Homesense Awards and Gemma shared a video of herself meeting Prince Charles at the event.

However, Gorka was called Gemma’s fiancé in the clip and he was heard saying: “Fiancé, I didn’t know that…. apparently yes.”

Gemma later posted a picture to her Instagram Stories showing herself and Gorka enjoying some sweet treats.

When HRH Prince Charles Met the Queen of the north 🙋🏼‍♀️😂 What a lovely man he is. I can’t tell you what we spoke about unfortunately. That’s classified 😜

But Gemma appeared to have a huge sparkler on her ring finger in the clip – however, it may be flipped and Gemma could be wearing the ring on her right hand.

Fans rushed to comment on the post, with many questioning whether the pair had secretly got engaged.

One person said: “Are you actually engaged? People have mentioned your ring multiple times. We would love to know and would only be happy for you.”

Another wrote: “Listen carefully you can hear @gorka_marquez say fiancé!’? I didn’t know that; apparently yes.”

Ent Daily contacted reps for Gemma and Gorka for comment on that story.