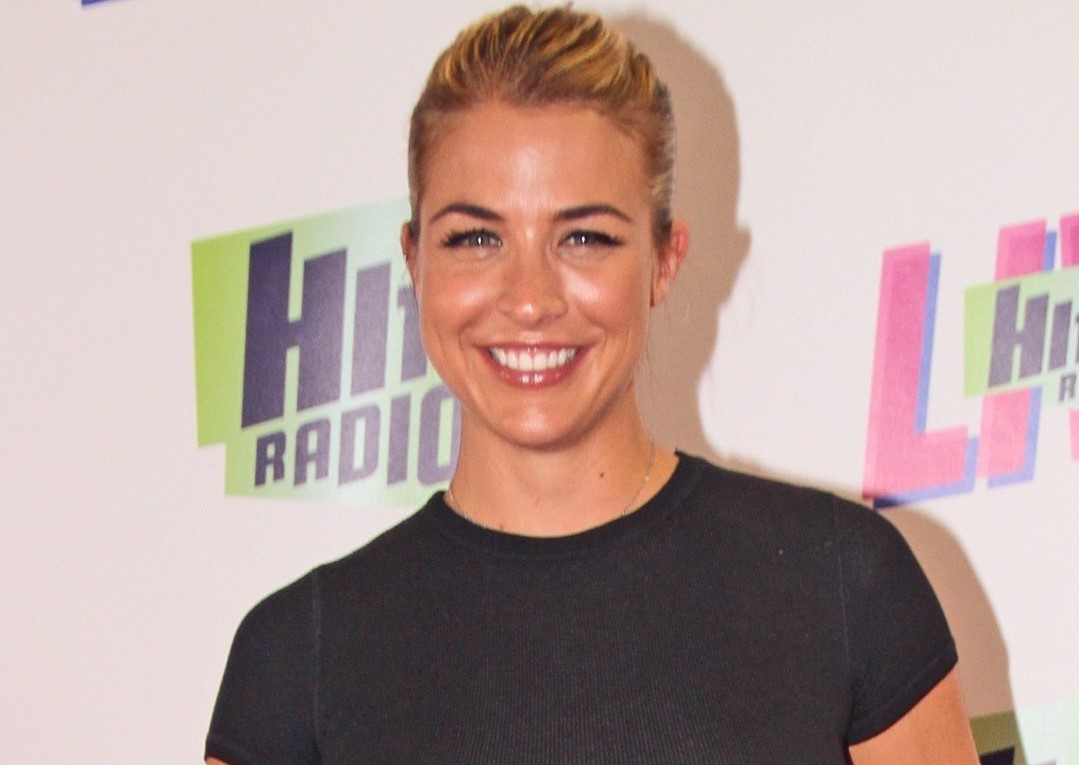 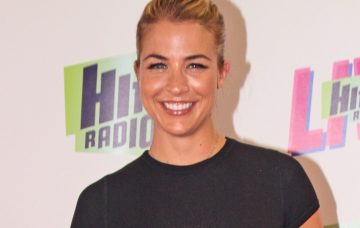 Gemma Atkinson is the latest celebrity to give her take on ISIS bride Shamima Begum.

The ex Hollyoaks and Emmerdale actress told followers she had ’22 reasons’ why the runaway teen should not be permitted to return to the UK, sharing an image of the victims of the 2017 Manchester bombings on Instagram.

Pregnant Gem, 34, also included an emoji of a bee – associated with solidarity in Manchester – in the composite pic’s caption.

While some fans warned the TV personality about getting into politic on social media, others praised her for expressing her opinion.

Here’s 22 reasons why that Isis bride should NOT be allowed back in the UK!!! #manchesterarena #neverforget 🐝❤️

Read more: Coleen Rooney ‘wants to appear on I’m A Celebrity or Strictly’

“You couldn’t have got this more right! Well done you for speaking up!” commented one follower.

“We need more celebrities thinking this way,” agreed another.

But a different fan sounded a note of caution, remarking: “I think this is such a worrying topic to address on Instagram.”

Begum, 19, gave birth to a boy in a Syrian refugee camp on Saturday.

She insisted to journalists that “a lot of people should have sympathy for me”.

Earlier today her family’s legal representative criticised her “disgraceful” claim there was “fair justification” for the 2017 Manchester Arena bombing in which 22 people died.

Begum, from East London, had also compared the atrocity following an Ariana Grande concert to the massacre of women and children in Syria.

Lawyer Tasnime Akunjee told the Evening Standard he had “no idea” why she would make the remarks.

“These comments are disgraceful. It concerns me. I suspect she was brainwashed,” he is reported to have told the newspaper.

Piers Morgan has also hit out at Begum, writing for the Mail Online that she should “rot in hell”.

EastEnders actor Danny Dyer, however, reckons she should be allowed to return to Britain.