Fans are desperate for a Carly Hope comeback

Gemma Atkinson won’t return to Emmerdale, she has admitted.

The 35-year-old actress left the show in 2017 and went on to welcome baby Mia with Gorka Marquez, 29, this year.

She doesn’t plan to return to playing Carly Hope in the ITV soap because she can’t face a long work commute to Leeds from Manchester.

“But going back would mean doing a commute to Leeds, doing 12 hours of filming and then going back again. So I wouldn’t see Mia.

“People keep messaging me saying I should go back, but I can’t go back at the moment.

“I’m really enjoying my radio show at the moment. I get to work on my doorstep and it’s very short hours.

“That means I can be at home with my daughter. I could maybe do a couple of episodes at Emmerdale, but I can’t go back long-term.” 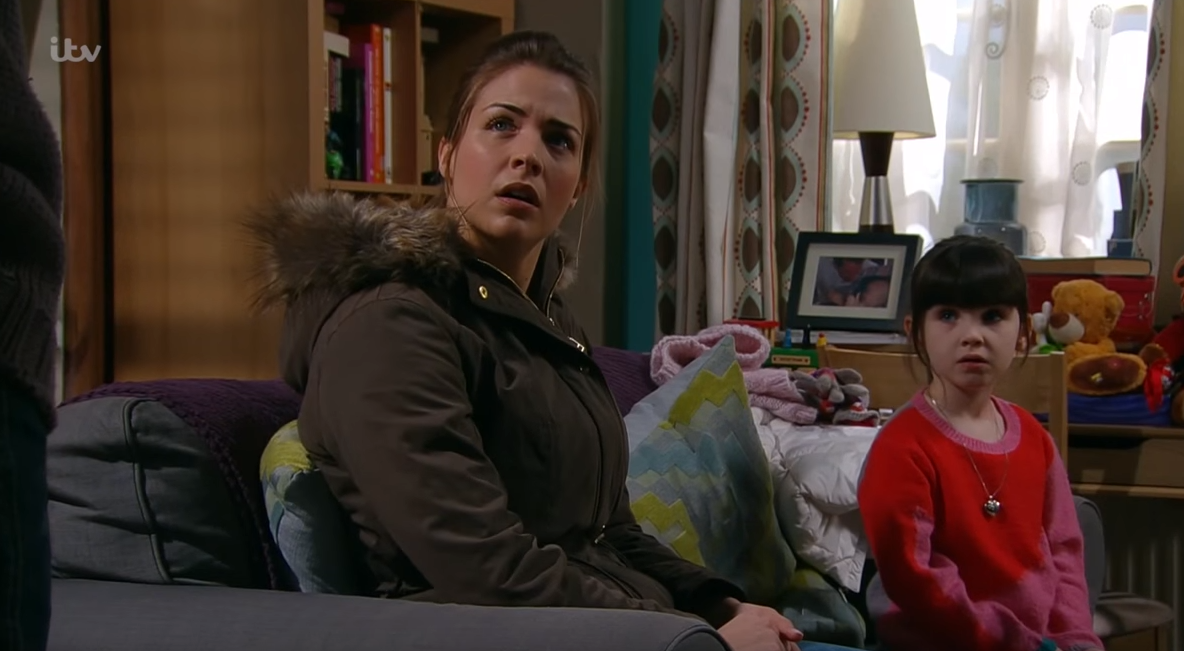 Meanwhile, Gemma previously revealed she didn’t “even consider having a child” until she met Gorka.

Before she met the dancer she imagined she would end up in her 40s with “six or seven dogs and be fine with it”, rather than be a mother.

I’d just always imagined that I’d be forty-odd with six or seven dogs and I’d be fine with it.

Asked if she had ever felt of herself as a mum, she said: “No, and it’s probably going to sound really bad but I never – not that I didn’t want children – like I said, my sister’s got three, my two best friends have got two babies each so I’ve grown up around babies. 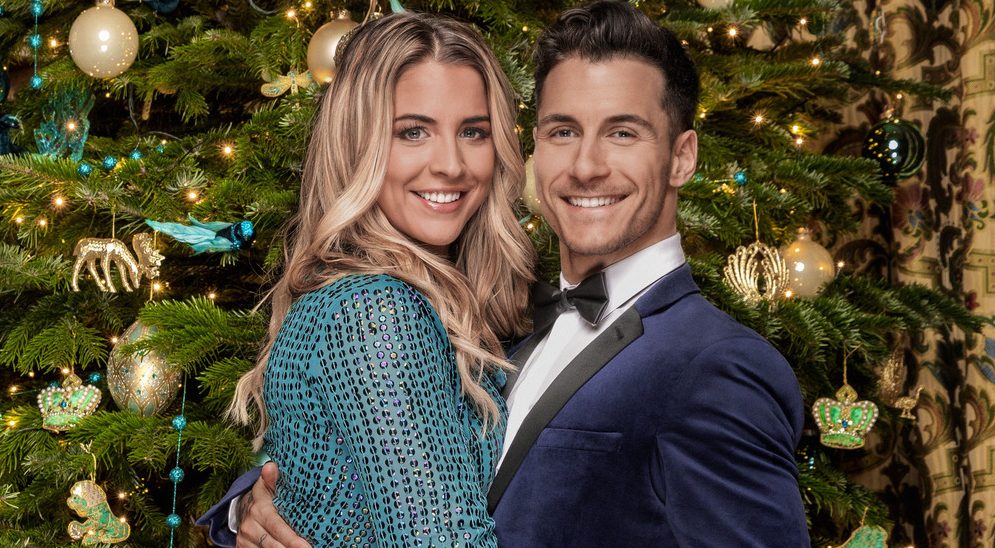 “But until I met Gorka, I couldn’t picture myself with a family with anybody.

“The relationships that I had previously weren’t stable enough for me to even consider having a child.

“I’d just always imagined that I’d be forty-odd with six or seven dogs and I’d be fine with it.

“I just – when I met Gorka, something changed in me and I thought, ‘Ooh there’s a softer side of me.’ ”