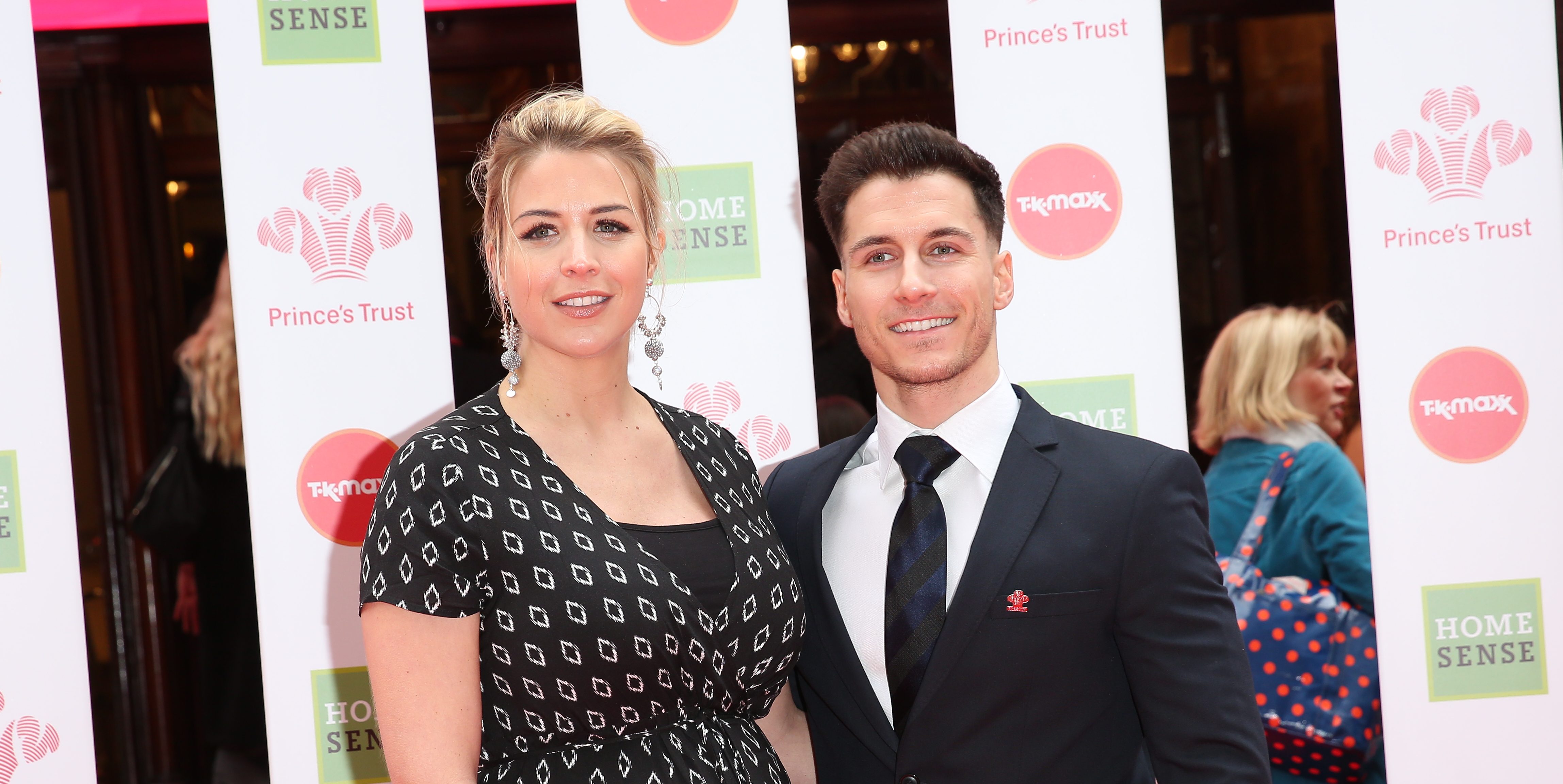 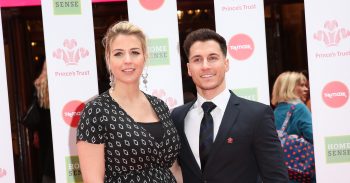 She made some surprising comments

Gemma Atkinson shared some rather cheeky revelations after she got the chance to meet Prince Charles and chat with him this week.

The former Emmerdale star had the opportunity for a quick chinwag with the royal when she attended the Prince’s Trust TKMaxx & Homesense Awards with boyfriend Gorka Marquez.

The pregnant 34-year-old then divulged her thoughts on the Prince of Wales after their meeting – and he didn’t look how she expected!

Speaking during her presenting slot on Hits Radio today (14 March) Gem revealed that she felt like a bit of a giant next to Charles.

Her radio co-host Wes Butters asked: “What’s he like up close?”

Gemma replied: “He’s lovely. He’s shorter than what I expected.”

But Gemma made an even saucier comment about Charles when host Dave Vitty chimed in with: “Do you think he genuinely knew who you were?”

The bubbly actress quipped that she reckons he did, jesting: “I think he’s got my 2010 calendar.”

Gemma even joked that she would date the 70-year-old royal if she was older!

Wes asked her: “And if you were 30 years older…?” to which Gem laughed and said: “Absolutely.”

But Gemma teased that she won’t actually reveal what her and the royal spoke about when they met.

She shared a video of their meeting to Instagram and captioned it with: “When HRH Prince Charles Met the Queen of the north 🙋🏼‍♀️😂 What a lovely man he is. I can’t tell you what we spoke about unfortunately. That’s classified 😜.”

When HRH Prince Charles Met the Queen of the north 🙋🏼‍♀️😂 What a lovely man he is. I can’t tell you what we spoke about unfortunately. That’s classified 😜

Gemma was glowing as she showed off her blossoming baby bump and walked the red carpet at the event with Strictly professional Gorka, 28.

They couldn’t stop smiling and laughing as they posed for pictures together.

The couple announced they were expecting in February but they haven’t revealed Gemma’s due date.