The former Hollyoaks actress has revealed she is often asked for diet advice and how to have a better relationship with food. She's also asked how daughter Mia has such a healthy attitude towards it. 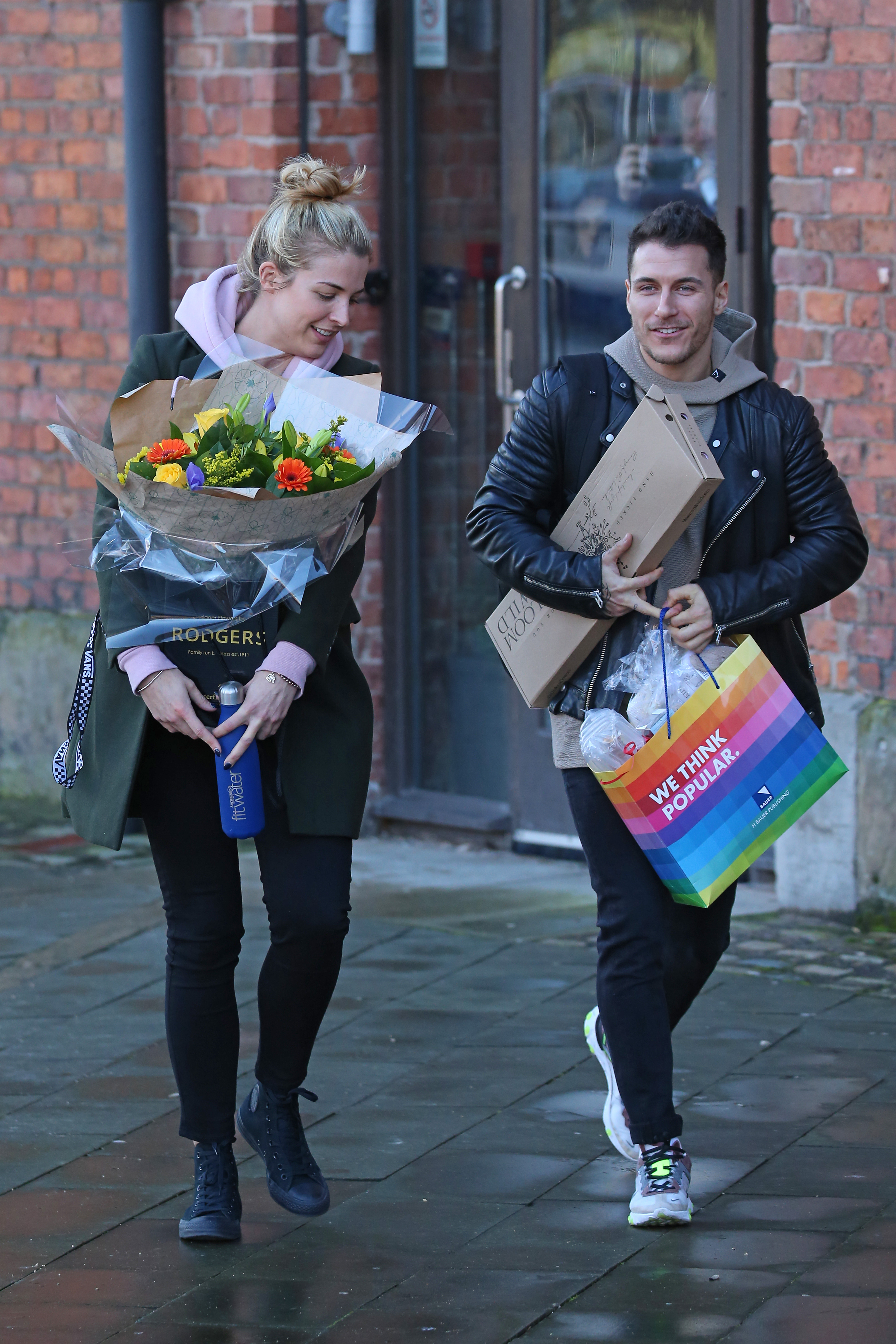 She said: "I get a lot of DMs from people who are suffering from or recovering from eating disorders. It breaks me to think a person suffers with mental torture around food they need to survive and thrive."

She continued: "I hope anyone suffering with eating disorders gets the help they need and realises their worth."

Gemma Atkinson credits her parents for her love of food

Gemma is often praised for her curvy and fit physique, which she credits to a healthy diet and love of keeping fit.

She credits her healthy attitude to her parents for removing fizzy drinks and sweets from the house, when she was a child. She has passed this love of food on to daughter Mia, who turns one next month. 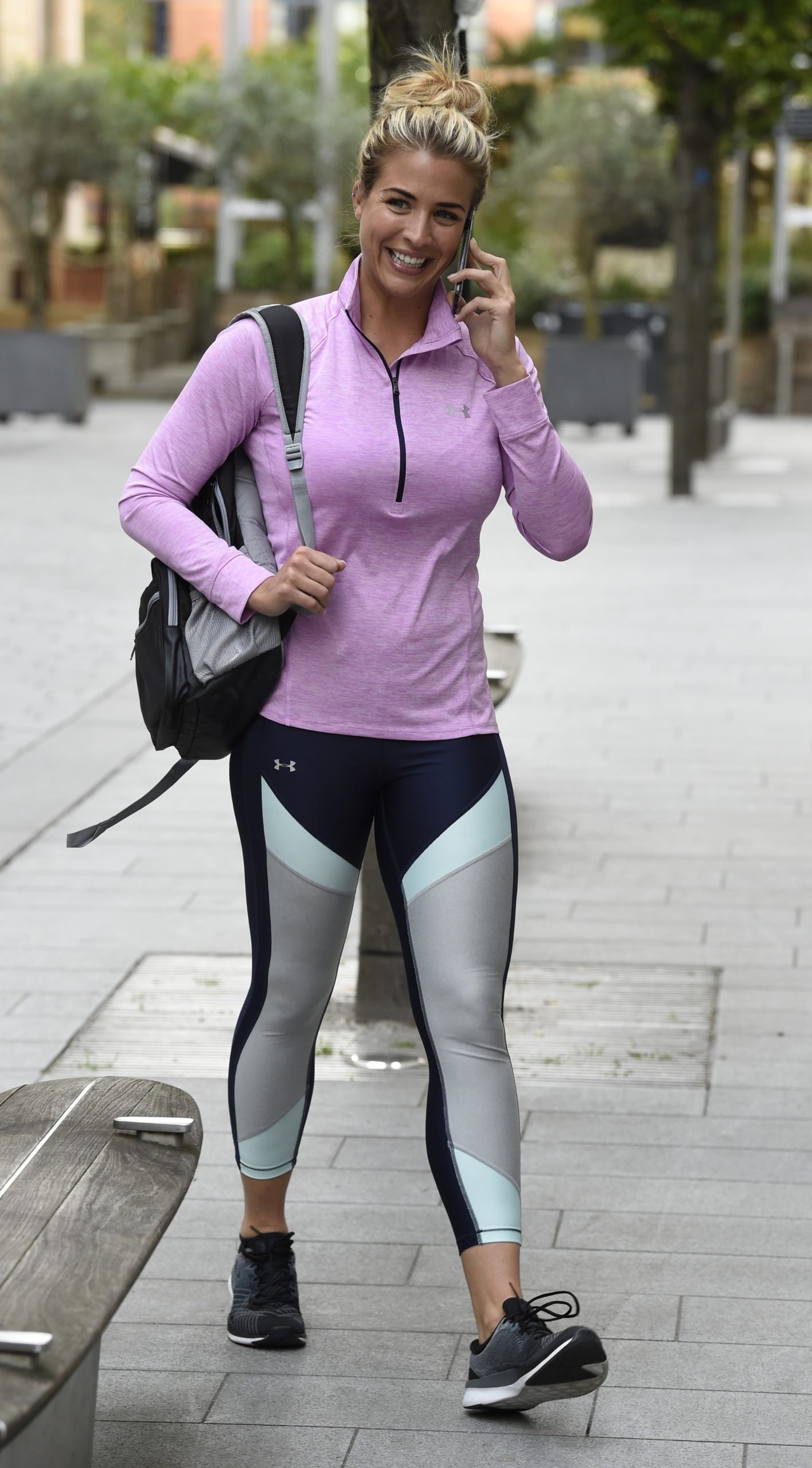 The 35-year-old said: "Growing up, I had to have vegetables with my meals, there were no fizzy drinks in the house (which I'm now SO grateful for). On a Friday as a family, we'd have a big chippy tea and stop for sweets or chocolate on the way home and eat them as we pleased over the weekend.

"As an adult, I understand why my mum chose to do that. She wanted mine and my sister's health to be at the forefront of growing up but not deprive us of things we enjoy.

"It's stuck with me too. I still have a weekly chippy or a pizza. My drink of choice is always water because dad used to tell me lions drink water. What kid doesn't want to be as strong as a lion?!"

"Unfollow anyone who makes you feel anything negative about yourself"

The young mum also added a message of positivity to her emotional plea to Instagram fans, saying: "You're more than just a body. More than just a target weight. You're human. And you deserve health and happiness."

Her fans were quick to praise the former actress, with one commenting: "Such a great role model."

Another added: "Your a great role model not just for Mia but us too"

A third praised her for being an 'ambassador' for others: "You are truly an ambassador for healthy eating and exercise. This video is gorgeous!"