Actress Gemma Atkinson set hearts racing by posting a topless shot of her soaking up the sunshine in her garden on Instagram. 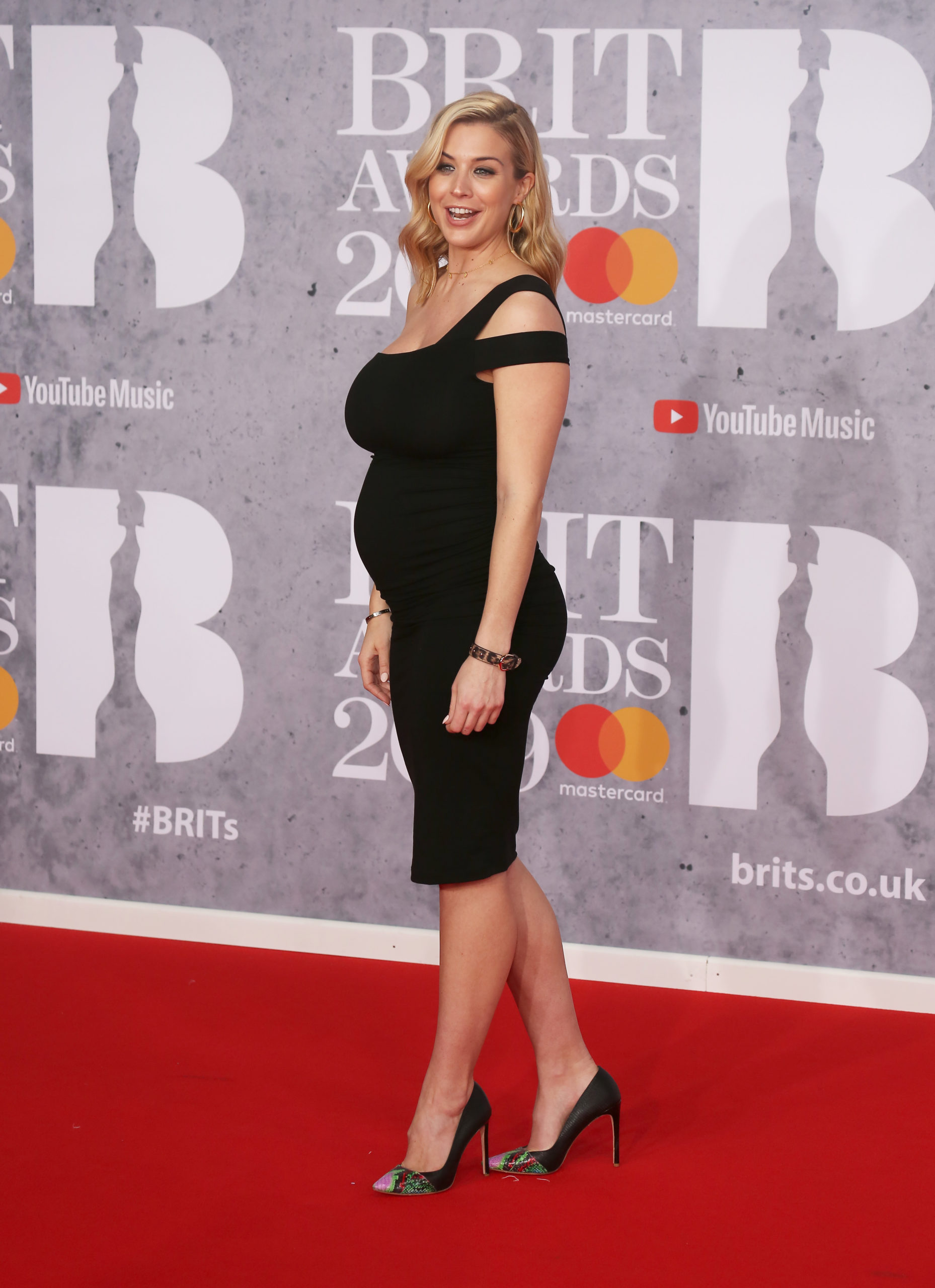 Gemma Atkinson, who had a baby last July, posted a topless picture to Instagram (Credit: SplashNews.com)

Read more: Gemma Atkinson reveals why she won't be making a return to Emmerdale

In the shot, the former Emmerdale star is wearing just a tiny pair of denim shorts as she sunbathes in her back garden.

Lying on her stomach and wearing a pair of stylish sunglasses, Gemma smiles into the camera looking super happy to be relaxing in the weekend's warm weather.

"Grateful for the sunshine," Gemma wrote alongside the post.

Gemma's fans were quick to comment on how great the mum of one looked.

"You cutie," one follower said, while another added: "You're stunning."

A third cheekily added: "Bet @gorka_marquez is as well."

While someone else was too busy checking out Gemma's garden, writing: "Omg love your decking. Where is that from please? Looking good btw."

Gemma is mum to baby Mia, who turns one in July, her daughter with Strictly Come Dancing partner Gorka Marquez.

The TV star has been working hard to regain her pre-pregnancy figure, regularly posting her workouts to Instagram.

Gemma, 35, who appeared on the cover of Women's Health showing off her body just six months after giving birth, hit back at trolls who accused her of photoshopping away her C-section scar and stretch marks. 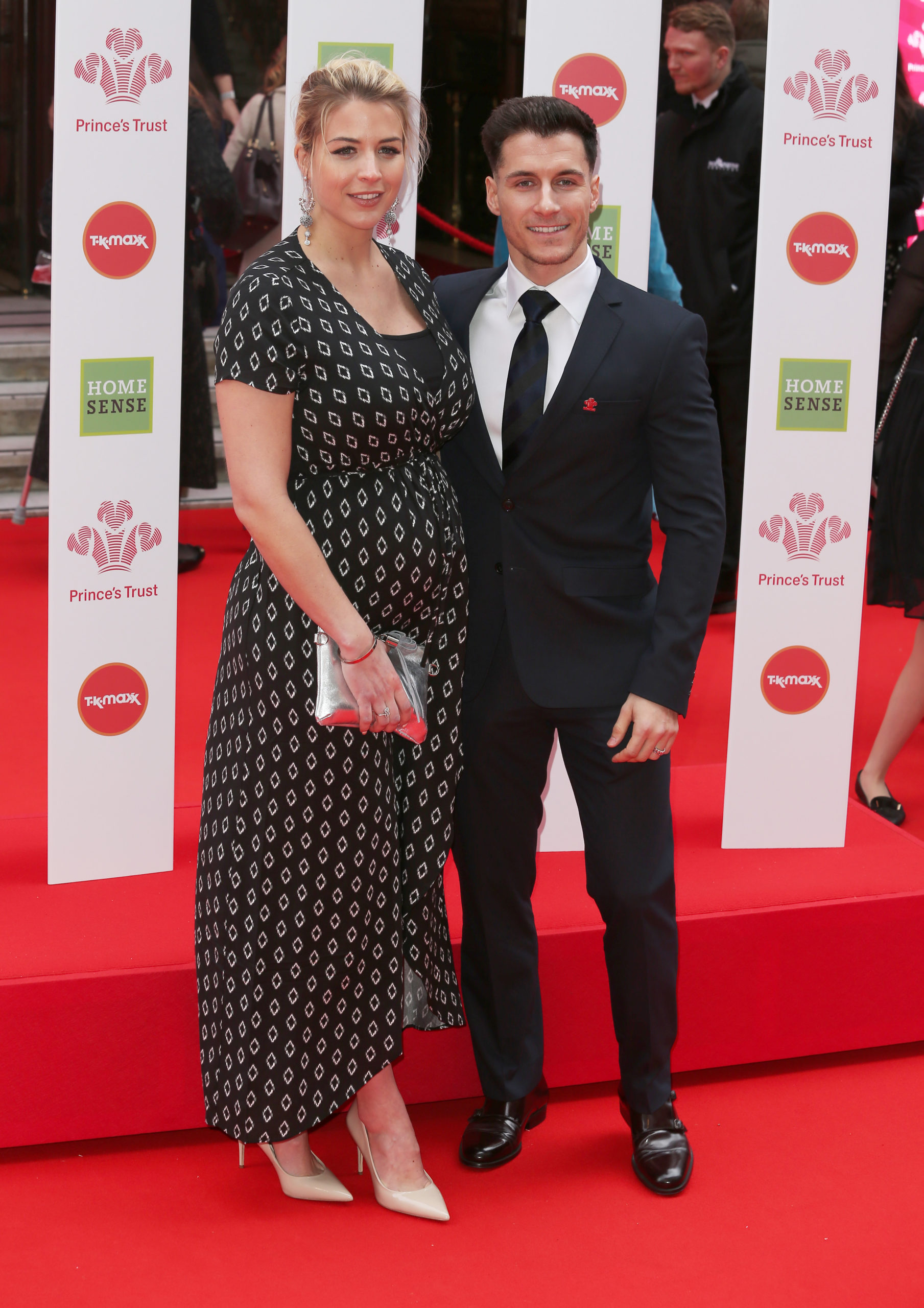 Gemma, who had a baby with partner Gorka last year, encourages other mums to be body positive (Credit: SplashNews.com)

She also recently posted a body positive message to other mums trying to get their bodies back after having their babies.

Gemma wrote: "I’ve had loads of messages about my last post from woman saying they 'wish they looked like that after a baby'.

"I wanted to clear this up before any women / new mums beat themselves up (because we do that any way before children never mind afterwards when we’re full of hormones!). 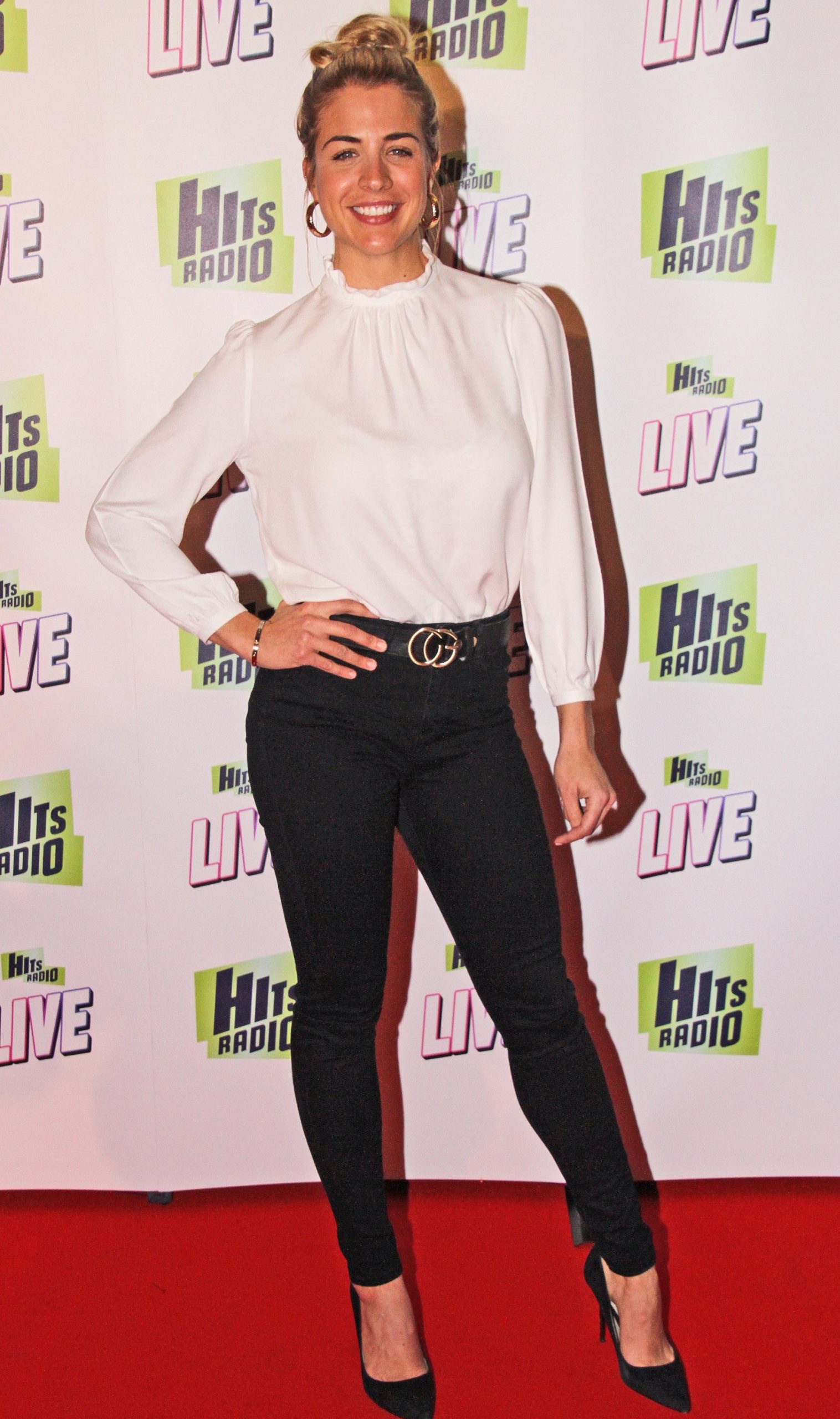 "Mia is one year old in nine weeks. It’s taken me ALMOST A YEAR to get my shape back and I’m still not as strong as I was pre-baby.

"These pictures above are me six weeks after Mia.

"Fuller faced, softer, heavier with my little pouch but I’m still smiling because my body had just produced a human after carrying her for 9 months.

"Not what jeans they used to be able to get in, because you will get back in them again IF you work for it and make some sacrifices."

Gemma added: "It’s a guarantee that if you’re prepared to do the work you’ll get the result.

"So please don’t let your head ruin what your wonderful body has accomplished by filling it with fear and doubt and negativity about how you look after becoming a mother.

"For three months at least just let your body rest, recover and focus on your wonderful baby.

"That's what I did and I’m so glad I did because it’s time I won’t get back. It’s flown by. Everyone told me it would. Make the most of it."