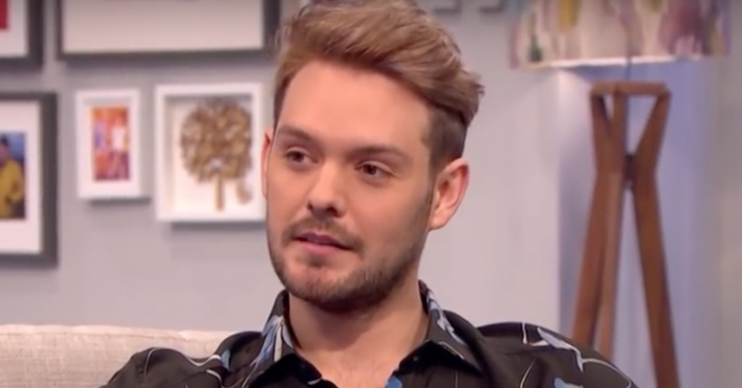 John Whaite, the winner of the Great British Bake Off 2012, has put out a desperate plea to find his sister after she went missing at Faro airport in Portugal.

The TV star said that his sister, Victoria Cunningham, didn’t have her passport with her and claimed: “Portuguese police aren’t interested in helping us search for her.”

My sister has gone missing from Faro Airport. We are all worried for her welfare. Portuguese police aren’t interested in helping us search for her. pic.twitter.com/VvrXwP8skz

John explained that Victoria was supposed to board a flight on Saturday with her boyfriend but was turned away “due to breakdown and intoxication”.

He went on to explain that she suffers from “depression” and “PMDD” – premenstrual dysphoric disorder.

He added: “Boyfriend leaves her at Faro airport.”

She is vulnerable and could pose a risk only to herself.

John said she was due to catch a new flight on Monday and was “left by police at check in” before she absconded without her passport and money.

Read more: Alex Hollywood set to ‘fight for a chunk of Paul’s fortune’

He said: “If you see her please tell her that her family just want her home safe and sound.”

Explaining that he was at home in UK relaying the information, John added of his sister’s mental state: “She is vulnerable and could pose a risk only to herself.”

Yes she dumped her own passport

Yes she was intoxicated

But she has a history of mental illness and suicide risk. This behaviour stems from diagnoses of depression and PMDD.

Revealing that his family were “worried sick”, John said that Victoria “has a history of mental illness and suicide risk”.

John won the third series of the hit BBC show when he was 23 and now works as a chef and TV presenter. He has also written a number of cookbooks.

He said: “I just pray we can get her home safe and sound.”

John previously opened up to Lorraine about his battle with depression, revealing that he saw a counsellor during college.

He said: “I’ve always been different. Only recently have I realised how strange I’ve been acting at home because sometimes I can’t even look at my family in the eye.”

He added: “If I looked them in the eye they’d be able to read me and realise I was going through some sort of down day.” 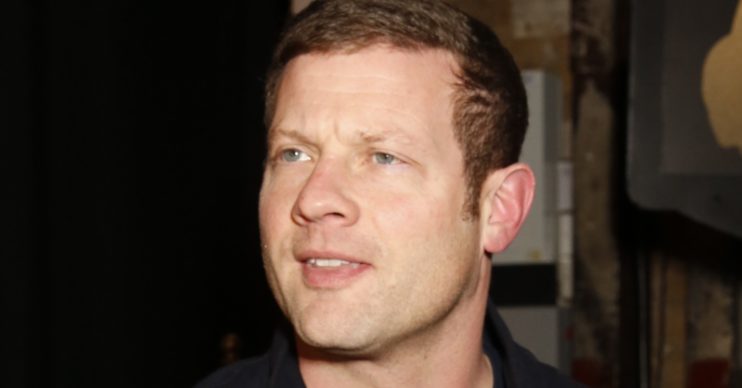 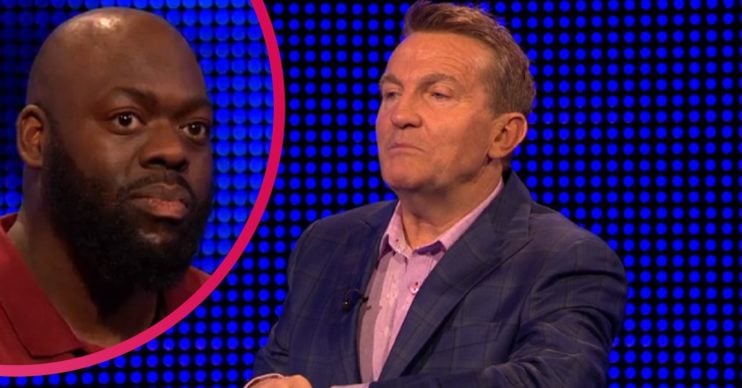