Paul Hollywood from The Great British Bake Off has taken a step closer to completing his divorce from wife Alexandra.

The pair, who have been married for 20 years, were reportedly granted a decree nisi earlier today (July 19).

According to The Mirror, district Judge Robert Duddridge paved the way for the end of their marriage during a hearing held at London's Central Family Court.

Neither of them were present at the hearing, the publication reported. 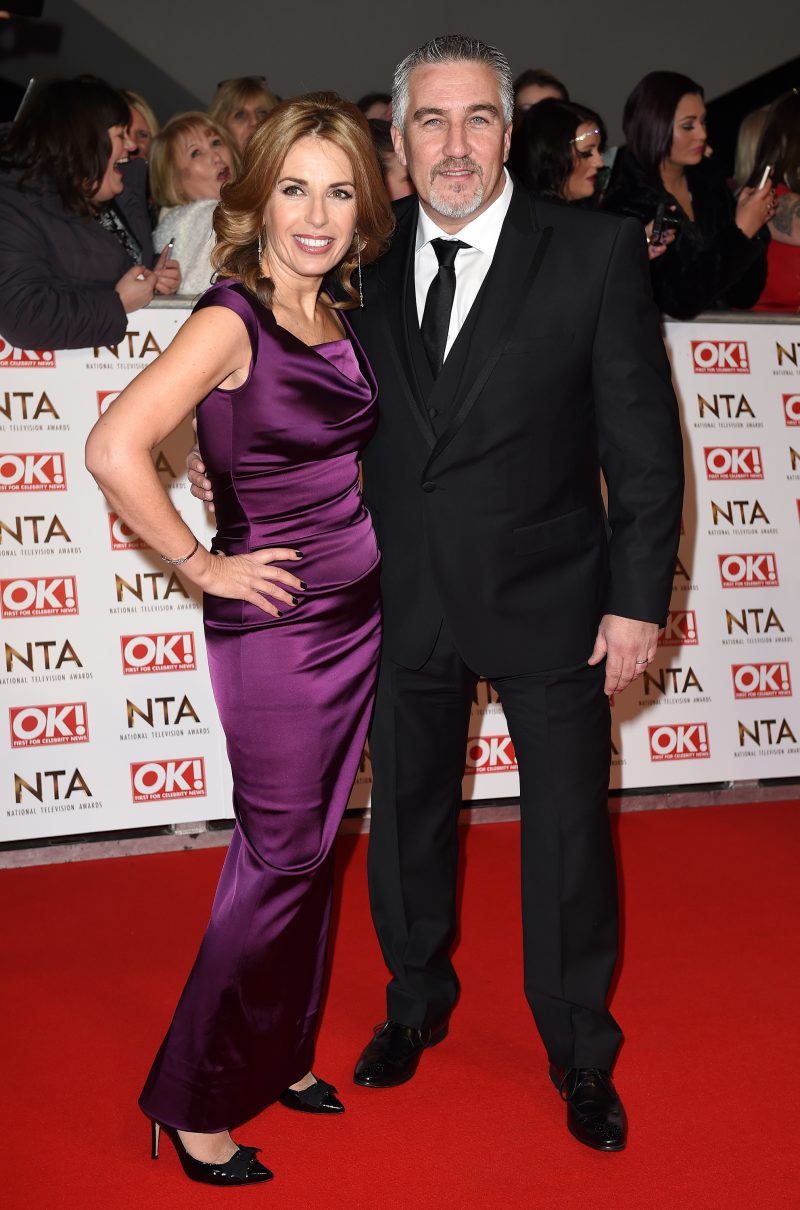 With a decree nisi in place, the pair will have a date for the formal end of their marriage, when a decree absolute is been granted.

Last month, it was reported that Alex was set to get £5 million and their £2.4 million home in the divorce settlement.

Divorce hurts. I was married for 20 years. But you keep going.

The two parted ways for good in November 2017, with Alex, 54, reportedly struggling to get over Paul's infidelity.

He previously had an affair with fellow US Bake Off star Marcela Valladolid, which resulted in the couple's first split in 2013.

Alex cited "adultery" as the reason their marriage broke down, something Paul denied.

According to The Sun, Alex was advised that she is entitled to half his fortune, which was bumped up by around £1.5 million due to assets including horses and cars. 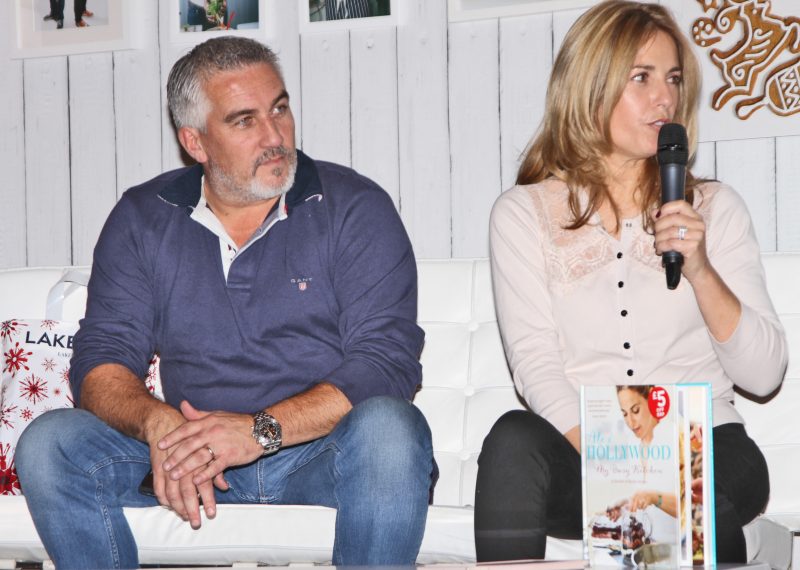 Alex said she "stood by" her initial decision to try and make the marriage work (Credit: SplashNews.com)

Food writer Alex previously opened up about the divorce and said she had initially stood by her famous husband for the sake of their teenage son, Josh.

In a conversation with The Telegraph, she revealed: "I stand by that decision. I believed in my marriage, I wanted to make it work."

Alex also admitted that she "didn't have to make a decision" to divorce Paul, as she just "knew it was over".

She continued: "I'm not going to lie and say it hasn't been difficult, but I'm not broken. Divorce hurts. I was married for 20 years. But you keep going."

Paul is currently in a relationship with barmaid Summer Monteys-Fullam.

Read more: Paul Hollywood hits back at claims he's been 'axed from BBC show and replaced by estranged wife’

The two reportedly bought a puppy and The Sun claimed the Rottweiler would serve as a trial run for a potential baby.

A source told the publication: "Paul and Summer have got a Rottweiler as a puppy. Her sister, Saskia, posted on Instagram with a photo of the dog saying she is looking after it for a few weeks for its mummy, 'S bunny', who is Summer."