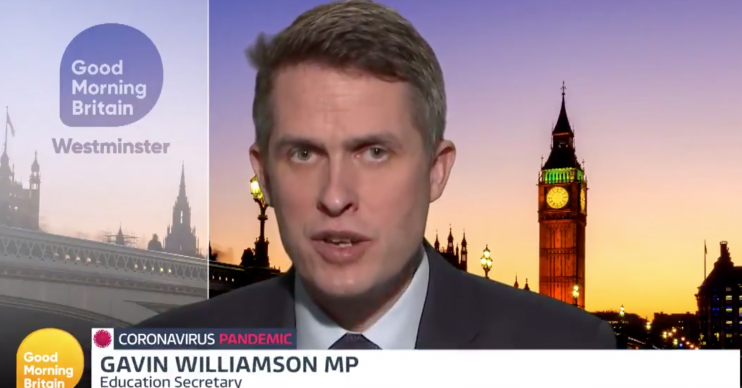 Gavin Williamson appeared on Good Morning Britain today (March 19) to answer questions around exams set to take place in 2020. Yesterday, the Education Secretary announced that schools across the UK would be closing for the foreseeable future and that GCSEs and A levels would be postponed amid the coronavirus outbreak. This led to much confusion […]

Yesterday, the Education Secretary announced that schools across the UK would be closing for the foreseeable future and that GCSEs and A levels would be postponed amid the coronavirus outbreak.

This led to much confusion among students, who have been left wondering how and when they will now will be able to sit their exams.

Speaking to Good Morning Britain hosts Ranvir Singh and Anil Rey, he said: “We’re not cancelling GSCEs or A levels – just to be absolutely clear. But exams aren’t going to be taking place.

“We will bring out the details tomorrow.”

Gavin explained that the government will first meet with examining bodies today to discuss the next steps before confirming plans to the public tomorrow.

He also stressed that examining bodies would have a huge impact on the decisions made.

Education Secretary Gavin Williamson says he is not cancelling GCSE's or A-levels but exams will not take place#covid19UK pic.twitter.com/NGjHEooWGd

When students are finally given the chance to sit their grades, the Education Secretary emphasised that measures would be put in place to ensure an effective appeals process if they are not happy with their grades.

He added: “If they feel that it’s just simply not a proper reflection of the work and the study that they’ve done, I completely understand the worries and concerns that people have.”

The government is now set to give details on when students will sit their exams in 2020 and how their qualifications will be awarded.

“I’ve. got to be absolutely honest with you here, any sort of route that we go down is not as good as having a proper set of exams,” said Gavin. 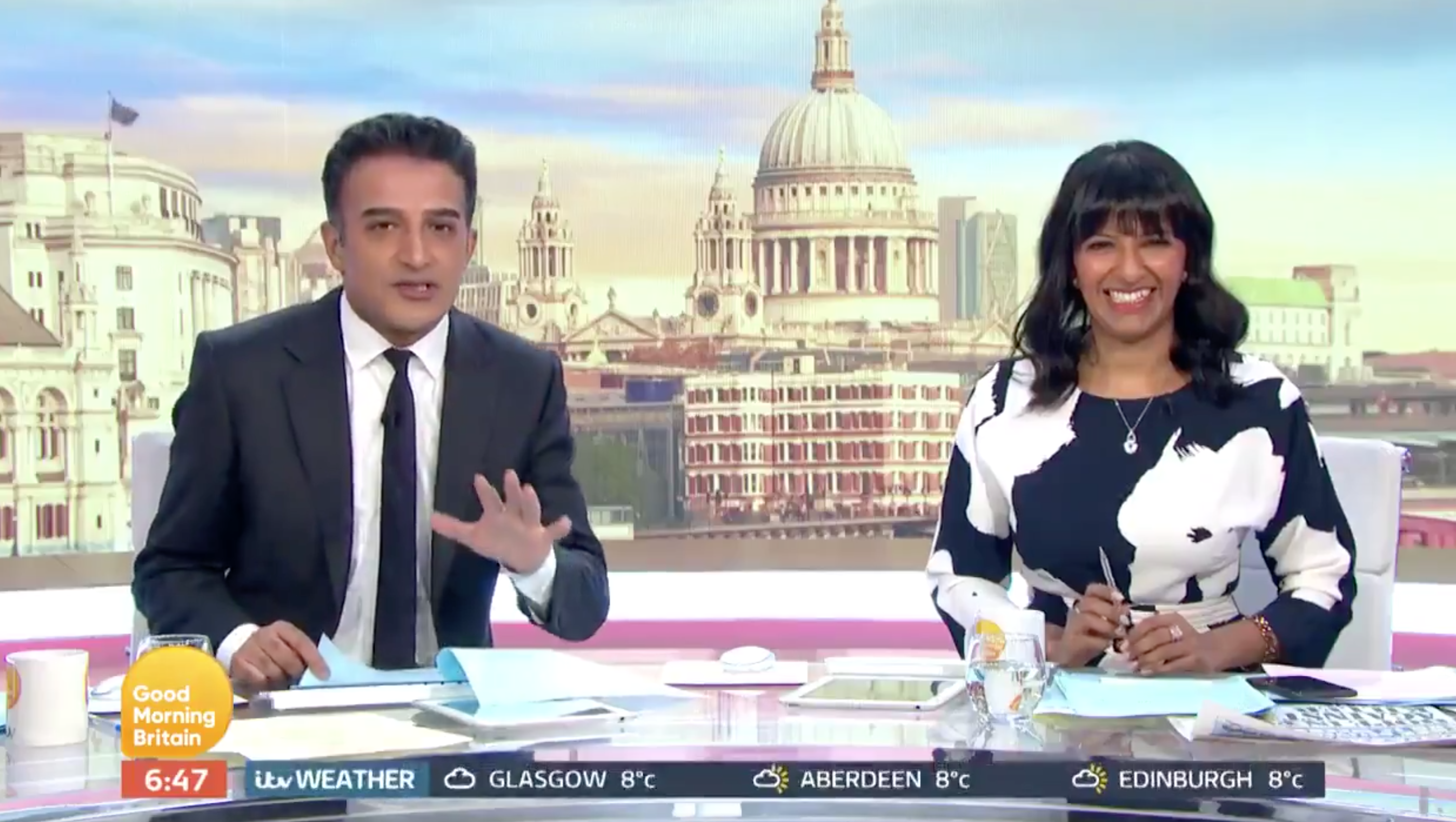 “That’s why we do it as we do it every single year. This isn’t something that any Education Secretary would want to be making the decision on.”

Schools across the UK will close their doors tomorrow afternoon indefinitely.

Countless countries across the world have also shut down their schools in a bid to try and contain the coronavirus.

Italy, Iran, Greece, Japan, United Arab Emirates, China and Israel are just some of the dozens of countries across the world that have implemented the same rules.