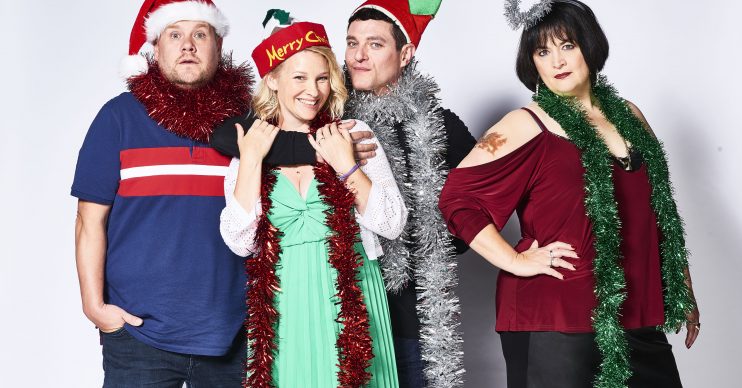 That's a lot of watching

One of the highlights of the Christmas TV schedules was the long-awaited return of Gavin & Stacey.

The comedy, back on our screens for the first time in 10 years, attracted a huge Christmas Day audience.

Now figures claim that the show wasn’t only also a hit on its iPlayer catch-up service, but viewers have watched it for an equivalent of 80 YEARS.

Ruth Jones and James Corden’s hit comedy attracted a massive 11.6million viewers when it was shown on BBC One on Christmas Day last week.

The live audience figures were the highest festive ratings for more than a decade.

According to the Overnights TV rating system the special was watched for a total of 295,621 hours on Boxing Day alone.

Elsewhere, Uncle Bryn got stressed out while cooking Christmas dinner for both Gavin and Stacey’s family.

But the real talking point was when Nessa got down on one knee to propose to Smithy, saying that she ‘loved him with all her heart’.

Ending on this cliffhanger, fans immediately called for more episodes.

Child star, Oscar Hartland – who played Neil The Baby – said that there WILL be a new series… as long as that’s what the fans want.

Speaking on Good Morning Britain, the 10-year-old revealed that he quizzed co-creator James Corden about the chances of a full series during the filming of the Christmas special.

I did ask James in the process of filming. He said it’s just what the people want.

“I did ask James in the process of filming. He said it’s just what the people want.”

Co-creator, Ruth Jones also hinted that there could be more episodes in the future. 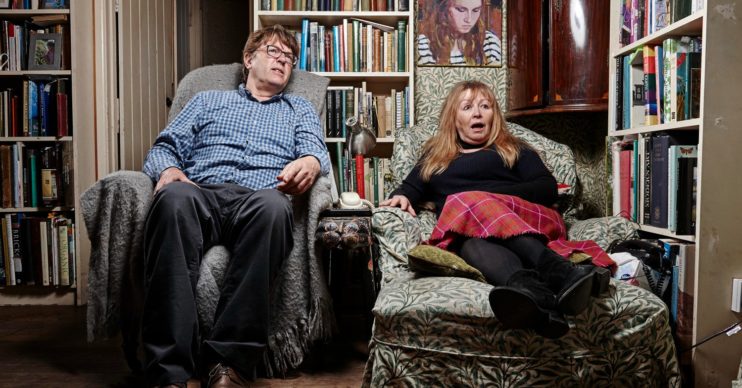