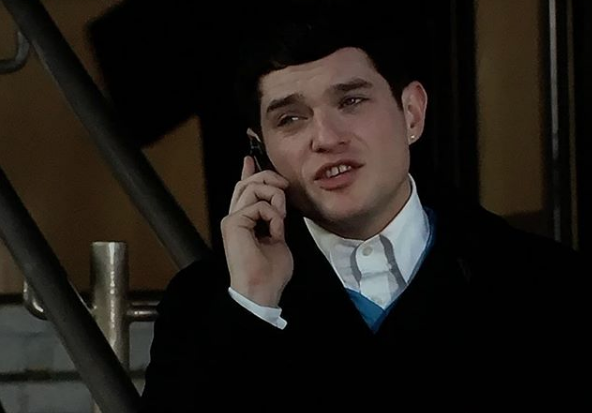 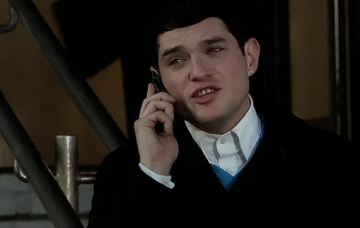 Paramedics and police were called to the scene

Sitcom star Mathew Horne is said to have had a ‘miraculous escape’ from serious injury after being reportedly hit by a TRAIN.

The Gavin and Stacey favourite, 40, is believed to have been “hurled backwards” after being clipped on a pedestrian crossing in Nottinghamshire after a night out, according to The Sun.

The newspaper reports Mat was struck as he walked home to his parents’ house following a night out in a nearby pub.

But it is also claimed the Bad Education actor did not need to make a trip to hospital, despite being “shaken up” by the accident.

An unnamed duty manager at The Nelson pub in Burton Joyce is reported to have commented: “It was a really, really unfortunate accident and it could have been a lot worse. We are all glad that it wasn’t.

“He was obviously very shaken up but he’s all right now. He’s got a bit of a scratch on him but no underlying issue there whatsoever.”

Pub staff called police due to the nature of the incident and East Midlands Ambulance Service have confirmed paramedics and a doctor also attended after the level crossing incident on December 20.

They also noted someone was treated at the scene but not taken to hospital.

Read more: Jacqueline Jossa hints she is going to return to EastEnders in the new year

It is believed the crossing is primarily used by dog walkers to get to fields behind the pub and has danger warning signs at both ends.

A British Transport Police spokesperson commented: “The incident was reported to police at 22:37pm and is being treated as non-suspicious.

“Officers attended the incident along with paramedics and a person was escorted away from the scene.”

Despite the nasty knock, The Sun claims Mat was seen in a different local pub three days later to watch a Premier League match between Tottenham and Everton.