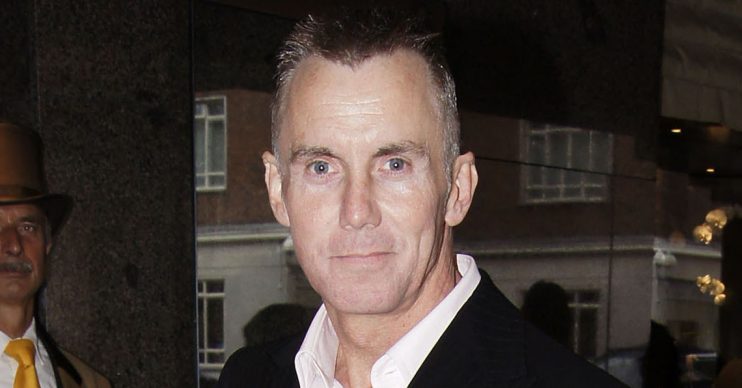 Gary Rhodes died of natural causes, according to local police

The 59-year-old TV chef passed away unexpectedly with his wife Jennie by his bedside in Dubai, where he was filming a new TV show, and has lived since 2011.

According to Dubai Police, the chef “died of natural causes”, Mail Online reports.

His exact cause of death has not yet been confirmed, however.

Earlier today, fellow chef Jamie Oliver originally posted on Instagram that Gary had “passed away after a tragic fall” – before quickly deleting the post.

The production company working with the former MasterChef star on the ITV series said he was suddenly taken ill during a break in filming.

“Gary was taken ill very suddenly at home during a break in filming and died a short time afterwards.

“Production was obviously halted as soon as Gary was taken ill and members of the Rock Oyster Team remain in Dubai to support the family as best they can.”

The Michelin-starred chef’s family said in a statement this morning: “The Rhodes family are deeply saddened to announce the passing of beloved husband, father and brother, Gary Rhodes OBE.

“Gary passed away last evening at the age of 59, with his beloved wife Jennie by his side.

His brother later paid tribute on Twitter, saying: “I have not only lost a brother but a best friend too.

“Gary you will always be by my side, in my thoughts but most of all in my heart.

“The times I have spent with you have been some of the most special of my life.

“Gary was a fantastic chef and incredible ambassador for British cooking, he was a massive inspiration to me as a young chef.