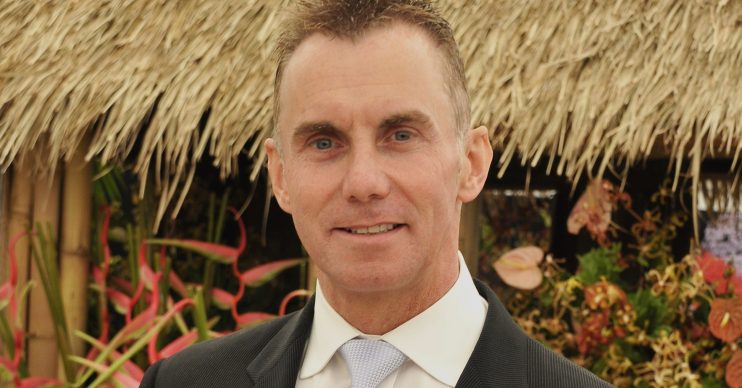 Award-winning chef Gary Rhodes’ sudden and tragic death aged 59 has provoked a wave of emotion from family, friends and fans.

Gary’s daughter-in-law, Megan Rhodes, has added her own emotional tribute on social media, saying that she will ‘love him forever’.

Megan married Gary’s son George two years ago, and she used Instagram to share her thoughts on her father-in-law’s sudden passing.

She shared a series of images from the wedding that showed Megan and Gary celebrating during the day, as well as outher family snaps feautruing Gary, his wife Jennie and sons Samuel and George.

I’ve loved you for six years, it wasn’t long enough.

Showing an image from the same wedding, George captioned the image with a simple blue heart emoji. 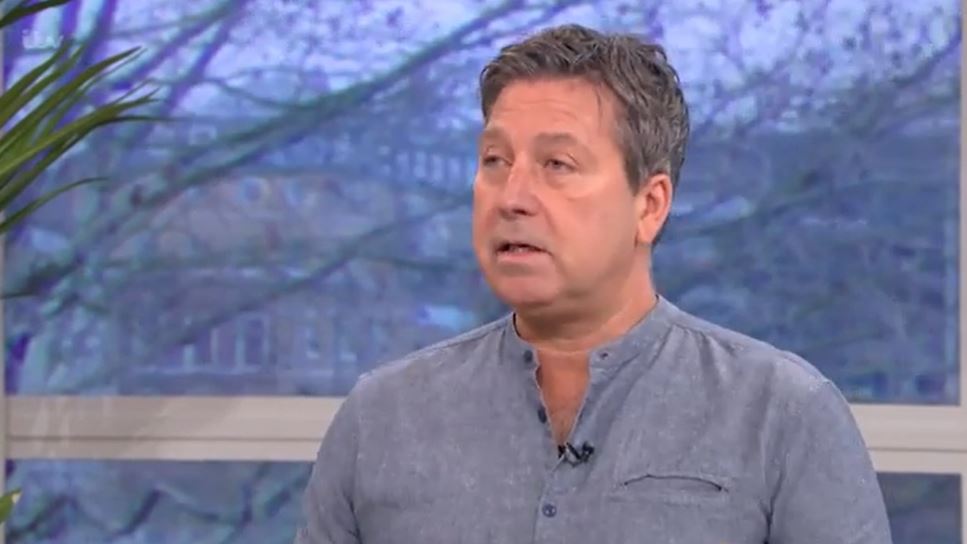 Gary’s death provoked a huge outpouring of sympathy, with plenty of his TV chef friends paying tribute to the man who was credited for being the ‘first rock star chef’.

Earlier today on This Morning, John Torode paid his own tribute to his friend, which left viewers in tears.

John told hosts Holly Willoughby and Phillip Schofield: “Yeah, really sad. You know, young man. Really, really talented. And he was a great advocate of British food, he was the man who said to everybody, eat British, stop going to France, come and have our produce.

“He was the man who put it on the map. Amazing, absolutely amazing talent, and very, very sad news. Really feel for his family.”