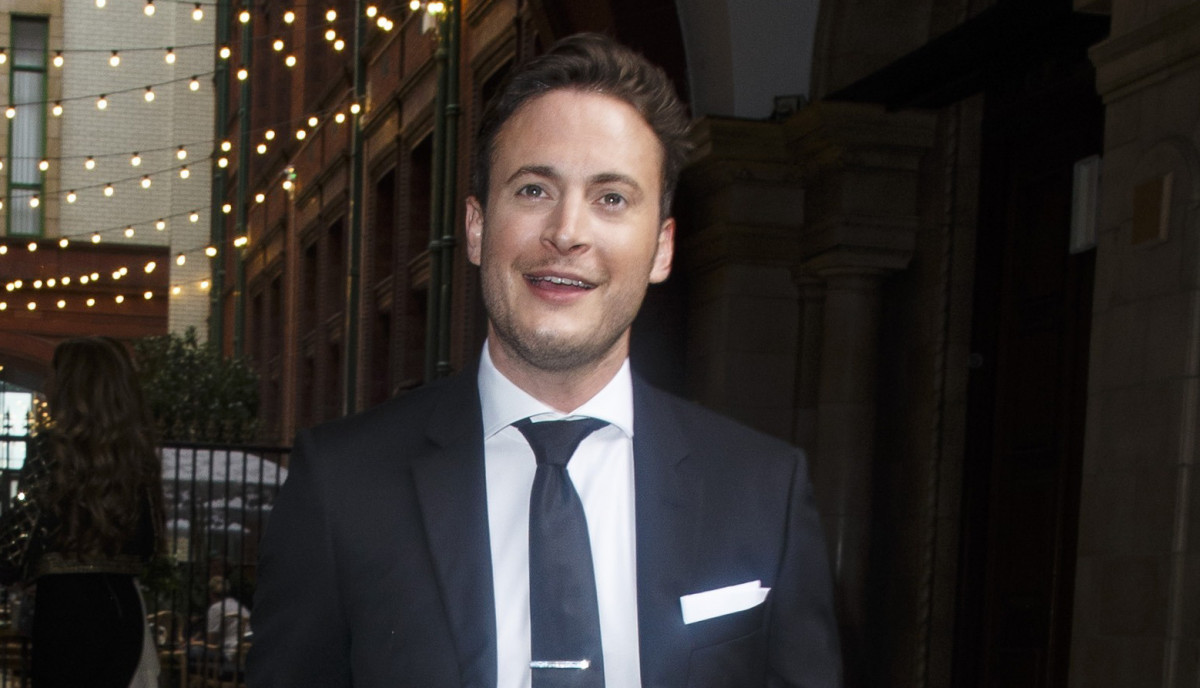 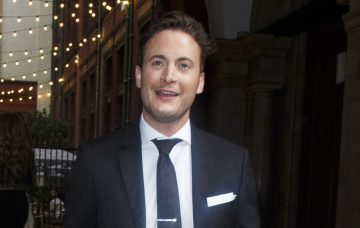 Confirms there's been talk of a revival

Footballers’ Wives star Gary Lucy has confirmed that there have been talks of reviving the ITV drama – and claimed he would love to return to the show.

The actor recently left Hollyoaks after an 18 month stint on the soap that saw him return for the first time since 2002.

Now he’s weighing up his next move – and a return to the football pitch could be on the cards.

Speaking to The Sun Online Gary said that he loved working on the show and would definitely go back if it were revived.

“It was a fantastic time in my life,” he said.

“I was 21-years-old, I was living the dream at the time and I thoroughly enjoyed it.

“There has been loads of talk about it but would I go back? I’d absolutely love to revisit that at some point but who knows what the future brings.”

There would be a lot of ground to cover if he returned to the show – his last appearance saw his character Kyle Pascoe being sectioned after suffering a mental breakdown.

The drama revolved around the lives of club’s footballers and their WAGS.

The show gripped viewers by featuring a string of controversial storylines including drug abuse, love triangles and murder.

Gary’s Footballers’ Wives co-star Laila Rouass also teased her interest in a potential comeback recently, telling Loose Women earlier this year: “I do [miss it] sometimes. I think I would [go back]. If it was as good as it was when we were in it, yes.”

Do you want to see a revival of Footballers’ Wives? Leave us a comment on our Facebook page @EntertainmentDailyFix and let us know what you think!