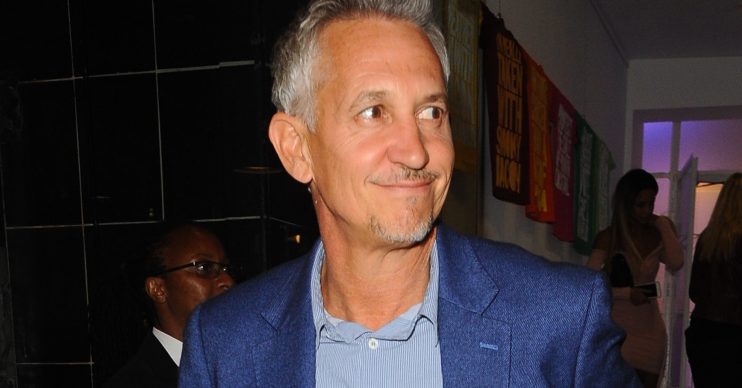 Match of the Day presenter Gary Lineker has shared details of the hilariously embarrassing moment a fan caught him having sex in a car.

In a candid chat on his Behind Closed Doors podcast, the former footballer revealed he was once interrupted in the middle of a steamy romp with his then-girlfriend, Michelle Cockayne.

He said on the podcast, which he hosts with former BBC radio star Danny Baker: “Going way back in my early days when I was [on about] £100-a-week and early dating days with my boys’ mother, I used to have, you know the old sponsor’s cars in those days? I had a Fiat Uno with ‘Gary Lineker Drives’… all over it, massive letters. It was embarrassing.

“You know, as you do at some point when you’re dating, we found a country lane, out in the middle of nowhere, and… bam, bam, bam… anyway. There we are in the car, it all steams up. It was winter.

Speaking further, he admitted the interruption “[took] the wind out of [his] sails” and he “didn’t finish” as a result.

It follows comments Gary made earlier this year claiming he no longer has a particularly active sex life.

The pundit – who has reportedly been single since the breakdown of his marriage to Danielle Bux, 40, in 2016 – admitted he’s “not massively into sex” these days.

There we are in the car, it all steams up.

In a conversation with The Times Magazine, he confessed: “It’s a stupid and horrible thing to say in a way, but I’m not massively into sex. I quite like flirting a little bit.

“Going on a date and then, yes, come on, let’s do it. Do we really have to do all that? So I’ve hardly had any dates.

“I’ve had the odd one,” he continued. “But I’m straight right from the start. I say, ‘I don’t want a relationship; a nice dinner’s fine’.”

As a presenter on Match of the Day he is currently one of the highest paid BBC stars.