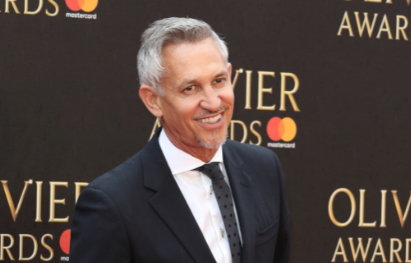 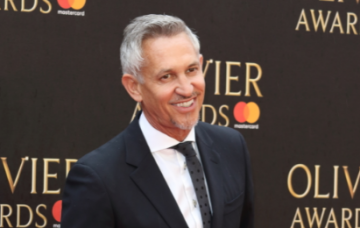 The Match Of The Day host, 58, “only had eyes” for the Channel 4 cookery show star, 39, according to an eyewitness at the All Point East Festival in London this weekend.

“They were getting on like a house on fire and having a right laugh. They watched a lot of the acts,” the source told The Mirror.

However a friend of Gizzi denied they were an item, saying: “They are not dating. They met via Jonathan Downey at Dinerama five years ago.

“Gary has never been to a festival before and Gizzi took him along.”

While Gary may be a festival virgin, the former England football star has been married twice before.

He then married model Danielle Bux, 39, but they separated in 2016, reportedly because Gary didn’t want any more children.

Meanwhile Gizzi used to be in a relationship with Jamie Reynolds from The Klaxons, but they split in 2016.

She’s also been linked to Professor Green but both claim they are just good friends.

Gary will have more time to spend with friends at festivals over the coming months as the football season draws to a close.

He won’t be working on the women’s World Cup, which begins shortly in France, as the BBC have chosen to have a predominantly female team of hosts and pundits.

Do you think Gary and Gizzi make a good couple? Leave us a comment on our Facebook page @EntertainmentDailyFix and let us know what you think!