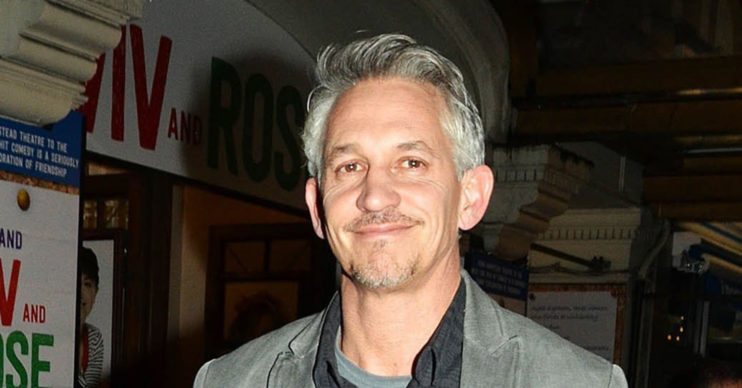 A fan shared a headline which warned Gary that the new BBC head honcho wouldn’t be afraid to fire him.

The user tweeted the star: “Must be a double pants moment for @Gary Lineker.”

But Gary, who appears to be taking it all in his stride, simply replied: “Nah.”

Tim Davie gave a speech in which he said BBC staff must remain politically impartial.

Traditionally, BBC correspondents and representatives are not supposed to share their political opinions.

In his speech, Tim said: “To be clear, this is not about abandoning democratic values such as championing fair debate or an abhorrence of racism.

If you want to be an opinionated columnist or a partisan campaigner on social media then that is a valid choice, but you should not be working at the BBC.

“But it is about being free from political bias, guided by the pursuit of truth, not a particular agenda.

“If you want to be an opinionated columnist or a partisan campaigner on social media then that is a valid choice, but you should not be working at the BBC.”

Gary to welcome a refugee into his home

The news comes just a day after Gary announced he would be housing a refugee in a “few weeks”.

He has also tweeted asking for empathy among Brits regarding the refugee crisis.

Read more: Paul Sinha says he will know when to quit The Chase as he battles Parkinson’s

Gary told The Mirror that he has no apprehensions about welcoming a stranger into his home.

He said: “I have had so much connection with refugees over the last couple of years.

Providing a new start to those who‘ve fled their homes represents the best of Britain's values. As we know refugees have always helped to keep our communities safe and make our society stronger. They even brought us fish & chips. Im standing with @RESCUE_UK to #StandWithRefugees pic.twitter.com/9zN9EeEmTQ

“I have met scores of young ­refugees through football schemes and they are genuinely lovely kids and they appreciate any help they can get.

He has also just launched a campaign with Rescue Committee UK. The campaign aims to change Brits’ perceptions about immigrants.

In a video he explains how we have Jewish and French refugees to thank for fish and chips.

He shared the video to his 7.6m followers and said: “I #StandWithRefugees with @GaryLineker & @RESCUE_UK. It’s easier not to talk about this subject due to far-right Twitter’s constant attacks. But we must. Truth must outweigh perception & prejudice.”