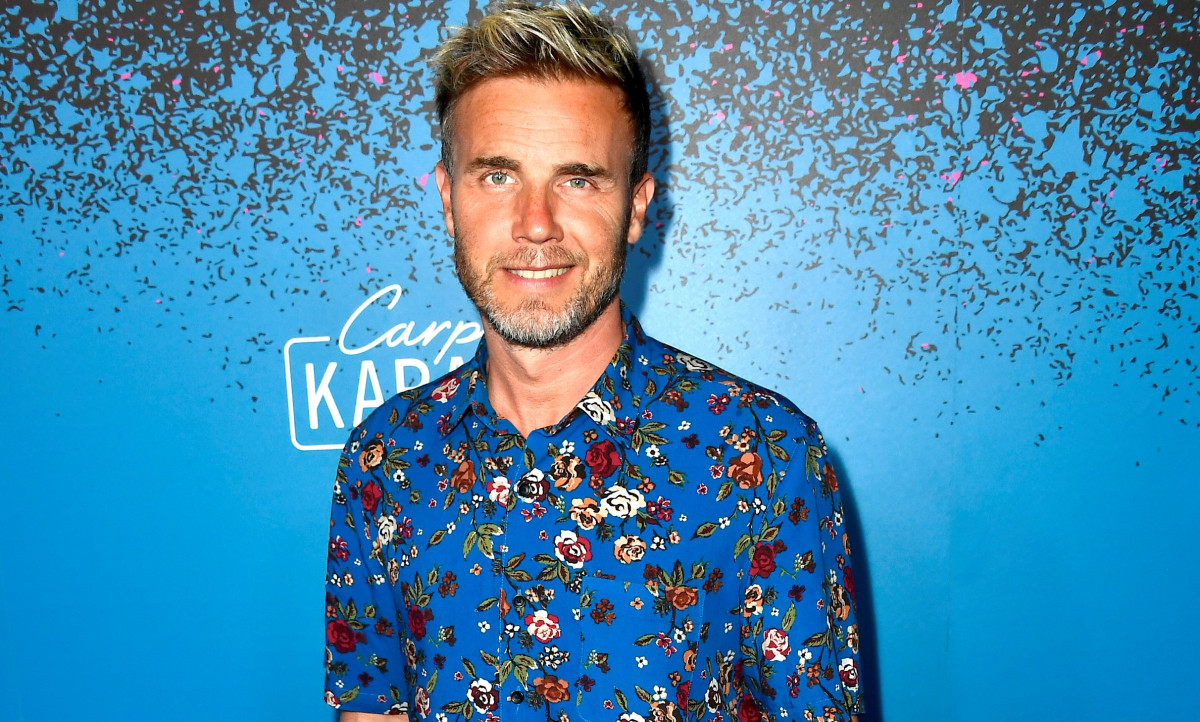 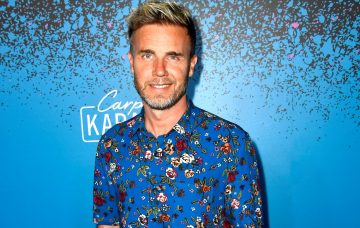 The Barlow family are getting festive

It’s rare that we get a look at Gary Barlow’s family life, so fans were delighted when he shared a sweet photo showing him enjoying some bonding time with his youngest daughter, Daisy.

The singer – who is also a devoted dad to Daniel, 18, and Emily, 16 – took to InstaStories to show the nine-year-old enjoying a cup of hot chocolate with marshmallows.

Gary, 47, captioned the pic: “How to keep these little ones happy.”

He tagged in the Lynwood & Co cafe in the Cotswold, where they were enjoying the treats.

He also shared a picture of the family Christmas tree – and what appeared to be his very tall son adding some decorations up the top.

Read more: Ant McPartlin’s ex-wife Lisa Armstrong ‘to give up custody of their dog’

It followed the sad news that Take That have cancelled their 30th anniversary world tour, because a member of Gary’s family is ill.

Gary – along with Mark Owen and Howard Donald – had planned a global arena tour from April, which was set to include Australia and South America. But they will now only do Europe.

The former X Factor judge told The Mirror: “We had a big ambition next year to do a world tour, but I have actually got an illness in my family and it means I am not going to travel for the next two years extensively.

“So all the plans for South America and Australia that were coming off… I thank my two band mates who have been so very understanding, but I just have to be at home – I cannot leave.

“I didn’t want people getting frustrated that we’re not getting out there. I’m a little stuck at the moment, so please be understanding.”

Gary will instead spend more time working from home next year, writing a film with Sir Tim Rice, the renowned lyricists who wrote musicals including Joseph And The Amazing Technicolor Dreamcoat, Jesus Christ Superstar, and Evita.

Will you be going to see Take That next year? Leave us a comment on our Facebook page @EntertainmentDailyFix and let us know what you think.