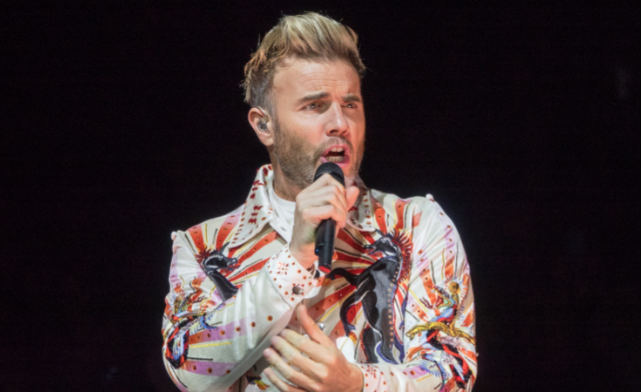 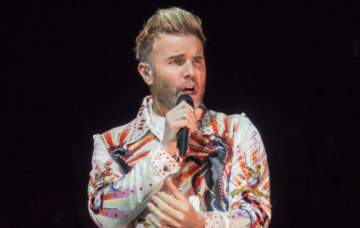 He's topped the charts again... but this time it isn't for his music!

A grateful Gary Barlow has shown his appreciation to fans after his autobiography became a bestseller.

The 47-year-old Take That star gave enthusiastic thanks to his near 4.4 million Twitter followers as A Better Me helped him reach top of the book charts.

Gary – who has written fourteen number one singles in this career – hit number one in The Times’ General Hardback list in the book’s first week of release, selling 16,815 copies.

“Thank you to everyone who’s supported my autobiography ‘A better me’,” he tweeted.

He also tweeted a snap of the page of the newspaper supplement containing the book chart, emphasising how made up he is with five accompanying thumbs up and four heart emojis.

Gary’s dedicated fans were quick to offer their congratulations.

Read more: Gary Barlow apologises after being accused of “epic blunder” at gig

The proud dad of three dedicated an entire emotional chapter to the bereavement of his and wife Dawn’s fourth child in the book.

Poppy was stillborn in 2012 and the star opened up about the pain and grief his family suffered in the run up to the release of A Better Me.

Speaking at the Cheltenham Literature Festival, Gary movingly explained how he wrote the chapter with Dawn to ensure all details were accurate.

“People say things like, ‘You’ve got three other kids’ and people don’t really understand your pain, it makes it more painful,” he said.

“For us it was the chance to help all the other people who are not understood either.