He's been on holiday with his family

Gary Barlow has told his fans that he and his family are safe and well following the massive earthquake that’s rocked Indonesia.

The Take That star, 47, and his clan have been holidaying in Bali, one of the islands in the South East Asian country.

So naturally, Gary’s fans would’ve been terrified that their hero may have been injured – or worse – by the tremor. And by the sound of it, they were soon flooding the singer’s inbox with messages of concern.

But in a tweet posted this afternoon, Gary has reassured his followers that the Barlow family are fine. Although it sounds like they DID have a brush with the deadly quake.

Gary had already taken to Twitter yesterday to thank fans for all their “lovely messages”. But today’s tweet provided them with the reassurance they craved.

And his followers breathed a collective sigh of relief. One wrote: “Oh man, I’m so glad he and his family are safe. I send so much love to them and everyone over there.”

And a third fan added: “So relieved to hear you and your family are safe and well! Thanks so much for your tweet to let us fans know! #sothoughtful.”

Gary and his wife Dawn have three children – a son and two daughters. And the singer seemed to be enjoying his holiday with them on the sun-kissed island, soaking up the sun, enjoying the peace and quiet, and even practising yoga!

Last week, he uploaded a video of himself to Instagram, in which he’s seen trying out some pretty cool yoga moves.

He captioned it: “Just to be clear – I’m terrible at yoga. I’ve never been naturally bendy or supple, and have only been practising yoga on and off for about 4 years. However within my head, for my 1 hour on the mat, I’m a yoga master.

“I’ve never in my life been able to get into most of these positions. My arms have never been stronger. Putting all the physical activity to one side, it’s also an opportunity to clear my head thoroughly. I really do exist in my own world during my practice. What’s not to love about all that?”

But that was before the quake wreaked devastation on the island group. News agencies are reporting that, so far, three people have been confirmed dead.

We hope Gary and his family make a safe return soon. 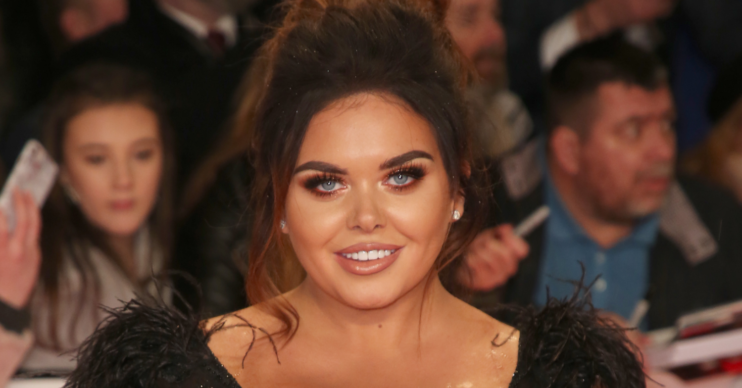