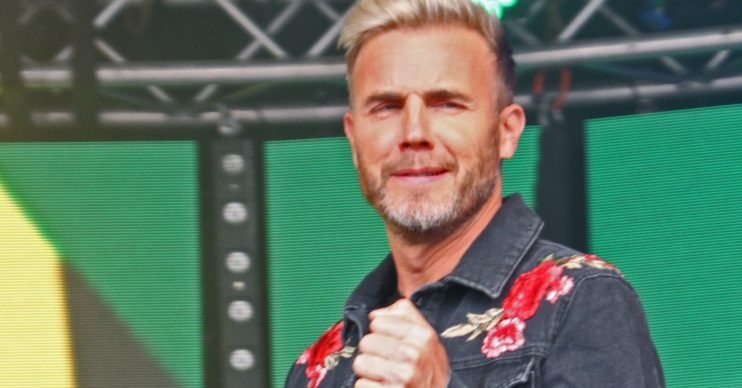 Gary Barlow fans in a flap as he makes exciting announcement

Take That star Gary Barlow has announced that he’s landed a job on a cruise ship as a musical director.

The singer and former X Factor judge, 48, took to social media to make the statement, promising fans he’ll be making ‘more memories with you’.

I’m very pleased to announce that I'll be coming aboard @pandocruises Iona this year as Musical Director ! Here's to making more music and memories with you…. link in bio for more information #HolidaylikeNeverBefore [AD]

Read more: Gary Barlow thrills fans with ‘amazing’ throwback snap of him and Robbie Williams from 1992

In a promotional video, Gary sat at a piano and began to tinkle the ivories before shooting a smouldering look to camera.

He was then introduced as P&O Cruises’ brand ambassador.

I’m very pleased to announce that I’ll be coming aboard @pandocruises Iona this year as Musical Director.

“I’m very pleased to announce that I’ll be coming aboard @pandocruises Iona this year as Musical Director!,” he captioned the video.

“Here’s to making more music and memories with you…. link in bio for more information #HolidaylikeNeverBefore.”

All is well here at GB studios. I’m in that lovely period where the pressure of making music you like has been achieved and now my minds filling up with new songs on a daily basis. These albums are mysterious things to make. It really is a rollercoaster of emotions. Some days you feel like you’re getting no where and others you’re just bursting with excitement. Anyway, loving the vibes here and wanted to share ❤️

Fans will get a chance to meet Gary if they book a cruise holiday visiting the Canary Islands, the Norwegian Fjords, Spain or Portugal.

And it wasn’t long before many of his 505,000 followers took to the site to share their excitement at the announcement.

Another wrote: “Aye Aye Captain Barlow! Your GB Army crew are ready and waiting to help you board for this adventure!”

Just days ago, Gary paid a touching tribute to his wife Dawn on their 20th anniversary.