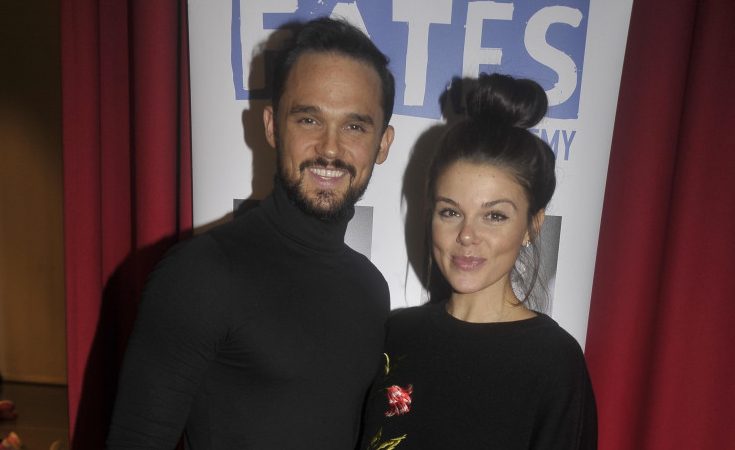 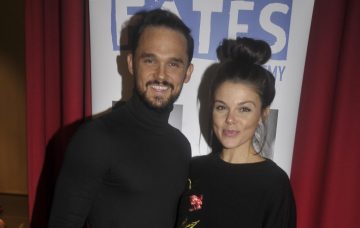 They ended their six-year relationship this week

Gareth Gates’ spokesperson has denied “baffling” claims the singer’s allegedly controlling behaviour towards Faye Brookes was a factor in their split.

It was then alleged that a major factor in their break-up was Gareth’s apparent reluctance to let Faye socialise with her friends and Corrie co-stars without him.

However, a rep for Gareth has firmly denied this.

His manager told the Express: “I’ve just spoken to Gareth about this. He told me this story has no truth to it whatsoever. We’re baffled as to where it’s come from!”

Gareth’s spokesperson added that neither he nor Faye wish to disclose the reasons behind the split, and said they remain the “best of friends”.

The split came as a shock to fans when Faye and Gareth announced it via Twitter on Monday.

In matching posts, they each wrote: “Unfortunately [we] are choosing to take some time apart. We remain the very best of friends. We’d like to thank you for all your support over the years .”

They had been together for six years after meeting while co-starring in 2012’s Legally Blonde: The Musical, and had discussed marriage in recent interviews.

Faye told The Sun earlier this year of meeting Gareth: “It was a real fairy tale – I totally believe in fate and that he was meant to walk into my life for a reason. He became my best friend and it blossomed into us becoming this unbelievable duo.

The couple previously launched their own drama school in Manchester, Fates Academy, and had been frequent fixtures on each other’s social media accounts.

Since their split was announced, neither has referenced it again on social media.

Instead, Faye has posted inspirational and motivational quotes including one that said: “You are enough. You matter. You are unique. You are loved. You are worthy. You are beautiful. You are divine.” 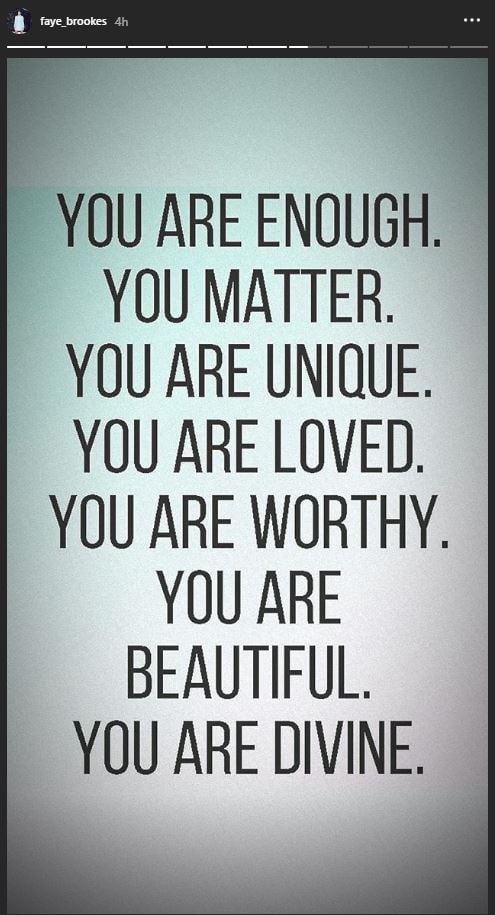 Faye is best known these days as Kate Connor in Coronation Street after joining the ITV soap in 2015.

Gareth, meanwhile, found fame as the runner-up of ITV’s first series of talent show Pop Idol in 2002, going on to launch a solo singing career before making the switch to musical theatre in 2008.

Were you surprised about this split? Leave us a comment on our Facebook page @EntertainmentDailyFix and let us know what you think!