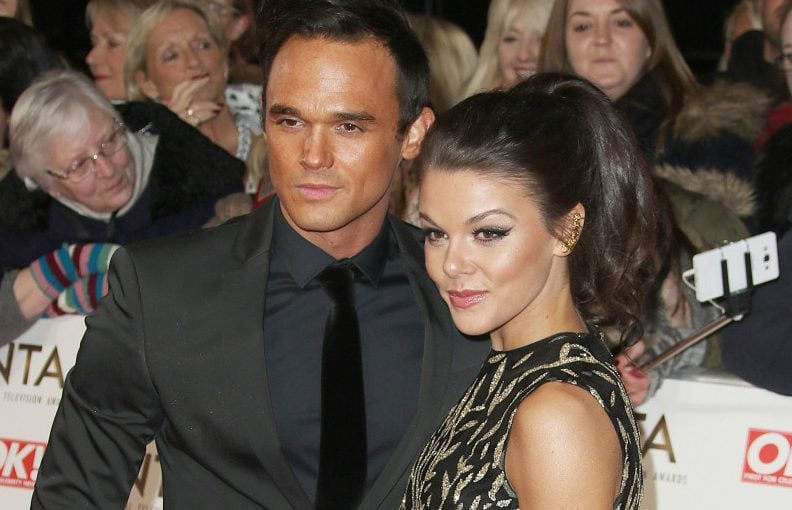 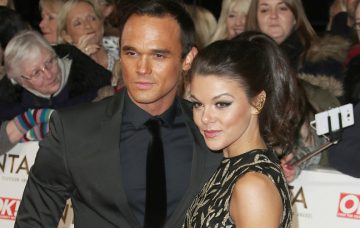 We really want these two to reunite

Not all of us can stay on good terms with an ex – never mind being best friends – but Gareth Gates and Faye Brookes seem to be giving it a shot.

But after the pair spent Halloween together and shared a cosy selfie alongside a love heart, fans are wondering if the long-term couple could be reuniting…

Gareth, 34, took to Instagram on Wednesday night, showing himself and the Coronation Street actress in full Halloween costume.

He captioned the post: “Celebrating Halloween with my best friend @faye_brookes 🖤.”

His 39.7k followers were thrilled to see them together again, with many demanding to know what it meant.

Many assumed they must be back on, with one commenting: “Great to see you’re back together”.

Another added: “So glad you guys fixed things, so cute together”.

A third demanded: “Just marry her!”

Others took his comment at face value, reminding everyone: “Not necessarily back together just because they are celebrating Halloween together, best friends means they can still do all the fun things together without being in a relationship 💗 Happy Halloween @gareth_gates and @faye_brookes 🎃.”

A second wrote: “So good to see you guys are still great Friends. @gareth_gates @faye_brookes.”

A third posted: “It’s so good to see you are still good friends. When relationships break down, most of the time they turn bitter. Happy Halloween to you both❤️x.”

And a fourth added: “He did say best friend, they can be broken up and still be friends? Also Happy Halloween to you both @faye_brookes”.

The former Pop Idol star and Faye, 31, announced in September that they were taking time apart after five years together.

The soap star, who plays Kate Connor in the ITV show, tweeted: “Unfortunately Gareth and I are choosing to take some time apart. We remain the very best of friends. We’d like to thank you for all your support over the years x.”

Gareth then tweeted an identical message.

They later added that they had no plans to explain to fans why or what had happened.

A spokesperson for Gareth told The Sun: “At this time they don’t wish to disclose the personal reasons why. Faye and Gareth remain the best of friends and hopefully after some time apart they’ll be clearer on what the future holds for them.”

Whether they’re just friends or getting back together, there’s no denying they’re completely adorable. Also; very terrifying.

What do you think “best friends” means? Leave us a comment on our Facebook page @EntertainmentDailyFix and let us know what you think.