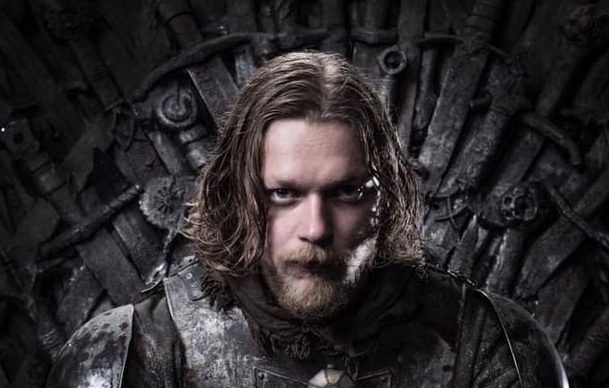 He passed away on Christmas Eve

Game of Thrones and Line of Duty extra Andrew Dunbar has died.

Alfie Allen’s body double for the character Theon Greyjoy in the HBO show passed away suddenly at his home in Belfast, Northern Ireland, on Christmas Eve (24.12.19), according to the Belfast Live.

Pamela Smyth, Head of Crowd Makeup on the hit HBO fantasy series told the publication: “Even among the thousands of extras that came through the crowd room on Thrones – Andrew always stood out.”

Andy McClay, added: “Everyone always wanted Andrew. There was just something about him that was special.

People always felt good around him, happy, excited for the day’s work and there was always a lot of fun when he was around.

“I’d say most of us felt the same when we came on set, we wanted Andrew to be there, we’d search him out. He was like a gel that kept us all together.

“A lot of people plan to travel to attend his funeral; actors, directors, make-up and many, many more. Everyone who met Andrew loved him.

“He did a lot of different things, including working as a Game of Thrones tour guide which he was brilliant at. He could have made it as a professional actor but he really wanted to do his art and DJ.”

And he was so adored that he was always requested by productions again and again.

A spokesperson for The Extras Dept, said: “To say we are shocked and saddened at the passing of Andrew Dunbar is an understatement.

“We have so many fond memories of the years Andrew worked with us.

“He was so versatile we could cast him in anything, he was such a talented performer he would always end up being featured.

“And he was so adored that he was always requested by productions again and again.

“He’ll be remembered in his roles as a Stark and Theon Greyjoy’s Double on Game of Thrones, a corrupt police officer on ‘Line of Duty, the poor fella cornered by Colum on Derry Girls, and a Rebel on Krypton to name a few.

“But most of all he’ll be remembered by his kind soul and infectious personality.

“Thank you for all you did for us Andrew. We will miss you dearly.”