The two women have spoken

Love Island star Gabby Allen has revealed how she needed to explain herself to former EastEnders actress Jacqueline Jossa, over rumours she had an affair with her husband Dan Osborne. 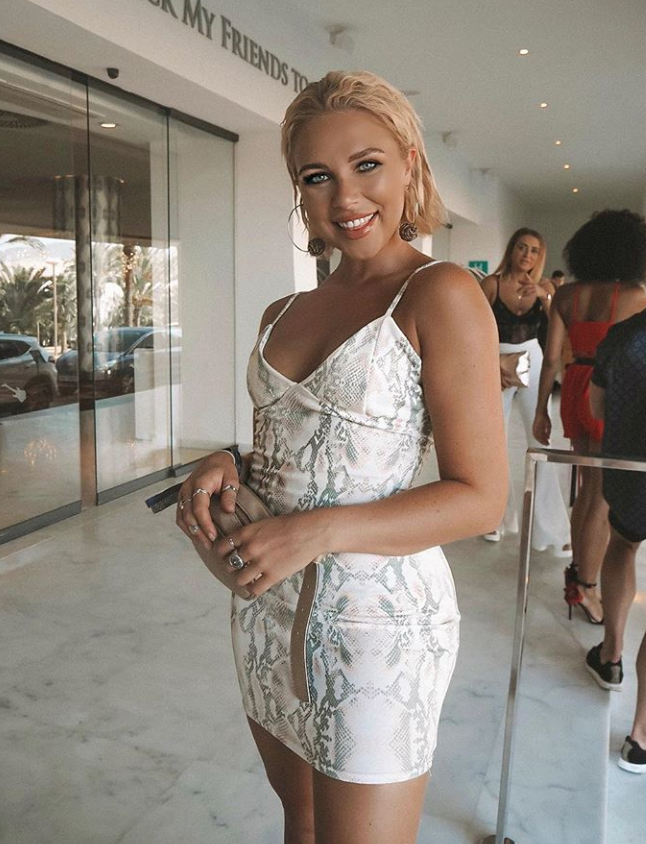 Gabby, who appeared in last year’s series, was spotted laughing with The Only Way is Essex hunk Dan, 27,  when they were filming in Marbella in April.

The two were taking a break from filming The Holistic Bootcamp and were photographed sitting closely together on a yacht.

Read more: Jacqueline Jossa hits back at criticism over her parenting

A month later, Jacqueline split with Dan, just a  month before welcoming their second daughter, Mia. 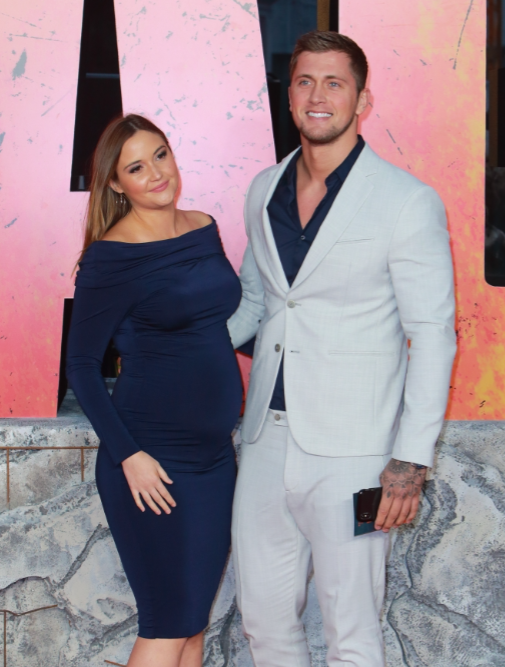 The couple appear to have now reconciled as Dan is living back at their Essex home, but Gabby admits the friendship between the three of them is irreparable.

The personal trainer added: “We have spoken and it is fine, and it’s a shame because we all got on so well. It would have been nice to stay friends afterwards.”

Gabby has always strenuously denied any claims of an affair, as has Dan.

But matters were made worse for then-pregnant Jacqueline, 25, when Gabby’s Love Island ex, Marcel Somerville hinted that she had had a relationship with Dan.

At the time, Gabby denied the rumours on Instagram, writing: “Sadly my ex boyfriend is accusing me of improper behavior. I never did anything wrong during our relationship and I was 100% faithful,” she wrote.

She added: “I’m never going to sleep with a married man. EVER.”

Dan also denied the claims on Twitter, responding to a fan’s comment by tweeting: “Cosy with another woman? I am speaking and laughing with a friend.”

Don’t miss: Stacey Solomon reveals how she made Joe Swash fall for her

Jacqueline also stood up for her husband of just under a year at the time, tweeting: “Daniel and I are dealing with things privately as a team. There is always 2 sides to every story.”

And it seems the couple, who also share three-year-old Ella have put the rumours firmly in the past.

Dan has recently been posting a series of snaps of their adorable family – including his son Teddy – and they couldn’t look happier!

Do you think Gabby needed to explain herself to Jacqueline? Leave us a comment on our Facebook page @EntertainmentDailyFix and let us know what you think!