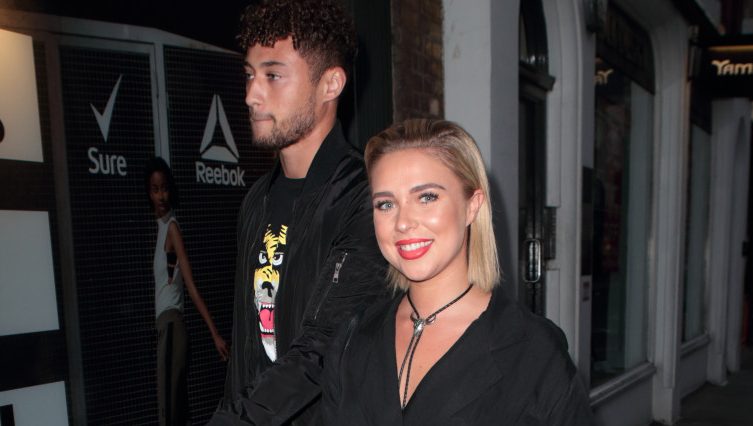 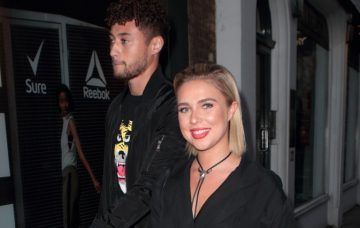 Celebrity Big Brother’s Gabby Allen and Rak-Su’s Myles Stephenson have made their red carpet debut as a couple.

They arrived holding hands for a star-studded beauty launch party in London on Tuesday night and posed for cosy photos together inside, confirming the recent rumours of a romance.

Speculation that Gabby and Myles were dating began when she told her Celebrity Big Brother housemates she’d been casually dating someone on the outside world but it wasn’t official yet.

A source told The Sun: “They went on some fun dates before she went into the house and said they’d see each other again when she’s out. He treated Gabby like a princess.

“Gabby’s a gorgeous girl and Myles is a good looking bloke so they make a lovely couple. Everyone hopes they’ll get together properly when CBB is over.”

Well, judging from the latest photos, everyone may get that wish!

Gabby’s last romance was with her Love Island co-star Marcel Somerville; they met on the ITV2 dating show in 2017 but the romance ended this year when Marcel cheated.

He then accused Gabby of sleeping with ex-TOWIE star Dan Osborne, who would go on to become her Celebrity Big Brother housemate.

Gabby told Emma Willis in her Big Brother exit interview she was really glad Dan was in the house as they get on well as friends, but she was also conscious of not fuelling the rumours any further.

Read more: Gabby Allen ‘had to explain herself’ to Dan Osborne’s wife

“I just think I’m very happy he was in there, especially this last week as we were the youngest people in there so it was nice to have someone to have a drink with a laugh with as everyone else was in bed at 9pm.”

Myles, meanwhile, found fame with band Rak-Su when they won X Factor in 2017.

Did you enjoy Gabby as a Celebrity Big Brother housemate? Leave us a comment on our Facebook page @EntertainmentDailyFix and let us know what you think!