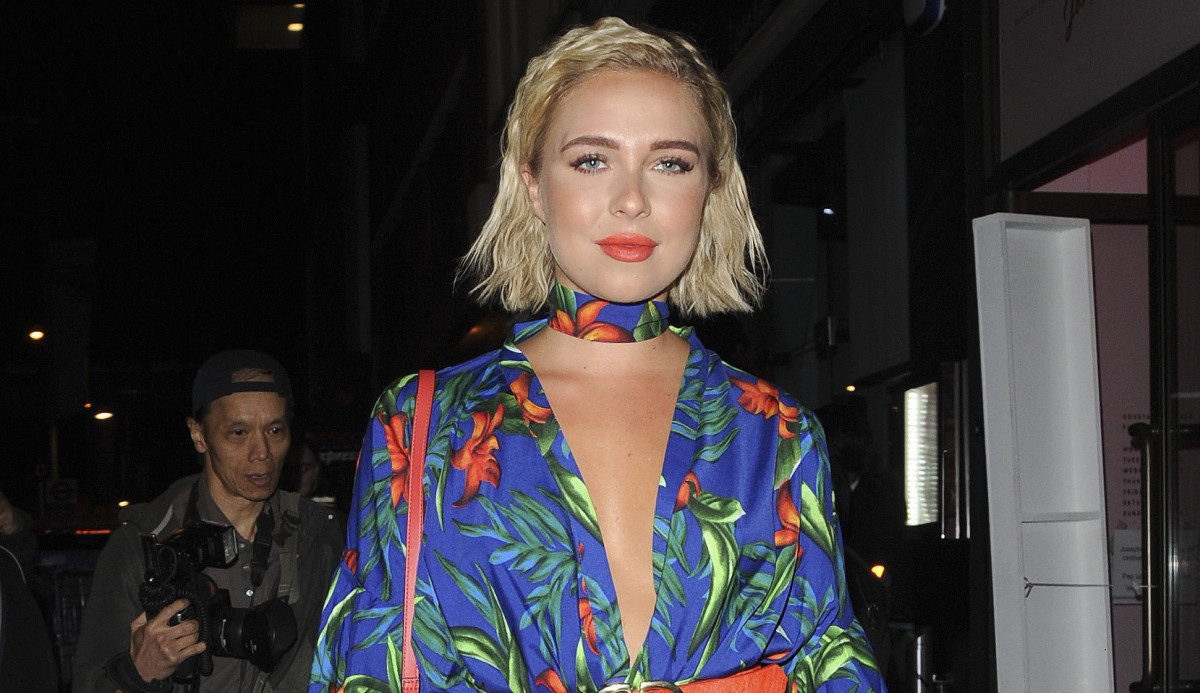 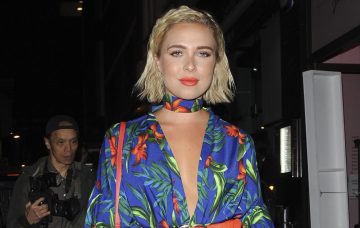 The rumoured romance between Love Island’s Gabby Allen and Rak-Su singer Myles Stephenson appears to be a sure thing, after they were reportedly spotted having dinner with Myles’ family.

Gabby and Myles are said to have looked cosy together as they headed to a London restaurant for a family dinner this week.

The Daily Mail reports they were even seen sharing a kiss before heading inside, which would seemingly confirm rumours of a romance.

Speculation about Gabby and Myles’ relationship started swirling during Gabby’s recent stint on Celebrity Big Brother, when she was quizzed about her love life by fellow housemate, Chloe Ayling.

Gabby claimed that she didn’t have a serious boyfriend, but said she was “seeing someone” outside the house.

A source told The Sun that Myles was that “someone” and he and Gabby had been on a few dates before she entered the CBB house and were looking forward to picking things up after the show was over.

“It’s early days between Gabby and Myles but they really like each other,” their source said.

“They went on some fun dates before she went into the house and said they’d see each other again when she’s out. He treated Gabby like a princess.”

Since Gabby left the CBB house, Myles has featured several times on her Instagram stories. Recently, she shared some shots of them having a quiet dinner in with a glass of wine.

The blonde fitness instructor ended her stint on Love Island matched with DJ Marcel Somerville, but the relationship did not end well.

After it was revealed he had cheated on her, the relationship broke down.

Marcel then accused Gabby of cheating on him with TOWIE star Dan Osborne, an allegation both parties have strongly denied.

Gabby and Dan were both contestants on the recent season of CBB, where they spoke frequently about the fact they’re just friends and nothing more.

ED! has contacted Gabby and Myles’ reps for comment.

Do you think Gabby and Myles are a good match? Leave us a comment on our Facebook page @EntertainmentDailyFix and let us know what you think!