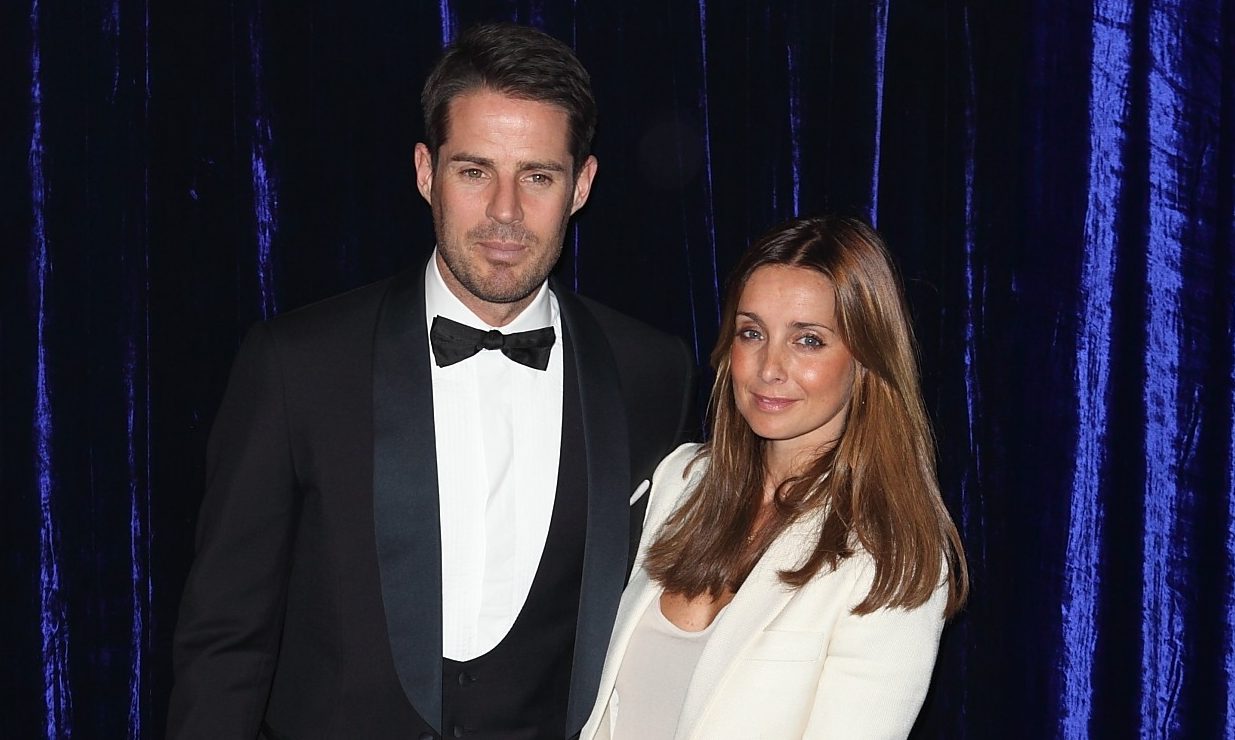 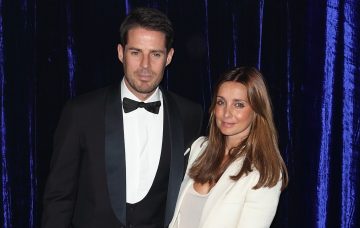 Their 19-year marriage is now over

Louise and Jamie Redknapp’s marriage came to an end last week, after they were granted a divorce decree in court.

Their 19-year union was ended after Louise filed court papers citing Jamie’s “unreasonable behaviour” – and he chose not to contest the claim.

But even though the pair are legally separated now, that hasn’t stopped the rumour mill chugging out yet more stories about their relationship.

The latest claim, courtesy of The Sun, alleges fans will not find out any further details about the couple’s split as a judge has blocked the release of the Redknapps’ full divorce papers to the public.

According to the tabloid, when a reporter requested to see the full documents, which would include more information about the separation, they were told that wasn’t possible.

But, hey, do we really need to know any more?

The breakdown of a 19-year marriage is difficult enough without every intimate detail being splashed across the newspapers.

And, of course, they have two young children: Charley, 13, and Beau, nine.

Papers previously released with the judge’s permission confirmed the couple’s decree nisi had been granted after Louise cited Jamie’s “unreasonable behaviour” in her divorce filing.

Court documents stated: “The Petitioner Louise Redknapp has sufficiently proved the contents of the petition herein and is entitled to a decree of (divorce), the marriage having irretrievably broken down, the facts found proved being the respondent’s (Jamie’s) unreasonable behaviour.”

The documents added: “The respondent (Jamie) has behaved in such a way that the petitioner cannot reasonably be expected to live with the respondent.”

Jamie did not contest the filing.

Neither Louise nor Jamie has commented on the divorce.

Louise praised football pundit Jamie as an “amazing man” in an interview given in October, in which she confirmed the couple were living apart.

She told Stella magazine: “He’s an amazing man and we’ve had 20 good years together. I know he’s trying to understand that I do need to do this.

“People might look at me and think I’ve got everything, but a sweeping staircase and designer handbag doesn’t really do it for me.

“I have no idea what is going to happen, all I know is that I fought for this, it’s taken everything, but this is something I need to do – for me.”

The pair’s marriage split has often been attributed to Louise’s stint on Strictly Come Dancing in 2016, which apparently gave her a new sense of freedom and ambition.

She previously told the Daily Telegraph that she loved her partner, but had come to feel like “a sort of Stepford Wife” and she was “coming back to who I really am”.

She said: “I feel I’m coming back to who I really am. I have spent most of my life pleasing everyone else, worrying about being judged and thinking I should always do the right thing by staying at home, looking after my kids and my husband. I lost myself.

“I think this happens to a lot of women when they get married and have children. You have this feeling deep inside you, ‘Where did I go?’ But I pushed those thoughts away.

“I’d think of my past life as a pop star as being ‘not reality’. Looking after the house and my family was my reality.

“I became a sort of Stepford Wife, wanting to be perfect at it.”

The star said her turn on the Strictly dance floor gave her back her zest for performing, gushing: “I loved the dancing. I loved being pushed to see what I could do.

“I loved that incredible camaraderie, the laughs, the nerves, the excitement, the audience.

“Sometimes I felt like crying because deep down inside me this voice was screaming, ‘This is what I have been missing!'”