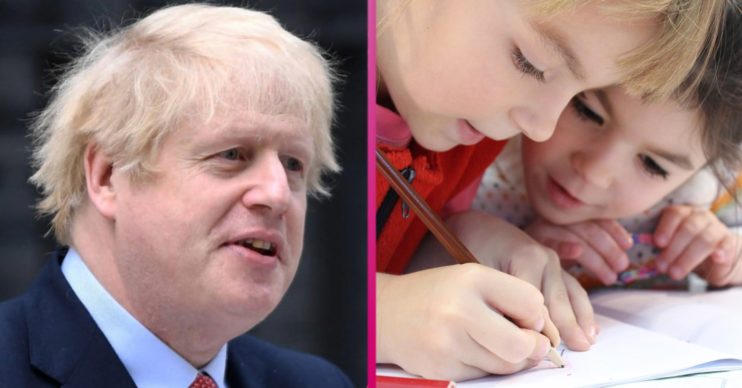 Schools reopening could reverse hopes of a return to normal life

The UK could be set for another national lockdown by the end of the month.

If not, Sir David believes that schools reopening could reverse the hopes of a return to normal life.

Sir David also insists that without a “proper” test and trace system, a second wave of coronavirus could hit the UK.

He says it should be in operation by September to be effective.

The head of the Independent Scientific Advisory Group for Emergencies urged the PM to gets things right during August.

The Government has a month to deal with the level of infectivity as it stands now.

Sir David also blasted the Government for its “disastrous” track and trace efforts so far.

He told the Mirror: “The Government has a month to deal with the level of infectivity as it stands now. Reopening schools should be a priority, but we believe we are nowhere near the point where it can be done safely.”

As of this weekend, the national R rate had risen to around 0.8 and 1.

Sir David urged Boris Johnson to take the track and tracing contracts from private firms “with no healthcare expertise”.

“The Serco contract is up for renewal this month. They’ve had roughly £100 million so far. They’ll get £300 million if it’s extended. This is not working,” he reflected.

He also highlighted how an increasing number of cases can become unmanageable for national bodies to cope with.

Nonetheless, his warning was stark about failing to prepare properly.

“We need a proper test and trace system by September otherwise I’m sure school opening will put us right back,” Sir David told the tabloid.

A Department of Health and Social Care spokesperson said the NHS Test and Trace system has tested more than three million people in just nine weeks.

They added: “Specially-trained call handlers work with national and local public health experts, NHS clinicians and local health protection teams. They play a vital role in helping to stop the spread of the virus.”

Last week it was reported that the Army could be drafted in to support police if riots occur.