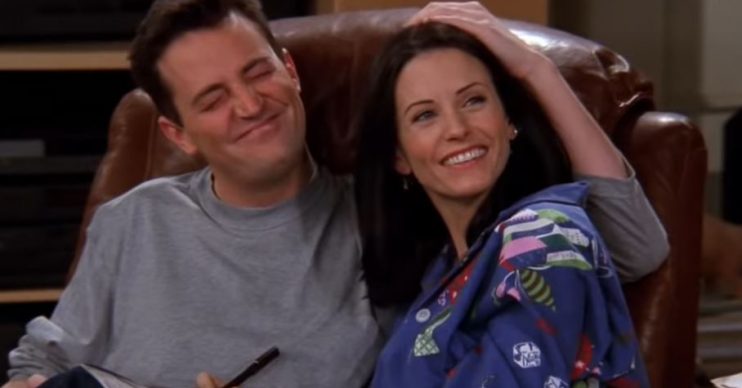 Castmembers of hit ’90s sitcom Friends have confirmed the popular show is getting a reunion.

Stars Courteney Cox, Jennifer Aniston, David Schwimmer, Matthew Perry and Lisa Kudrow – who, along with actor Matt LeBlanc, were the main characters – have all shared a snap of the cast on social media to confirm Friends is coming back to screens.

The five stars all posted the same caption, which stated, “It’s happening”, and tagged their co-stars and broadcaster HBO Max.

It is not yet known what format the reunion will take, but the inclusion of HBO Max’s Instagram account in the captions suggests it could air on the channel’s upcoming streaming service, due to launch this May.

Up to now, Matt LeBlanc is the only core actor from the show – which aired over 200 episodes between 1994 and 2004 – not to have shared the announcement on Instagram.

Stars of the show have been teasing a possible Friends reunion for years, while some of them previously dismissed suggestions it could return.

Ross Geller actor David Schwimmer only recently admitted he didn’t think it would be possible to do a revival of the show, as he called for it to instead be rebooted with either an all-Asian or all-black cast.

He said: “I just don’t think it’s possible, given everyone’s different career trajectories. I think everyone feels the same, ‘Why mess with what felt like the right way to end the series?’

“I don’t want to do anything for the money. It would have to make sense creatively and nothing I’ve heard so far presented to us makes sense.

“Maybe there should be an all-black Friends or an all-Asian Friends.”

Elsewhere, HBO Max bosses previously insisted there was definite “interest” in a reunion.

The service’s chief content officer, Kevin Reilly, said: “There’s interest all the way around, and yet we can’t seem to quite get that interest all aligned to push the button on it, so today unfortunately it’s still a maybe.”

Are you looking forward to the Friends reunion? Leave us a comment on our Facebook page @EntertainmentDailyFix and let us know.