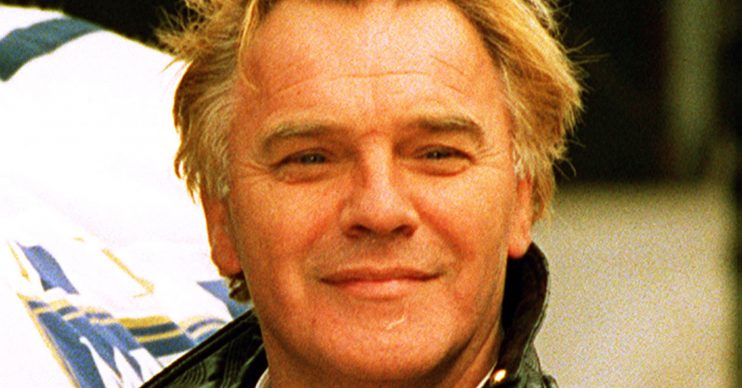 Freddie Starr’s cause of death confirmed

Comedian was found dead on Thursday

Starr, 76, a household name who rose to fame in the 1970s, was found dead at his home in Spain on Thursday, according to reports.

The results showed the comedian, who suffered a major heart attack in April 2010 and underwent quadruple heart bypass surgery, died of natural causes.

Dr  Sebastian Diaz, director of Malaga province’s Institute of Legal Medicine, said in a statement: “The only thing I can tell you about Mr Freddie Starr’s death is that his death was the result of a natural process, and specifically an ischemic heart disease.”

The post said: “This is Freddie’s manager just to confirm Freddie has passed away.”

The comedian was known by fans for his eccentric and often unpredictable behaviour, rising to national prominence in the early 1970s after appearing on Opportunity Knocks.

Starr’s fellow comic Jim Davidson was among those paying tribute to the Merseyside-born personality.

He tweeted: “Just heard the news. Freddie Starr was the greatest.”

Just heard the news. Freddie Starr was the greatest.

He told Good Morning Britain on Friday: “I might have been one of the last people to speak to him.”

Davro continued: “I went over to Spain to do a couple of gigs last year. Someone said he was living in that place in Spain. I got in touch with him, I got hold of his number and phoned him up.

“I want to remember the Freddie we all remembered. Rest in peace, Freddie. He was fantastic.”

TV presenter Amanda Holden said she hoped Starr was “remembered with a smile”.

Writing on Twitter, she said: “Sad to hear of Freddie Starr passing today. His style may have fallen out of comedy fashion & favour but it’s important to recognise his once huge popularity and fame.”