Top Gear's Freddie Flintoff has been involved in a high-speed smash on the same track on Elvington Airfield that put Richard Hammond in a coma for two weeks.

The 41-year-old cricket ace had a narrow escape after he careered his high speed trike off the road near York while he filmed a stunt for the BBC motoring show. Freddie had the accident when he filmed a stunt for the BBC motoring show (Credit: Cover Images)

He told the Daily Mirror newspaper: "I'm absolutely fine and was back filming today. I go to great lengths to make sure I do well in Top Gear drag races but on this occasion I went a few lengths too far. It will look more ridiculous than dangerous when you see it on TV."

A spokesperson for the show confirmed that the flame-haired hunk suffered no injuries and that the "sequence" will be shown in full in the next series of the show.

I'm absolutely fine and was back filming.

Tonight at 8pm on @topgear me and @mcguinness.paddy go to Borneo and @harrismonkey reviews a @rollsroycecars Cullinan , what could possibly go wrong 🤷🏼‍♂️

Read More: Stacey Soloman jokes that Loose Women boses are trying to split her and Joe Swash up

They said in a statement: "The health and safety of our presenters and crew on Top Gear is paramount. As viewers of the recent series will have seen, Freddie is often keen to get ‘off the beaten track’.

"Tuesday’s filming at Elvington Airfield was no exception - but he suffered no injuries as a result of his spontaneous detour, as fans will see for themselves when we show the sequence in full in the next series."

However, it could've been a lot worse as 13 years prior to his crash, former Top Gear host Richard was airlifted to hospital with serious head injuries as a result of an accident on the same track while filming a segment for the programme. 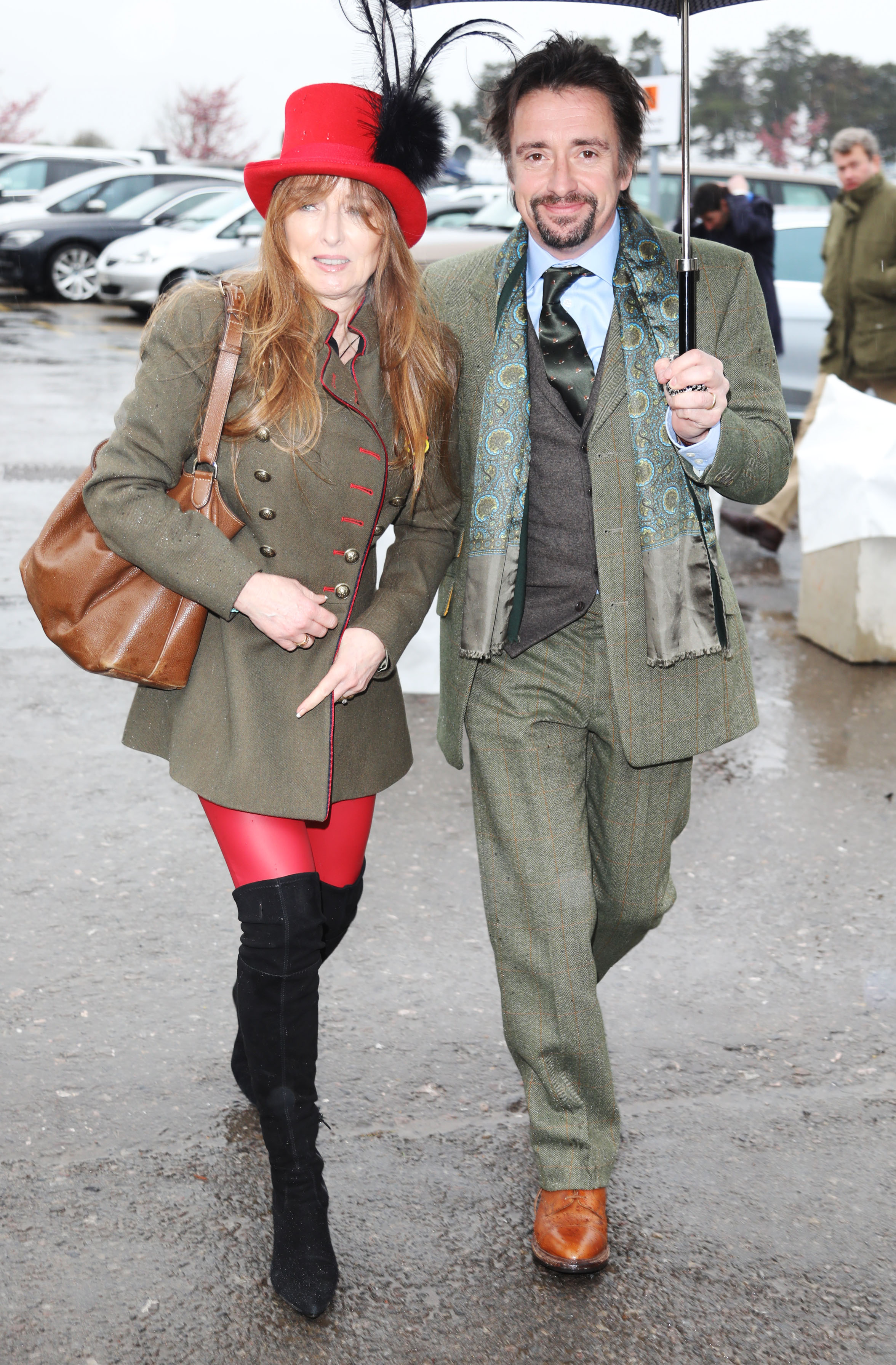 His wife Mindy said recently of the incident in 2006: "It was disconcerting when, early after the crash, Richard looked at me from his hospital bed and said, 'You're lovely, but you're not my wife'.

"When I corrected him, he responded, 'No, you're not my wife, my wife is French'.

Indeed, when he was allowed home five weeks later, it became clear that Richard's memory loss was no short-term affliction."

Leave us a comment on her Facebook page @EntertainmentDailyFix and let us know what you think of this story.