Exciting news for the newly-weds

Remember when X Factor finalist Frankie Cocozza got kicked off the show over drug allegations?

It looks like the bad boy has turned over a new leaf – a family man leaf – as he took to Instagram on Saturday to announce his wife’s pregnancy.

Tagging in his wife, Bianca Murphy, Frankie shared a montage of the scan, captioning it simply: “Ecstatic.”

His 166k followers were almost as happy, with one commenting: “I can’t begin to put into words how happy I am for you both, being a parent is the best thing in the world 💙 xxxxxx.”

Frankie, 25, married Bianca in May, posting images from the happy day in Brighton.

I’d have married her at hello

He wrote: “I’d have married her at hello.”

The TV star shot to fame in 2011, when he auditioned for the ITV talent show and famously said he was there to “get loads of girls”.

He left after breaking show rules, amid allegations he’d taken cocaine. He later admitted his life had “gone out of control”.

Frankie later released two EPs as a solo artist, and an album with his band Telescreen.

He went on to appear on Celebrity Big Brother in 2012. 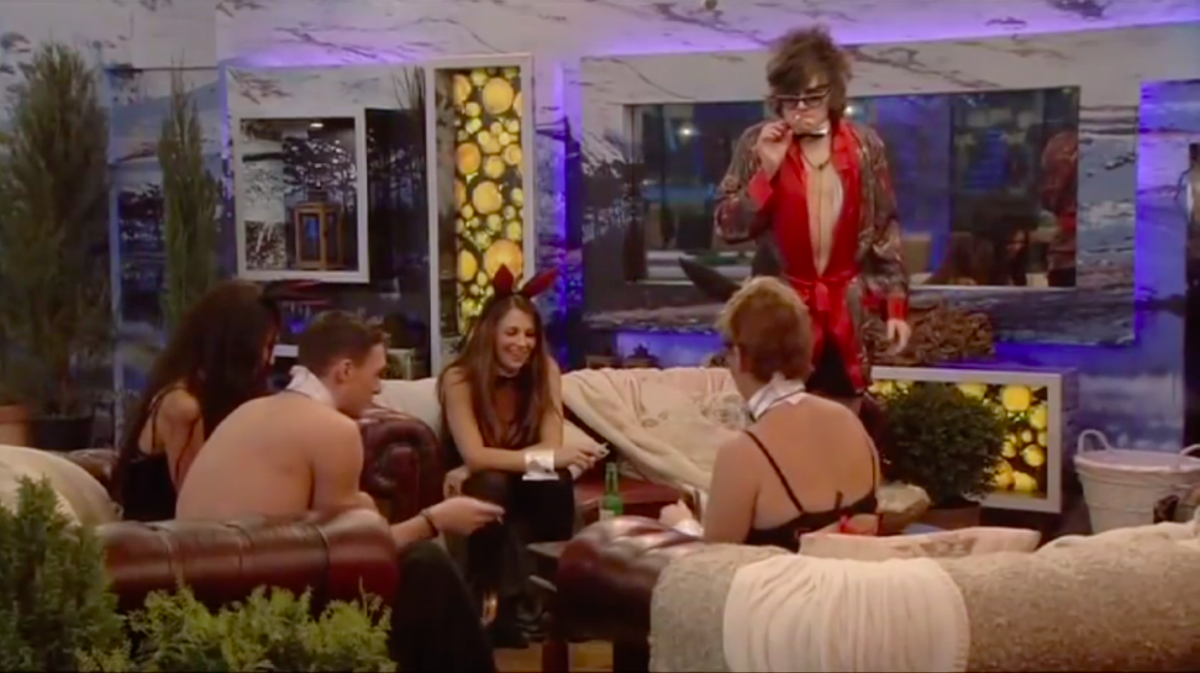 Last year, he appeared on E4 series Celebs Go Dating, where he ended up copping off with fellow contestant Charlotte Dawson.

Charlotte is the daughter of late comedian Les Dawson, and is best known for her turn on Ex On The Beach. 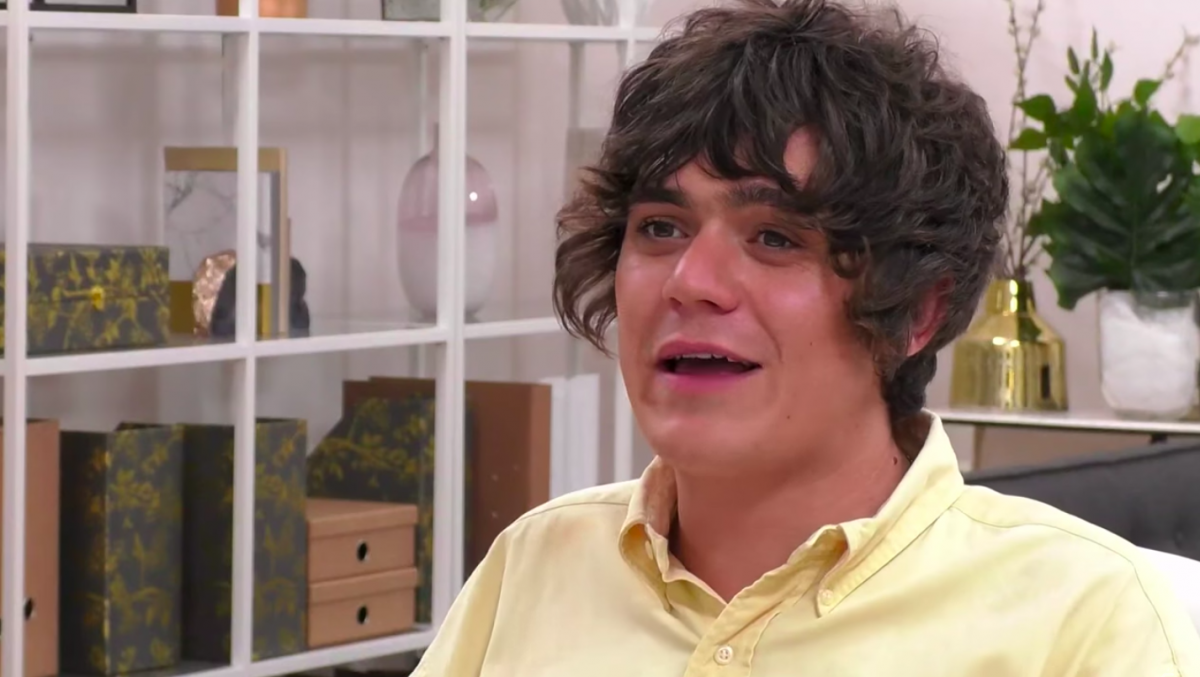 After the release of his own music and reality TV appearances, he now works as a labourer for £7.50 per hour.

He said: “I have no regrets … I performed on live TV in front of 14 million and that’s such a great thing to tell people.

“It was too young too fast. I always wanted to get out of where I lived and get away, so then I had the opportunity and the money and I went mental.”

Do you think Frankie’s changed his ways? Leave us a comment on our Facebook page @EntertainmentDailyFix and let us know what you think.