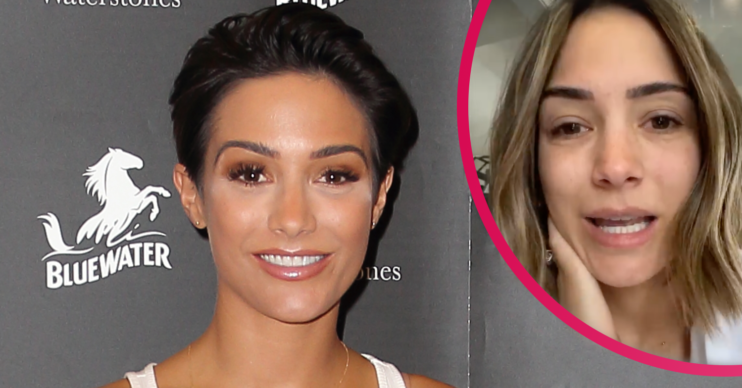 Frankie Bridge has opened up about the horrific withdrawal symptoms she’s been suffering from after forgetting to order her antidepressant medication.

The 32-year-old Saturdays singer and mum-of-two took to Instagram Stories to describe what she’s been going through to fans.

In a series of videos, she said she wanted to stay in bed, cry, shout and scream all at once, and paid tribute to husband Wayne for supporting her during the withdrawal period.

What did Frankie Bridge say to fans in her video messages?

“I haven’t been that busy for so long because of Corona, and I think it just really hit me – the tiredness and the guilt of being away from the boys during the Easter holidays, the last day of their old school, the house is being ripped apart…

“Just for me it’s all been a bit much all at once.

“And then I did my usual and just before Bank Holiday I realised I’d run out of my antidepressants, and obviously couldn’t get any until after the Bank Holiday was over.

“And I still haven’t got them.

She described her symptoms

Frankie, who has been honest about her battle with mental health issues in the past, went on to describe her symptoms.

“The only way I can describe it as is you know like that first thing when you’ve had a drink and your eyes feel a bit funny and your head feels a bit like numb, and you feel like you’re in a bit of a dream?

So I feel really out of it and a bit like I can’t really concentrate on anything.

“So I feel really out of it and a bit like I can’t really concentrate on anything.

She urged fans to keep taking their medication

Frankie went to on to say that not only has she not been on her meds, she’s come off the pill and is going through her period.

She also paid tribute to husband Wayne, saying that he deserves “a medal” for what he’s had to go through this past week.

Read more: Frankie Bridge on the ‘stressful’ side of parenting and her ‘constant struggle’ with son Parker

The star finished her messages by saying that she has set monthly reminders on her phone so she doesn’t forget to order her meds on time in the future.

She also urged others to do the same. 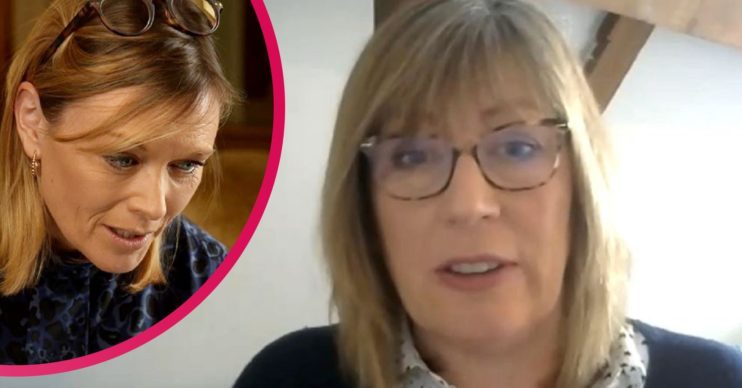 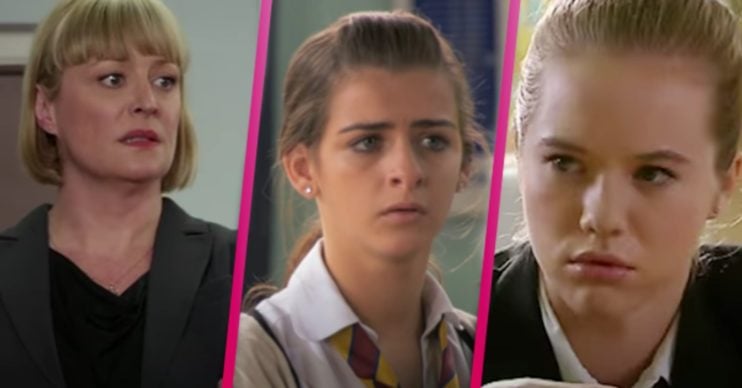 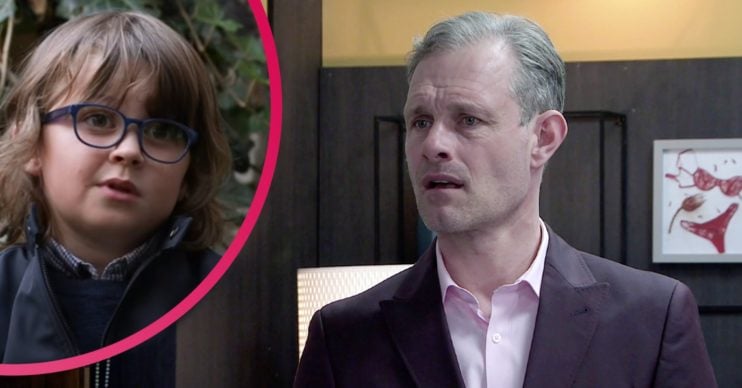