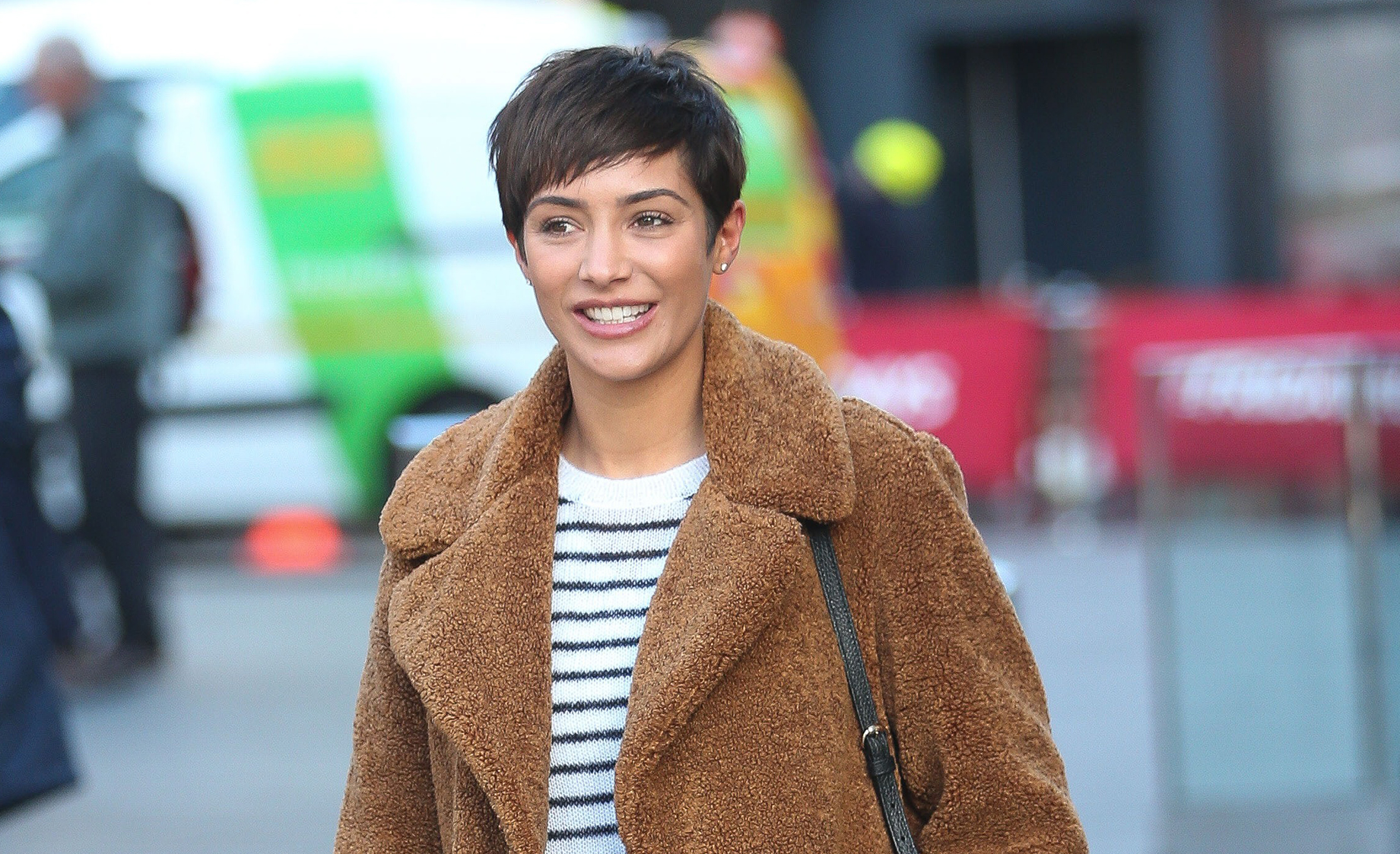 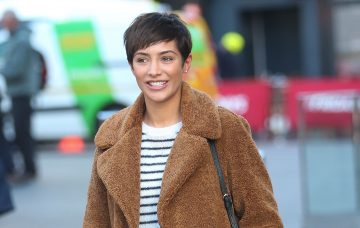 Could this be any more adorable?

Singer Frankie Bridge just made the internet’s collective hearts melt with a sweet picture of her two children welcoming their daddy home at the airport.

Taking to Instagram, the former Saturdays singer wrote alongside the image of husband Wayne with their boys, Parker and Carter: “❤️He’s home!!!

The 29-year-old, who started dating I’m A Celeb star Wayne in 2011, went on: “Safe to say we all missed him and we’re all glad he’s home… proud of you @waynebridge03. Hate to say it but I told you so… actually let’s not lie… I love it! ❤️ #family #reunited #husband”.

As well as the picture, Frankie also added a sweet video showing her two boys running up to Wayne in arrivals with pictures and signs that read “Dad”. Wayne gives each a kiss as Frankie laughs.

Frankie’s 937k followers were blown away by the family moment, with one commenting: “OMG @frankiebridge That’s made me well up! How sweet 😍 x”.

Another added: “Aww now that’s a welcome home 💕”, while a third wrote: “This makes me cry & I don’t know you guys. Haha. Lovely stuff xx”.

The former England footballer is back home just in time for Parker’s fifth birthday.

Both Frankie and Wayne posted tributes to the cute little boy, with the sports star writing: “Happy birthday to our little man you have such a kind heart we are so proud!!! Kids grow up way to quick 😢 #son #birthdayboy.”

The S Club Juniors singer added the same picture but wrote: “🎈Happy Birthday to our big 5 year old!!! How did we get so lucky?! Beautiful inside and out ❤️ couldn’t be prouder that your my boy… p.s. you’re never getting married 👍 #son #birthday #mum #howhaveigota5yearold”.

And proving that she’s still close to her former bandmates, Frankie recently appeared in a hilarious snap with Mollie King.

The former Strictly Come Dancing star took to her Instagram story on Saturday night to reveal Mollie was sleeping over.

The picture sees Parker cuddling into mum Frankie, next to her husband of four years, while Mollie gave a thumbs up as she leaned in.

Frankie captioned the pic: “A very modern family. Bed time for us 4.”

Shortly before, Frankie and Mollie had enjoyed dinner together. Frankie shared a video to her Instagram story as she sang: “Wherever you go, I’m gonna be there. Whatever you do…”

Turning the camera, Mollie said: “Why?” Frankie replied: “Because wherever I go or whatever I do, you’re always there.” She captioned the clip: “BFF @mollieking.”

It’s always nice to know you’re loved – and they didn’t leave Wayne in any doubt. What an adorable gang.

How do you welcome family home? Leave us a comment on our Facebook page @EntertainmentDailyFix and let us know what you think.