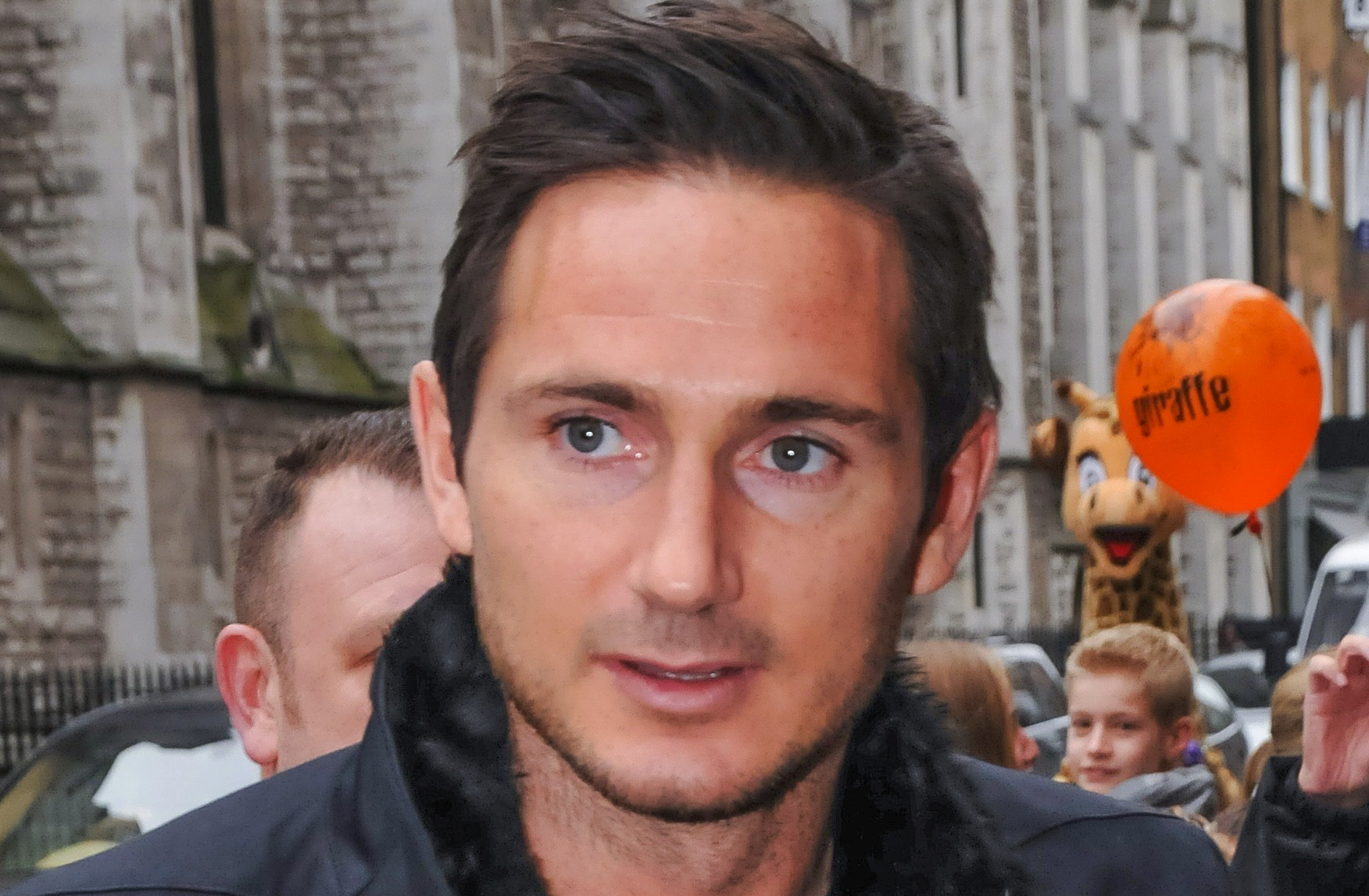 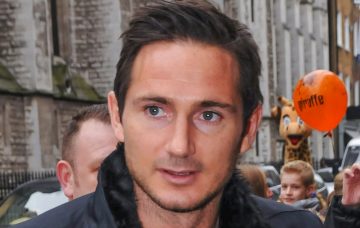 He had to be rushed to hospital

Former footballer Frank Lampard has achieved some pretty amazing things in his life – he’s captained England, been awarded an OBE by the Queen and, of course, married the lovely Christine Bleakley.

But the one-time Chelsea midfielder, 39, could’ve missed out on all of those things, as he nearly choked to death as a child.

The terrifying incident occurred while the future soccer star was learning how to play a musical instrument.

Frank told The Guardian: “I swallowed the mouthpiece of a trumpet as a kid. It nearly killed me.

“I had to go to hospital to have it taken out.”

In the interview, Frank also spoke openly about his marriage to Loose Women star Christine.

The couple tied the knot in London’s Knightsbridge in December 2015.

And the football ace, who has two daughters with his former fiancée Elen Rivas, revealed: “Christine and I make each other laugh and have fun, but I’m sure we fancy each other more and more as time goes on.”

That’s not to say that the couple never have arguments – in fact, one of their biggest barneys happened the night before their nuptials.

Appearing alongside her husband on Loose Women last year, Christine, now 38, explained: “There was nearly divorce before marriage.

“The night before our wedding, we had the table plans done on one of those sticky boards where you could move the names around.

“I was out working and I came back, and Frank – and indeed all of my family, who were also to blame – thought it was really funny to change all the names around on the seating plan.

“They’d all had a few beers and were having a great time. I was stone-cold sober. They thought it was funny.”

The panellist went on to say that she was “raging” over the incident.