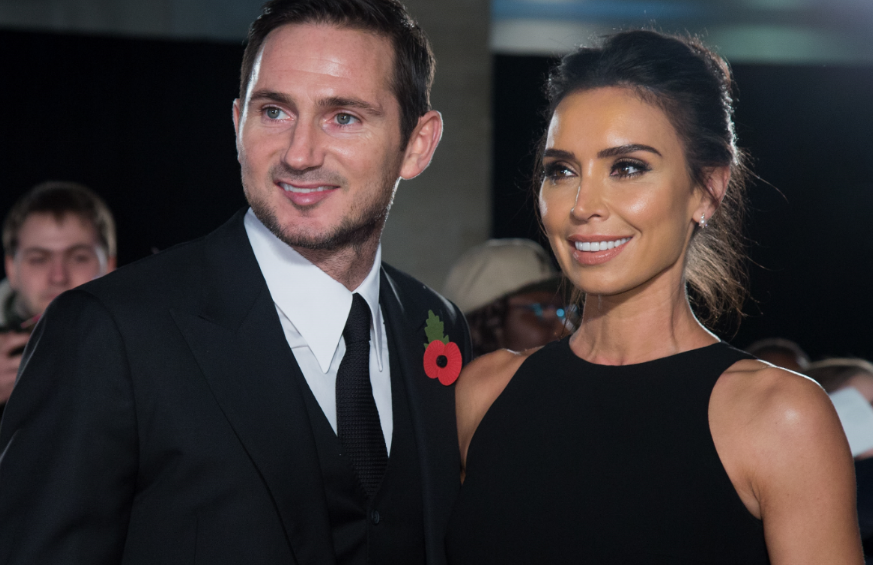 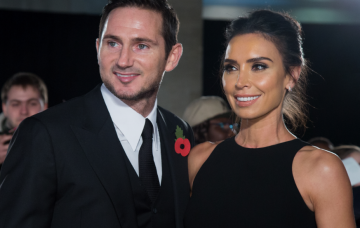 They couldn't be more thrilled!

Loose Women’s Christine Lampard and her husband Frank have shared the joyful news they are expecting their first child together.

Excited Frank revealed his happiness to fans in a sweet Instagram post, which was then shared by his wife of three and a half years.

“We have some exciting news we wanted to share with you,” the message began.

“My gorgeous wife @christinelampard is pregnant and we all couldn’t be happier!!!

We have some exciting news we wanted to share with you. The Lampard family is growing!😀 My gorgeous wife @christinelampard is pregnant and we all couldn’t be happier!!!

The Lampard family are expanding!! 👶🏻 I feel SO excited, nervous and grateful! The list of emotions is endless 🤗🤗🤗. #Repost @franklampard with @get_repost ・・・ We have some exciting news we wanted to share with you. The Lampard family is growing!😀 My gorgeous wife @christinelampard is pregnant and we all couldn’t be happier!!

The announcement was accompanied by a shot of the happy couple with their fur baby and Frank’s two daughters from his previous relationship with Elen Rivas, Luna, 12, and Isla, 10.

Christine has previously spoken of their desires to have a child together, telling the Mirror in February: “If it happens, of course it will be wonderful.

“If not we have the two girls – and one is about to embark on her teenage years, so that is a whole other chapter about to happen.

“That is honestly where our heads are at, and we just enjoy life as best we can in between.”

The Northern Irish presenter shares a close bond with her step-daughters, and revealed that Isla’s Mother’s Day message to her – ‘I love you being my stepmum’ – reduced her to tears.

“I’m proud I have that kind of relationship with them,” she added. Awww.

It’s not yet known what flavour their unborn baby is, but Frank, also 39, has already earmarked a name if it’s a boy.

“He told the Guardian during an interview in 2013: “I like the name Frankie.

Works just as well for a daughter, Frank!

Who did you break your baby news to first? Leave us a comment on our Facebook page @EntertainmentDailyFix and let us know what you think!