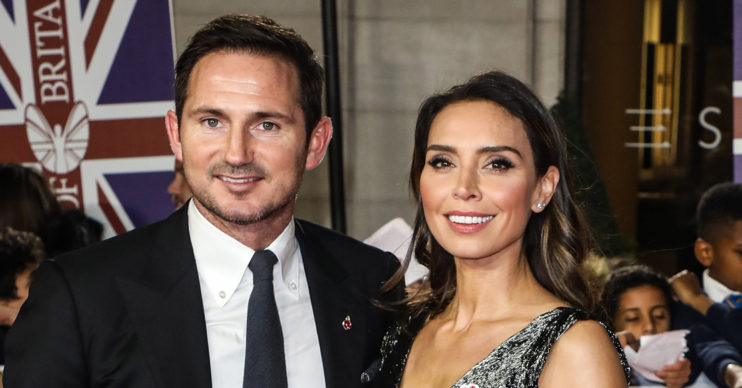 It's the fourth time Frank and Christine have been burgled

Billionaire Vichai’s Knightsbridge house was left as a shrine to him after his death.

Thieves allegedly got away with £1 million of valuables from his home.

It came 10 days after a similar raid on the Lampards’ Chelsea home.

They reportedly stole £60,000 of jewellery belonging to Frank and Christine.

Not the first time

However, it is not the first time thieves have burgled the Lampards’ home.

Frank Lampard was targeted by thieves on three earlier occasions.

But Flying Squad detectives are studying CCTV footage of both incidents – which they believe are connected.

They believe crooks targeting the rich and famous are responsible.

Both burglaries happened in December last year, but were never made public.

But The Sun reported the details today for the first time.

Read more: Frank Lampard said it was “love at first sight” when he met wife Christine

A source told The Sun: “Both burglaries may have been carried out by the same team.

“The family of Vichai are understandably very upset.

“His house was totally ransacked and a lot of precious and sentimental items were taken.”

Ent Daily has contacted reps for Frank and Christine for comment.

Meanwhile, on today’s Loose Women, Christine revealed the scary moment she and Frank had to take their daughter to A&E.

She said: “Our little one woke up with a really high temperature and then your mind goes to very dark places as to what this could be.

“We were told by our GP to go straight to A&E and it was the words I did not want to hear that day.”

But it all turned out to be fine. She’s great.

She added: “She had a rash and all of the bits that were very scary but it all turned out to be fine. She’s great.”

What did you think of this story? Go to our Facebook page @EntertainmentDailyuk and leave a comment to let us know your thoughts.