Former X Factor star Lucy Spraggan has lost an incredible amount of weight and is looking better than ever thanks to a new gym regime and lifestyle overhaul.

The singer, 28, showed off her weight loss on social media, tugging at the waist band of her trousers.

Sadly not everyone was positive about country singer Lucy's picture with a troll commenting 'you dress like a 50 year old lawyer'.

Lucy wrote: "I am absolutely sick to death of people making comments about my body or appearance and thinking that a complete stranger’s opinion on how I look or what they think is best for my entire personality is valid or relevant to me? 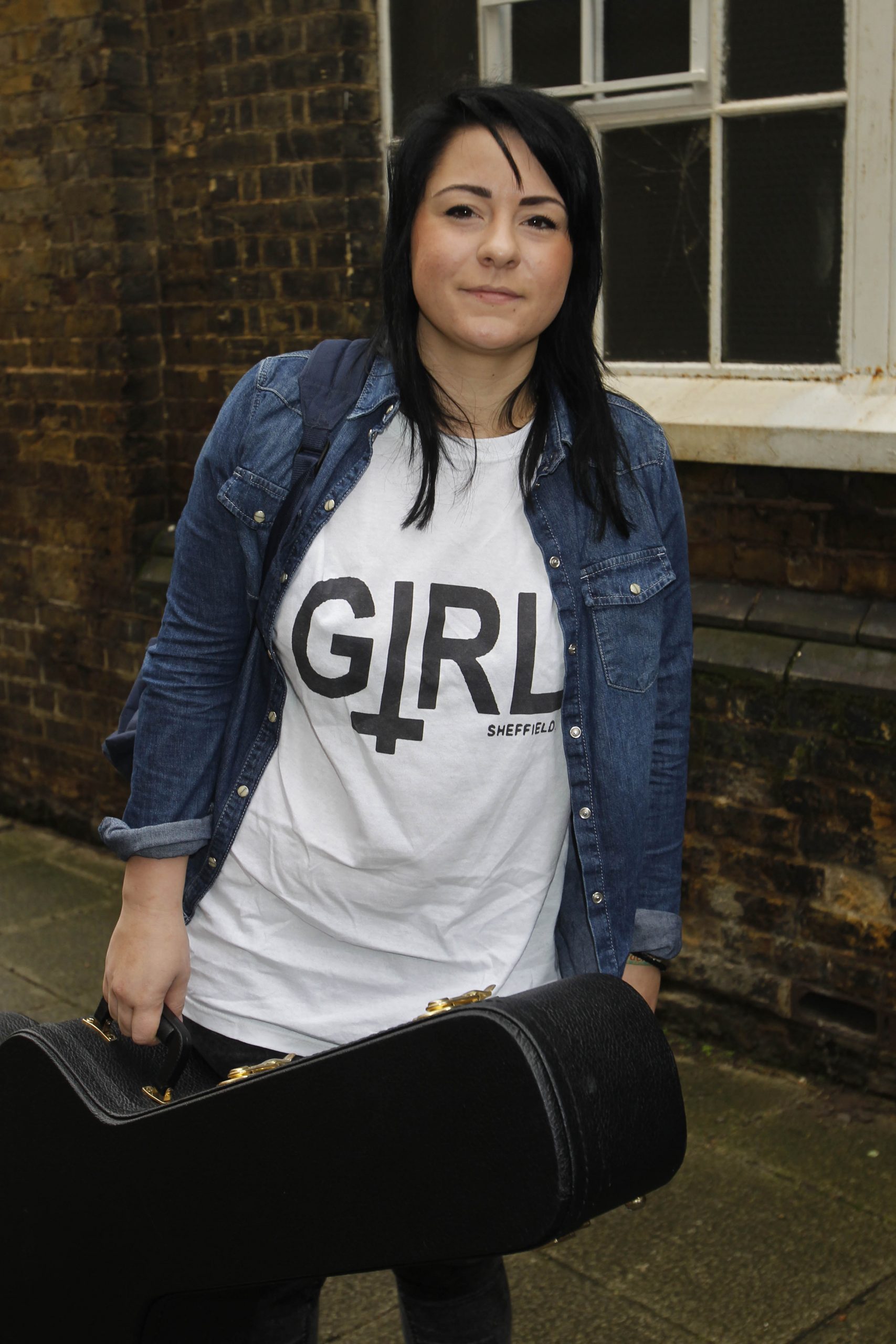 Lucy appeared on the X Factor in 2012 (Credit: SplashNews.com)

"I’m aware that social media is a platform for chucking opinions around and I’m down with that, I’ve had my fair share of [expletive] on here, but this stuff isn’t supposed to be malicious.

"This is what weirds me out so hard. This stuff is supposed to be some kind of thoughtful message. When people write and send these messages they’re thinking ‘this is productive, I’m helping’. But they are not."

She added: "Believe it or not, losing a few stone and wearing a bespoke suit (which I’ve been into for nearly 4 years) doesn’t make me a whole other person.

"(I wear tracksuits 99% of the time anyway). Everybody evolves, some people devolve, but the fact is we are always changing. And that is fine, that is natural.

"Right now I am the best version of myself I’ve ever been and I’m working incredibly hard to keep that going."

She added: "The amount of messages I get telling me I’m not ‘real’ anymore is so frustrating - and honestly that is a projection of the person who sends the message.

"I was depressed, I was down, I was a bit fat and maybe I made them feel like it was OK to be the same (which it is).

"But since then I have evolved, and it is not for those people to try to claw me back into the dark/down places so they can watch me struggle and feel more comforted." 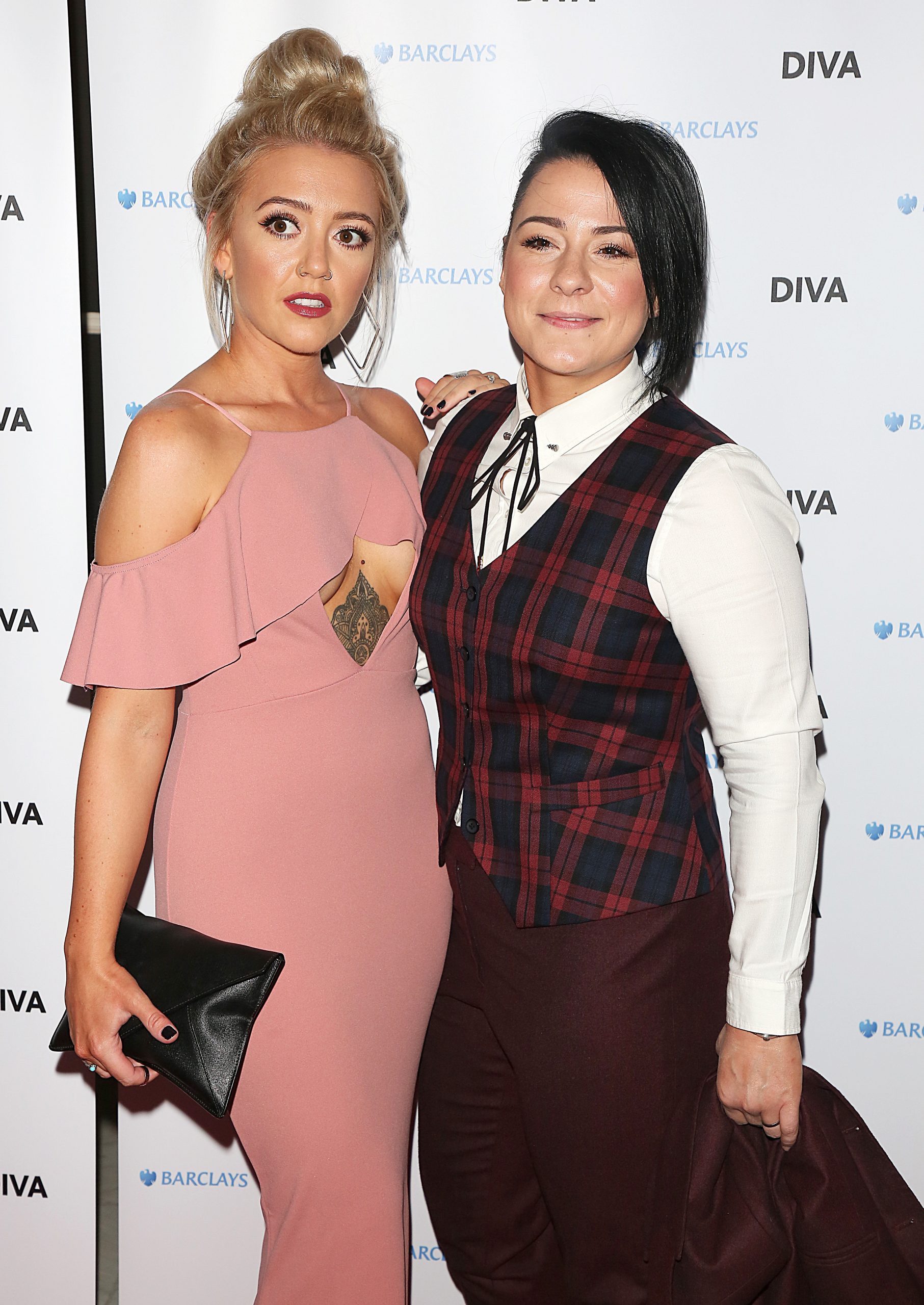 Lucy appeared on The X Factor in 2012, coming ninth after quitting due to illness.

She signed to Columbia Records and was the first X Factor star to have a Top 40 single and album before the live shows.

Lasy year, she sadly split from her wife of three years Georgina Gordon.