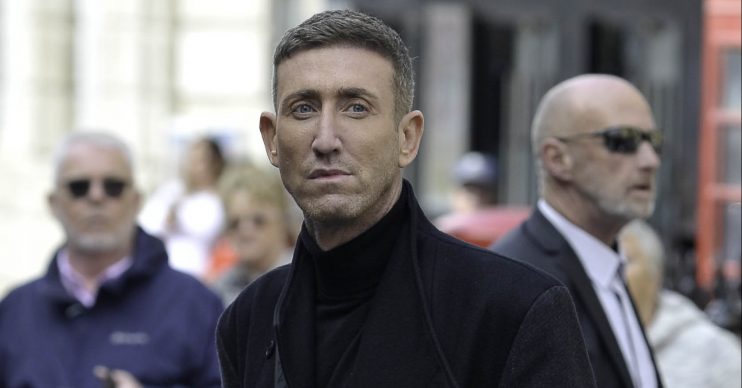 Former X Factor star Christopher Maloney has revealed that he has been admitted to hospital.

The star – who also appeared in 2016’s Celebrity Big Brother – shared the news on Twitter.

Christopher said that he has now been in hospital for seven days.

He didn’t reveal what he is being treated for.

The singer first revealed the news of his hospitalisation on January 3.

As fans flocked to offer their get well wishes, Christopher shared another update.

Read more: Meghan’s nephew begs judge to spare him jail after he was arrested running around Hollywood naked on drugs

Two days later, on January 5, Christopher revealed he was still an inpatient.

He shared a picture of the bottom of his rather unglamorous hospital bed.

It featured an orange blanket and appeared to be directly opposite the toilet.

In the voice of Marcus Bentley…. ‘Day 7 In The Big Hospital Bed’ and no sign of me getting out soon.

Earlier today (January 8), Christopher revealed there was “no sign” of him being discharged “soon”.

In the voice of Marcus Bentley…. “Day 7 In The Big Hospital Bed” & no sign of me getting out soon 😥 pic.twitter.com/jXbFHCaDKo

It’s thought Christopher was admitted to hospital just days after his stint in pantomime at the Bradford Playhouse.

He also appeared in his own New Year’s Eve show.

ED! has contacted reps for Christopher for a comment on this story.

Head to our Facebook page @EntertainmentDailyFix to send your get well wishes.