Lauren Pope has announced she is pregnant with her first child.

The 37-year-old TV star - who quit The Only Way Is Essex in 2019 - has taken to social media to reveal she's expecting her first baby with millionaire boyfriend Tony Keterman.

In one of the photographs, Tony can be seen kissing Lauren's baby bump, and in another, she is seen cradling her stomach.

Lauren has already received congratulatory messages from some of her showbiz pals, including her former 'TOWIE' co-star Gemma Collins.

Lauren - who previously dated the likes of Kirk Norcross, Mario Falcone, Tom Pearce and Lewis Bloor - has always had an ambition to have children.

The TV star told Closer magazine back in 2014: "I want to meet someone and have children, sooner than in the next five years."

Lauren actually quit TOWIE after nine years to focus on her relationship with Tony.

I want to meet someone and have children, sooner than in the next five years.

She said in a statement at the time: "After an amazing nine years on 'The Only Way Is Essex' I have decided that now is the natural time for me to leave.

"I am incredibly thankful for the opportunities that the show has brought my way and have loved being part of the cast.

"On top of that, Lime [Pictures, who make the show] have become an extended family to me and I'll be forever grateful for their guidance and support over the years.

"Nonetheless, I feel now is the time for me to move on so I can focus my attention wholeheartedly on my business ventures and personal relationship." 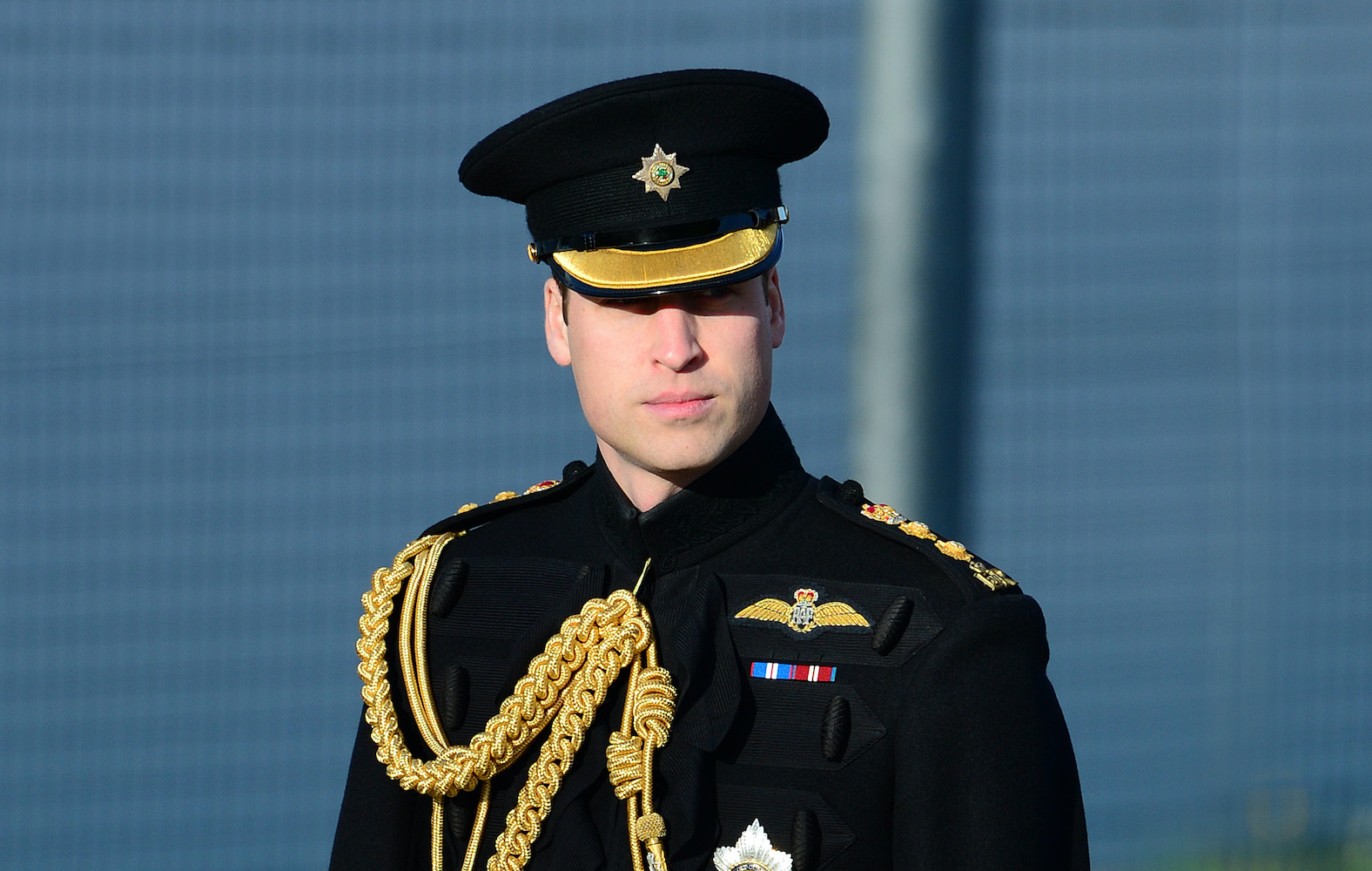