Jay McGuiness claims "everyone is at it" on Strictly Come Dancing.

The former The Wanted singer won the 13th series of the BBC Latin and ballroom show in 2015, and he has now said there are plenty of saucy shenanigans and people "hooking up" behind the scenes. 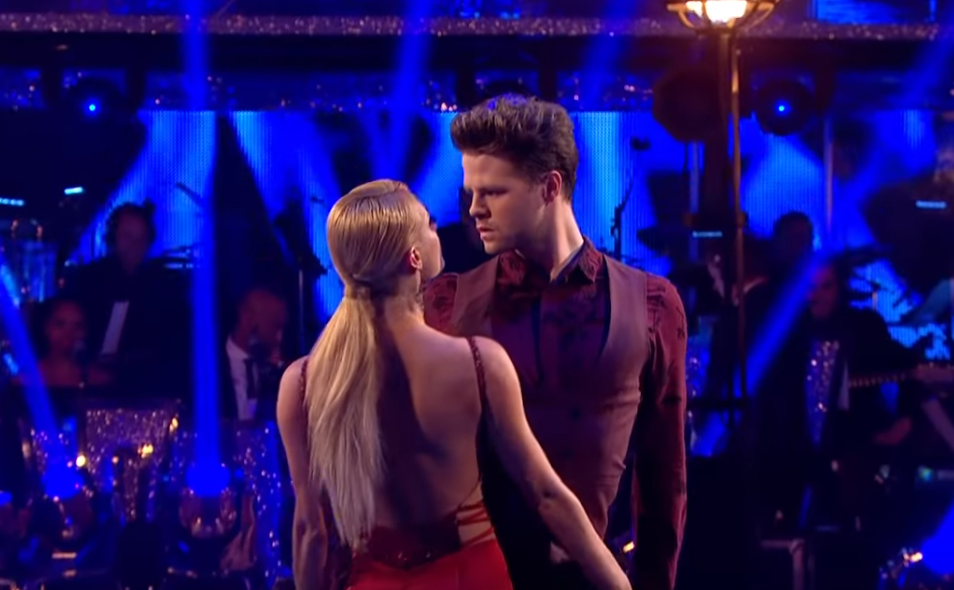 He is quoted by The Sun newspaper's Bizarre TV column as saying: "There was definitely things going on, I know for a fact that people were hooking up. It can feel that everyone is at it.

"People snog behind the scenes and it gets brushed under the carpet. People seem to be all over each other. It's a constant cycle.

"Some of it will die after a week, and then it's about the next season. Some people get away with it, and some people don't."

On the year he won Strictly he was partnered with professional dancer Aliona Vilani, but insists he was "very well behaved" when he was a participant on the show. 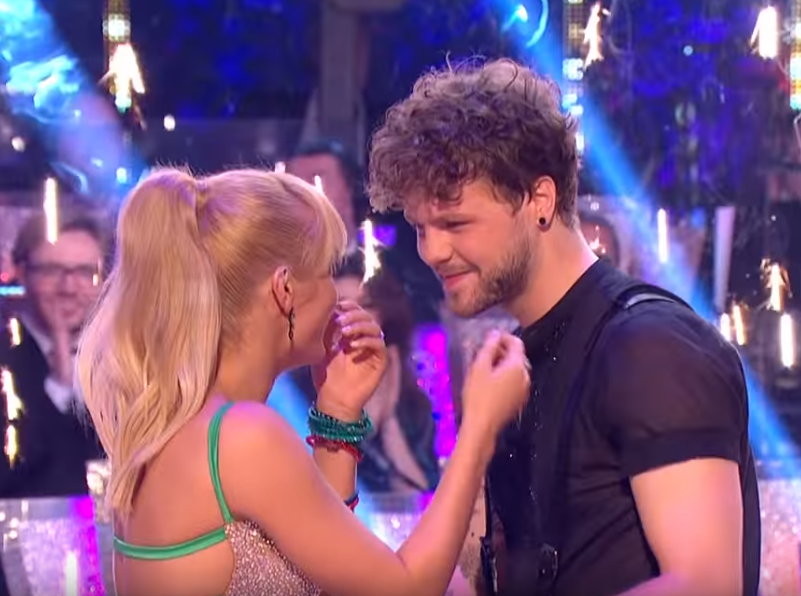 Jay insists he was "very well behaved" with his partner on the show (Credit: ITV)

Read More: James Cracknell 'wants to do Strictly after splitting from wife who banned him from doing show'

Jay has previously hinted about backstage romances on Strictly and said things get heated because people get intimate and work closely together on the show.

There was definitely things going on, I know for a fact that people were hooking up. It can feel that everyone is at it.

He said: "It's just a bunch of really mad people in close proximity that don't normally hang out. You have like athletes and pop stars and newsreaders, all together.

"I don't think it's anything to do with Strictly, it's an element of being up close and personal with people. Then I don't know, after the second show and people get on the champagne." 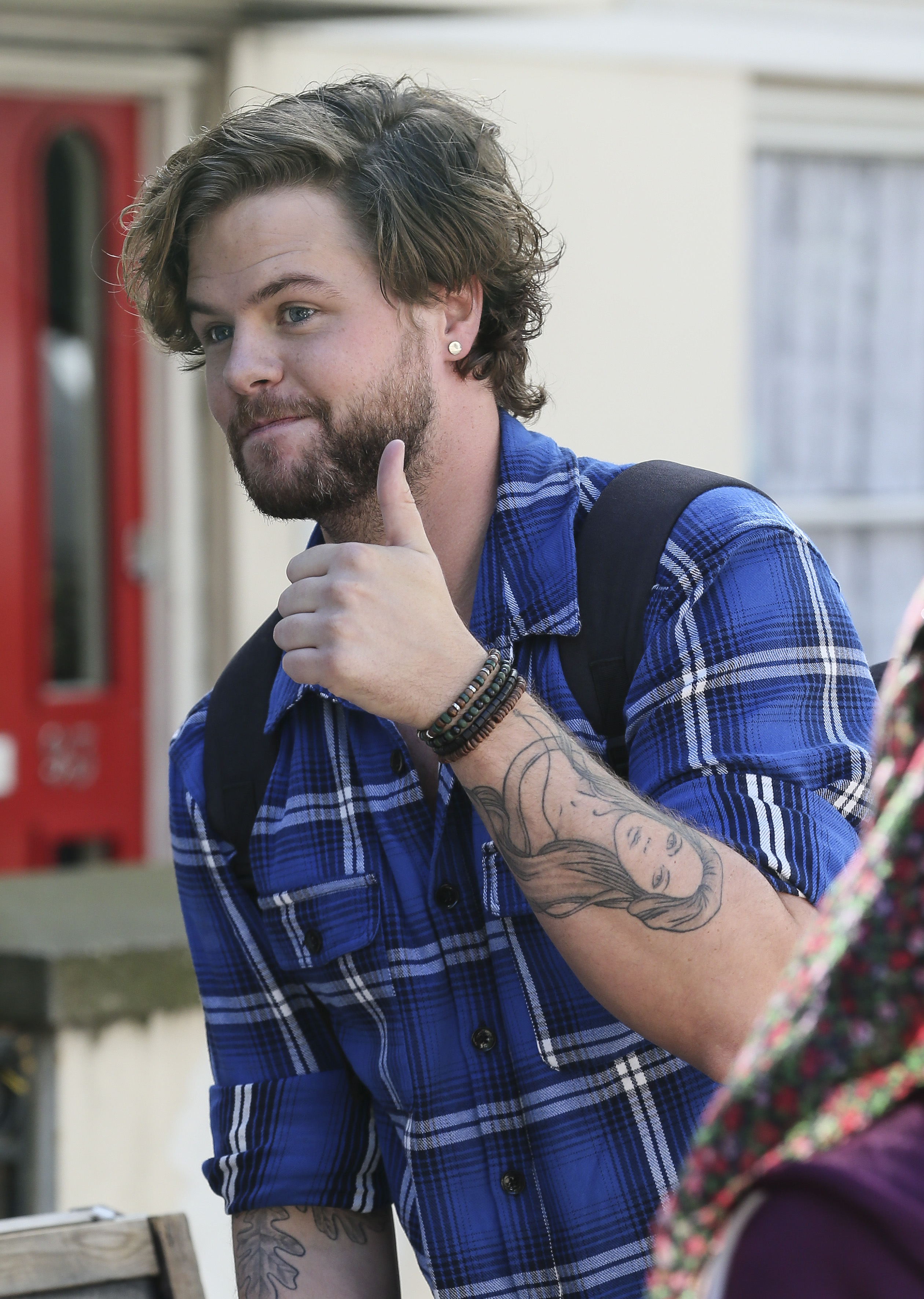 Jay has also revealed the make-up artists on the show "love to gossip" and try to fuel romances by "stirring" up secrets backstage.