Former Pop Idol winner Michelle McManus has revealed that she is set to become a first-time mum.

Posting a picture of herself and her husband Jeff Nimmo standing in front of a Christmas tree, Michelle revealed that the baby is due in the New Year.

She said: "On the 10th day of Christmas,‬ my true love gave to me. ‪Our very own little baby."

Michelle and Jeff tied the knot in the Scottish Highlands two years ago, following a two-year romance.

Ahead of the wedding, Michelle revealed that Jeff was her first "proper boyfriend".

She told the Daily Record: "Jeff is my first proper boyfriend. Up until I met him, I had gone my entire life having never met the right guy."

On the 10th day of Christmas,‬ my true love gave to me. ‪Our very own baby.

She added: "I ­suppose the only upshot of this is I’ve never had my heart broken." 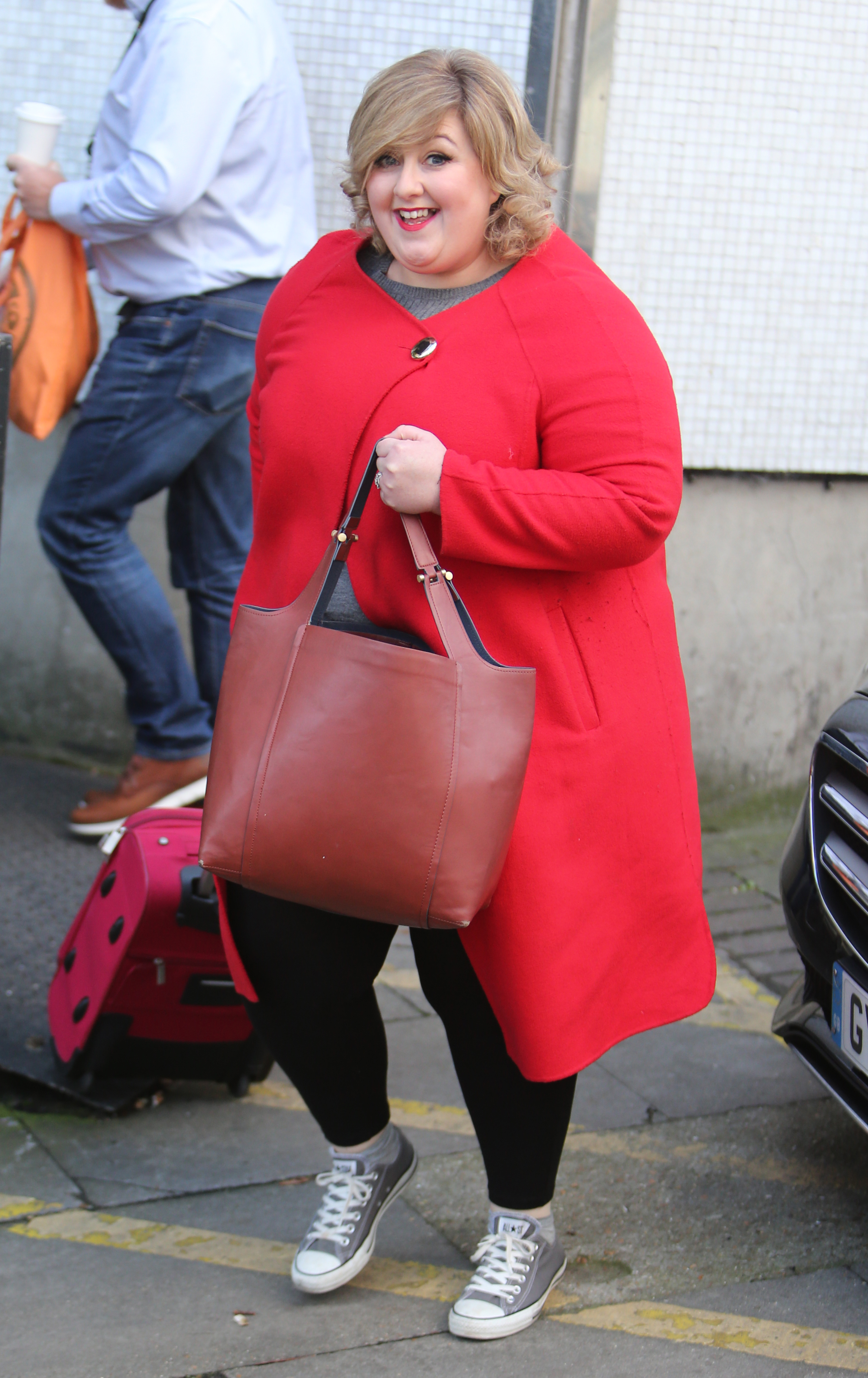 Former Pop Idol winner Michelle is set to become a mum for the first time in the New Year (Credit: Cover Images)

Fans were quick to send the couple their congratulations, with one saying that Michelle and Jeff would be "great" parents.

Congrats to you both! Best thing in the world, you will both be great parents

Huge congratulations Michelle, couldn’t be more happier for you both 🙏💜🖤

When it comes to work, Michelle is still singing.

She has just released a Christmas album and is performing a series of shows in Glasgow to promote it in the run up to Christmas.

Send Michelle your messages of congratulations on our Facebook page @EntertainmentDailyFix.