Former JLS star Oritse Williams has been cleared of raping a woman in his hotel room following a solo concert.

Jurors at Wolverhampton Crown Court deliberated for around two hours before unanimously acquitting Williams, who told the jury he had consensual sex with the woman in the city in December 2016. 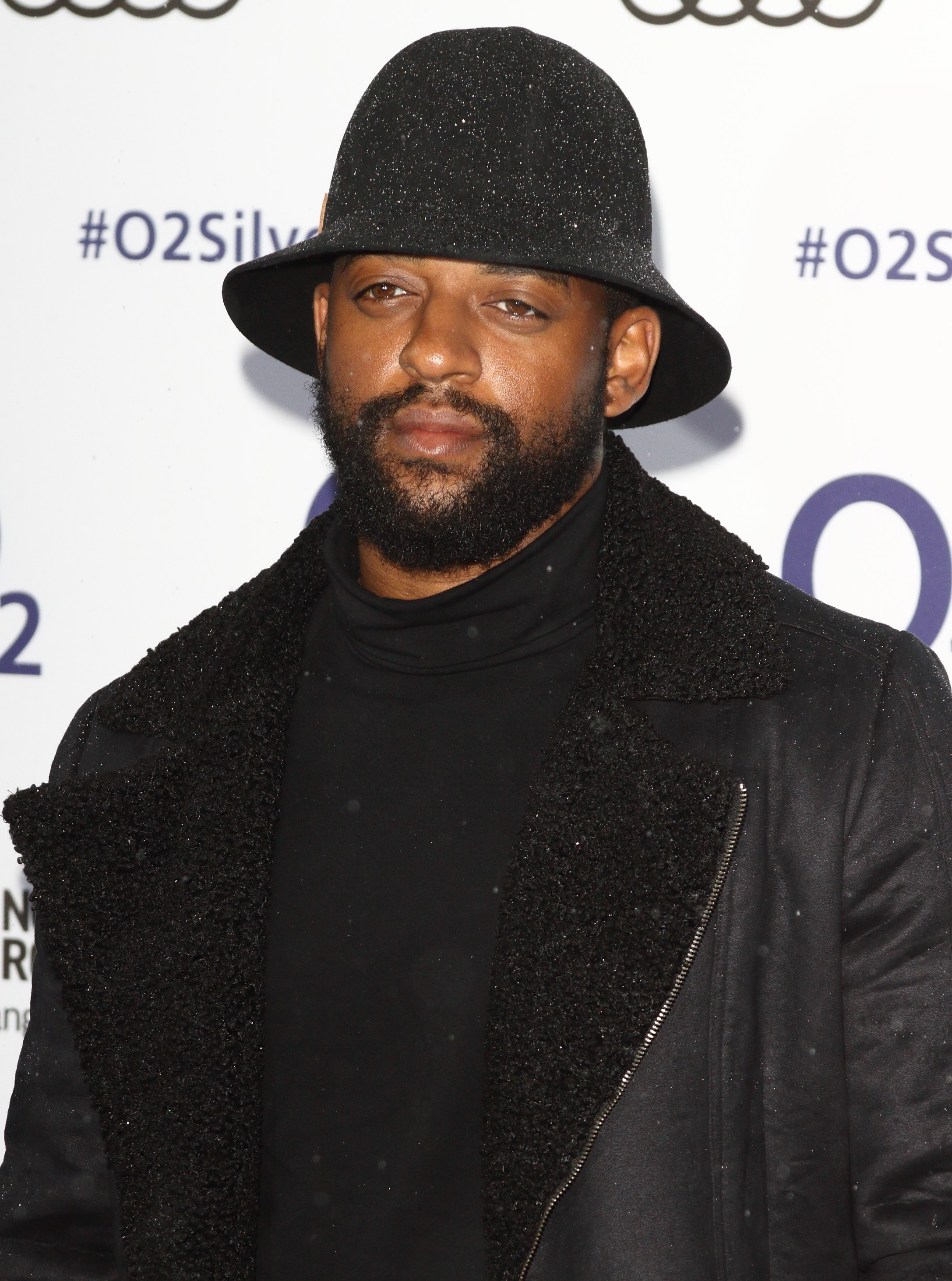 Oritse has been cleared of raping a woman in his hotel room (Credit: Splashnews.com)

The prosecution had alleged Williams, also 32, tried to have sex with the woman, who cannot be named, and then raped her when she returned to his hotel room to look for her belongings.

The singer, from Croydon, south London, told his nine-day hearing that he had a consensual encounter with the complainant, which ended in embarrassment when he was "unable to perform" sexually.

The former boy band member’s defence lawyer suggested the woman’s complaint to police was influenced by the "extreme reaction" of her friend to being told of the consensual encounter. 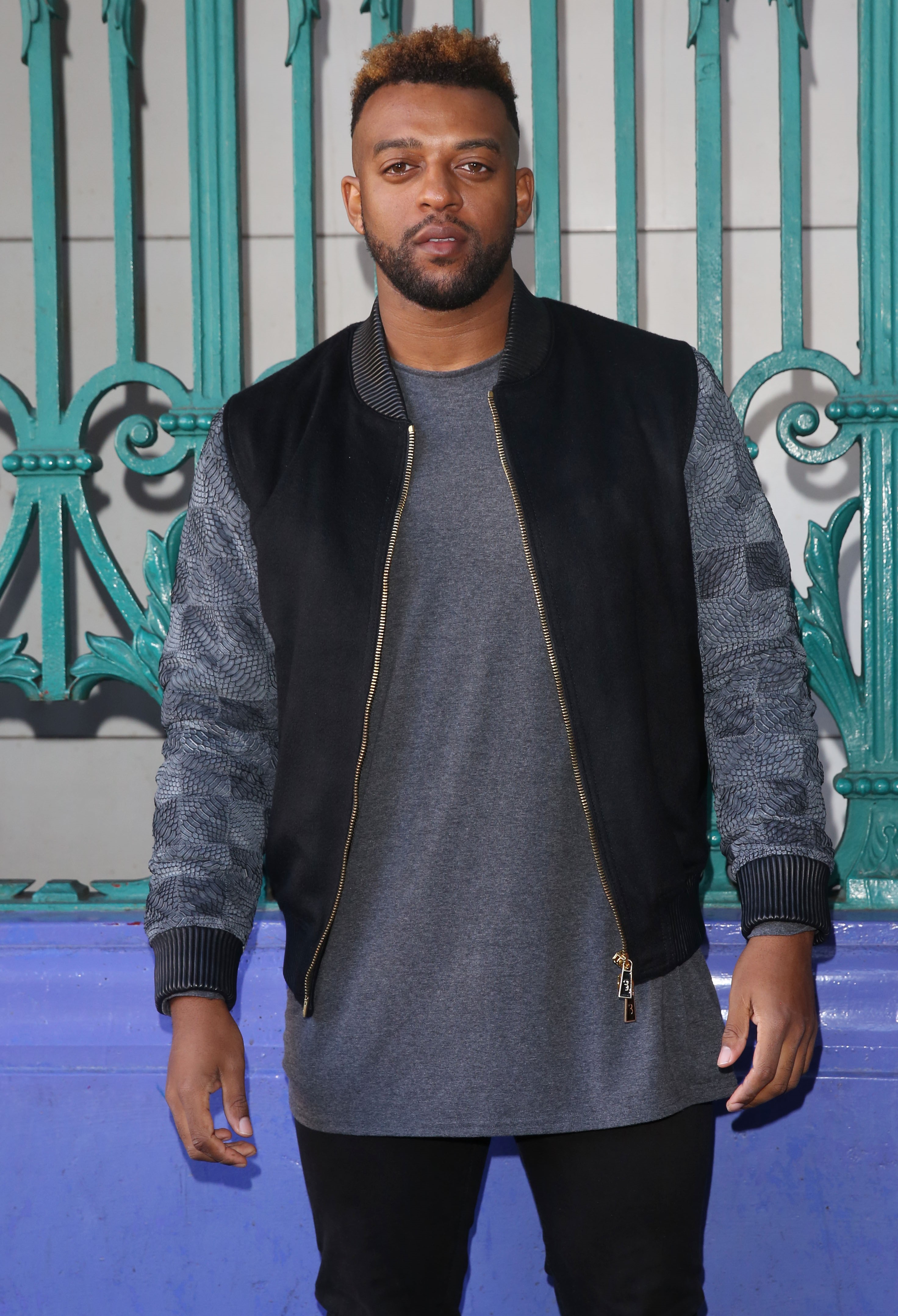 Prosecutors alleged that the rape took place after the woman and two of her friends had met Williams and Nagadhana and been given free drinks at the nightclub.

The prosecution claimed Williams attempted to have sex with the complainant "almost as soon as they had got into" the hotel room but she had made it clear she did not want to have sex and left.

No-one will ever know or imagine what he’s been through.

Describing how the woman went back without her friend to look for her mobile, prosecutor Miranda Moore QC said: "Once she was back in the room – she had to knock on the door – Mr Williams effectively jumped on her.

"He picked her up and pushed her down on the double bed. She had already made it clear that she didn't want to have sex with him. All she thought was 'I don’t want this to happen.'" 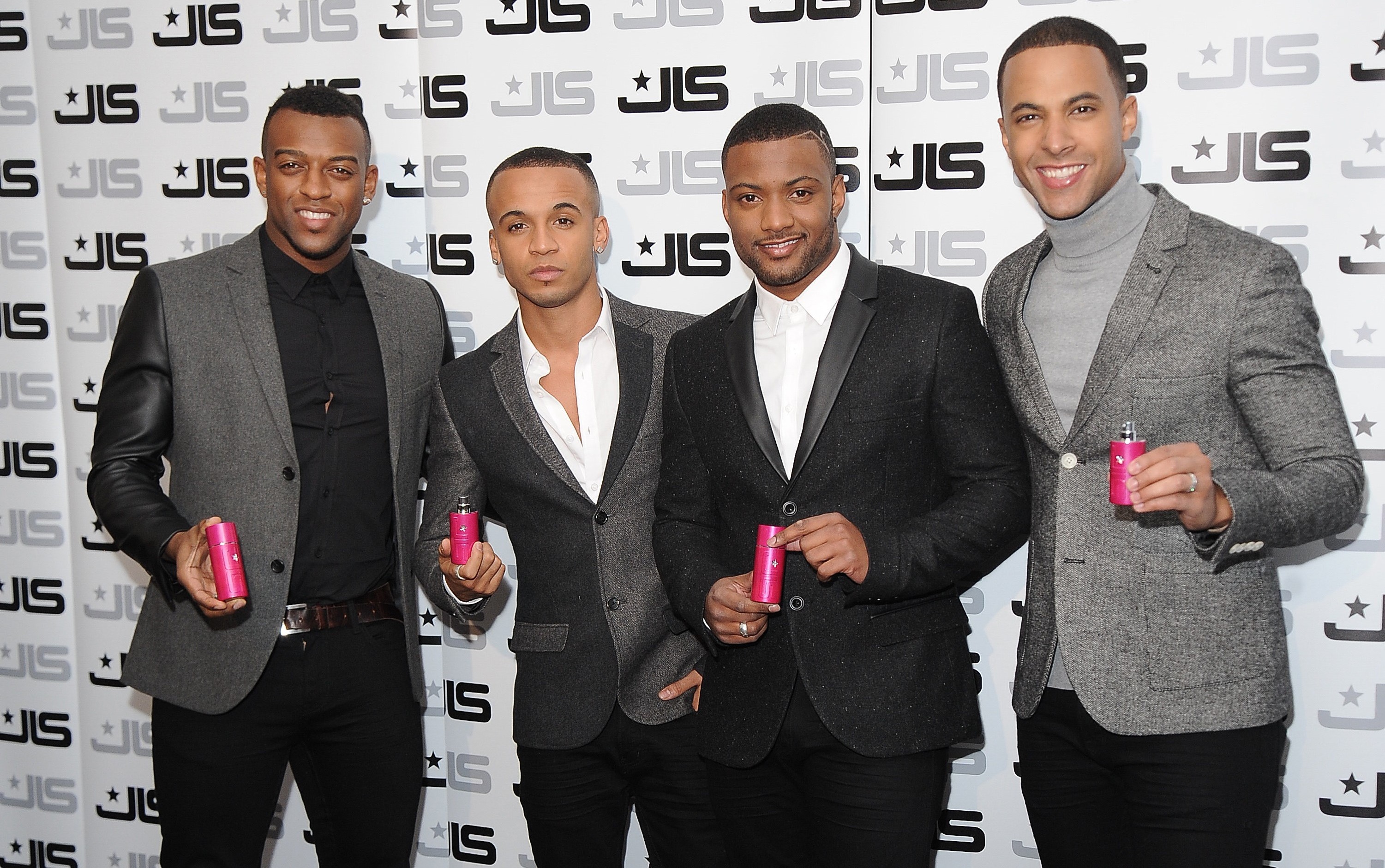 Williams' former JLS bandmate Marvin Humes has since spoken out after he was cleared of rape.

Marvin wrote on Instagram: "Cleared.. Not Guilty! Finally my brother @oritsemusic three years of hell is over!

"No-one will ever know or imagine what he’s been through... I’m just so proud of the way he conducted himself during what has been the most awful time.

"He is so strong and I know he can’t wait to start his life again now.. We love you."